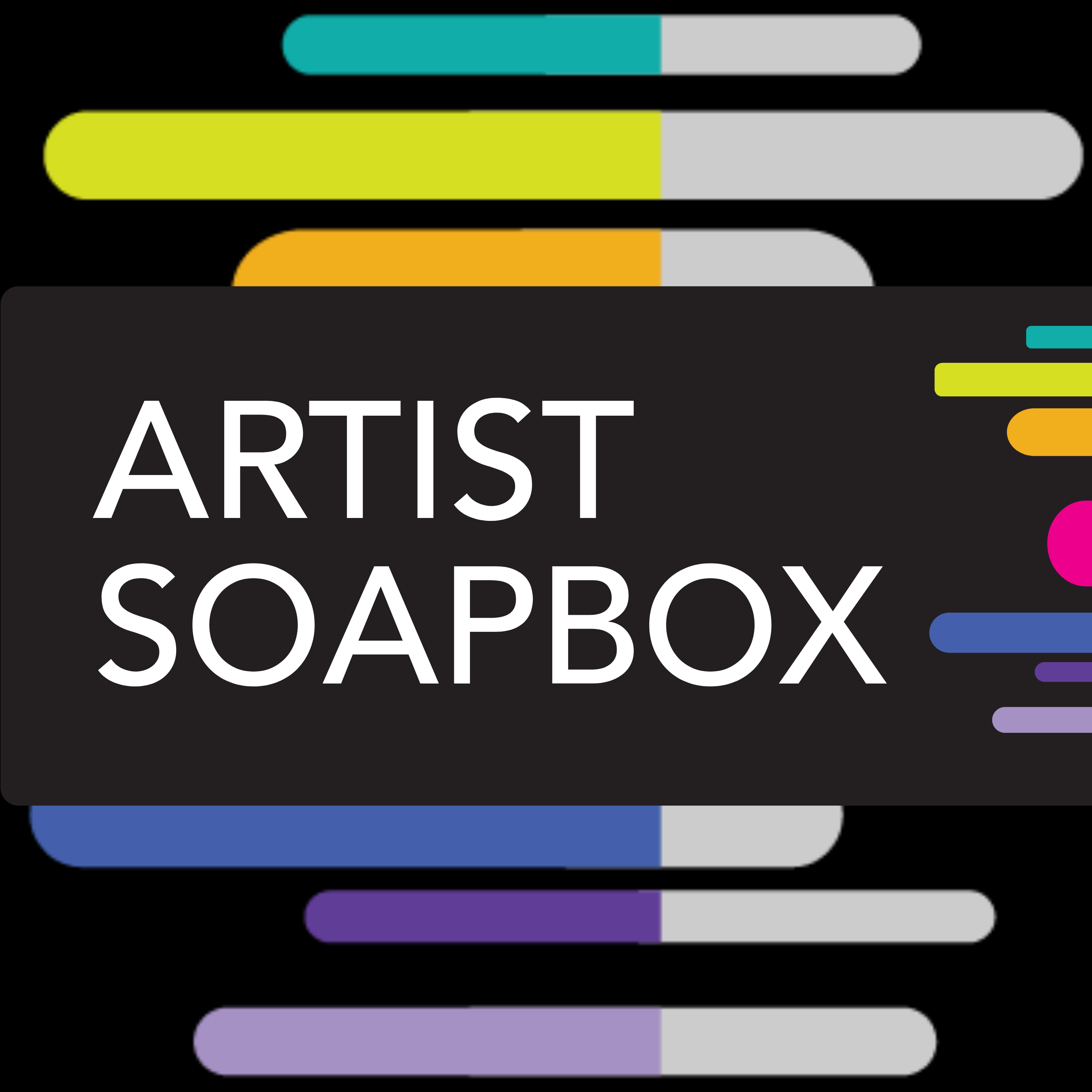 Listen to the first of three excerpts developed by the Food for Thought Project, a year-long writing lab for aspiring audio dramatists.

LaLa is a rambunctious adoptee from the Philippines living overseas on an American military base. Rey is quiet and obedient, and likes to help at his family's Filipino food restaurant, Miraflor Bistro. They meet one summer in Virginia Beach and become close friends. LaLa struggles with feeling like she doesn't belong anywhere, and Rey, inspired by mythological tales from the Philippines told by his Lola, dreams of bringing his vibrant inner world to life. As they grow older, friendship, food, and perhaps a spirit guide or two help them figure out who they are and how to stay connected.

Tori Grace Nichols (they/them/theirs) describes themself as a prismatic performance artist. They can be seen performing drag as G-Clef with the House of Coxx and causing good trouble around Durham, NC as a cultural organizer and stand up comedian. Most folks call them Grace out of drag.

Through the Center for Documentary Summer Studies Intensive, they co-created a short documentary called Call Me Harriet Tubman about their friend Muffin, who founded the North Carolina Community Bail Fund of Durham.

Recent acting credits include Dreaming (assistant puppeteer) with Duke Performances and Freakshow (Mr. Flip) with The Women's Theatre Festival. They also host and produce a podcast called Go With Grace in which they discuss the impact of white Christian supremacy on our daily lives for the organization Soulforce.

Tori Grace began their cultural organizing work as the Arts and Culture Fellow for Southerners on New Ground, a Southern queer liberation organization. They are adopted from the Philippines and identify as queer, genderqueer, trans, and disabled.

Food for Thought is an Artist Soapbox and Soapbox Audio Collective project, co-produced by Aurelia Belfield and Tamara Kissane, and sound designed by Sam Elia.

These excerpts and the year long writing lab were made possible by the generous support of the Mary Duke Biddle Foundation.

Crocodile Twins was written and directed by Tori Grace Nichols.

ASBX Episode 151: Writers for the Food for Thought Project

Stretchy Shorts: Episode 9 of the Declaration of Love

Soapboxers are the official patrons of the Artist Soapbox podcast. Get on the Soapbox with us at Patreon or make a one-time donation via Ko-fi at https://ko-fi.com/artistsoapbox or via PayPal at PayPal.Me/artistsoapbox.

If you would like to make a tax-deductible donation, please consider our non-profit Soapbox Audio Collective.