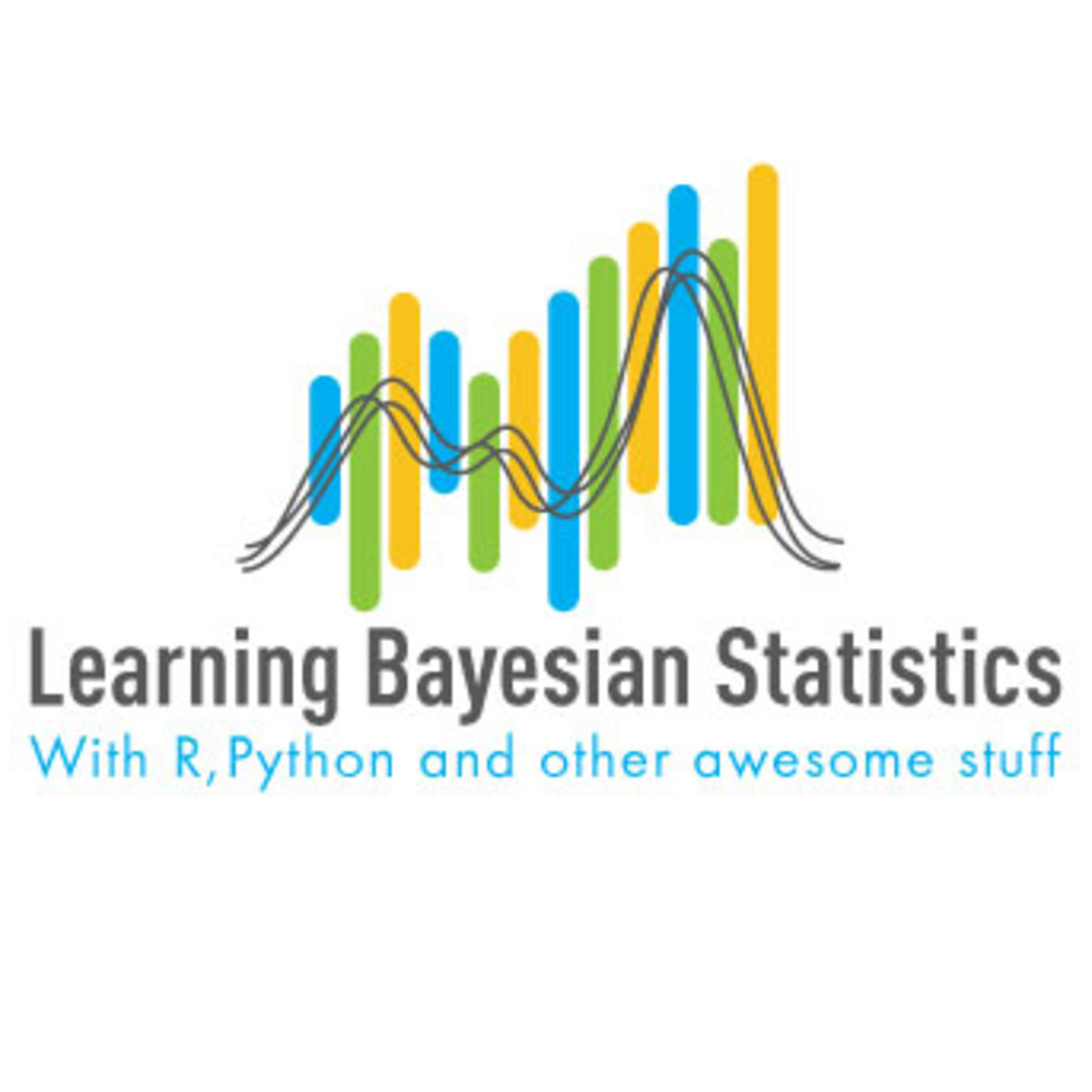 If you’re there, it’s probably because you’re interested in Bayesian inference, right? But don’t you feel lost sometimes when building a model? Or you ask yourself why what you’re trying to do is so damn hard… and you conclude that YOU are the problem, that YOU must be doing something wrong!

Well, rest assured, as you’ll hear from Michael Betancourt himself: it’s hard for everybody! That’s why over the years he developed and tries to popularize what he calls a « principled Bayesian workflow » — in a nutshell, think about what could have generated your data; and always question default settings!

With that workflow, you’ll probably feel less alone when modeling, but expect to fail often. That’s ok — as Michael says: if you don’t fail, you don’t learn!

Who is Michael Betancourt you ask? He is a physicist and statistician, whose research focuses on the development of robust statistical workflows, computational tools, and pedagogical resources that help bridge the gap between statistical theory and scientific practice.

Michael works a lot on differential geometry and probability theory, and he often lives in high-dimensional spaces, where he meets with a good friend of his -- Hamiltonian Monte Carlo. Then, you won’t be surprised to learn that Michael is one of the core developers of the seminal probabilistic programming language Stan.