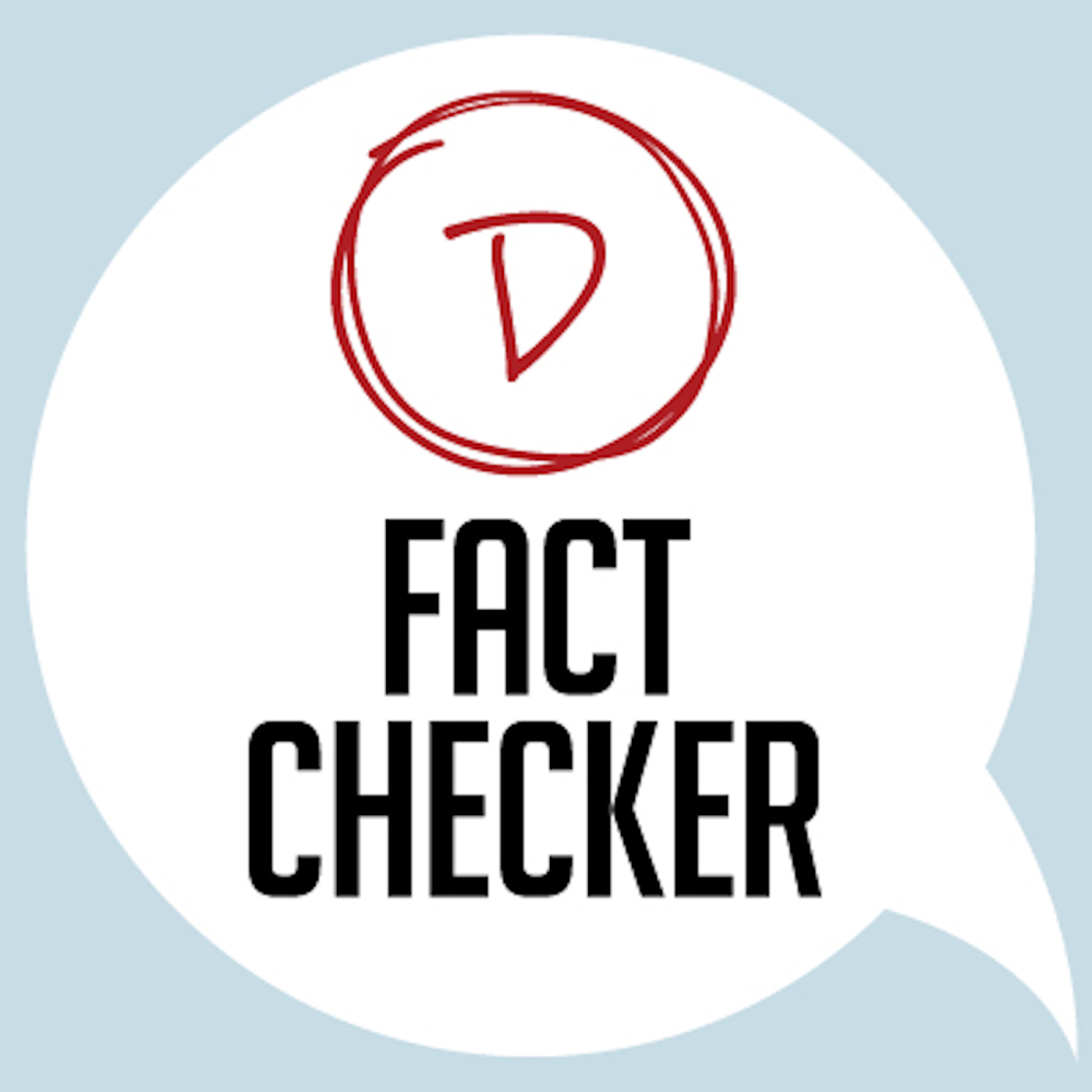 President Donald Trump’s “911 call” ad dropped July 12 on TV stations across the country, including in Iowa. It starts with a phone dial tone, followed by what purports to be a recorded message from a 911 dispatcher unable to answer the phone.

“Due to defunding of the police department, no one is available to take your call,” the woman says.

Visuals in the ad show fire, people beating windows with baseball bats and others entering a building through broken glass. These violent images are mixed with photos of Black Lives Matter protests where people are holding up signs saying “defund the police.”

The Fact Checker reviewed the verifiable claims in the ad, including “Joe Biden’s supporters are fighting to defund the police,” “Violent crime has exploded” and “our estimated wait time is currently five days.” That last one is said by the purported police dispatcher.

Trump’s “911 call” ad is effective in creating a feeling of fear and loss of control. It touches on current events — even showing real news video — but does not accurately describe the causes and the extent of the violence. While two of the claims we checked have kernels of truth, the ad overall is misleading. We give it a D.

Claims must be independently verifiable.

We give statements grades from A to F based on accuracy and context.

If you spot a claim you think needs checking, email us at factchecker@thegazette.com.

Spotify
Spot a claim you think needs checking? Let us know. View all of our Fact Checker stories