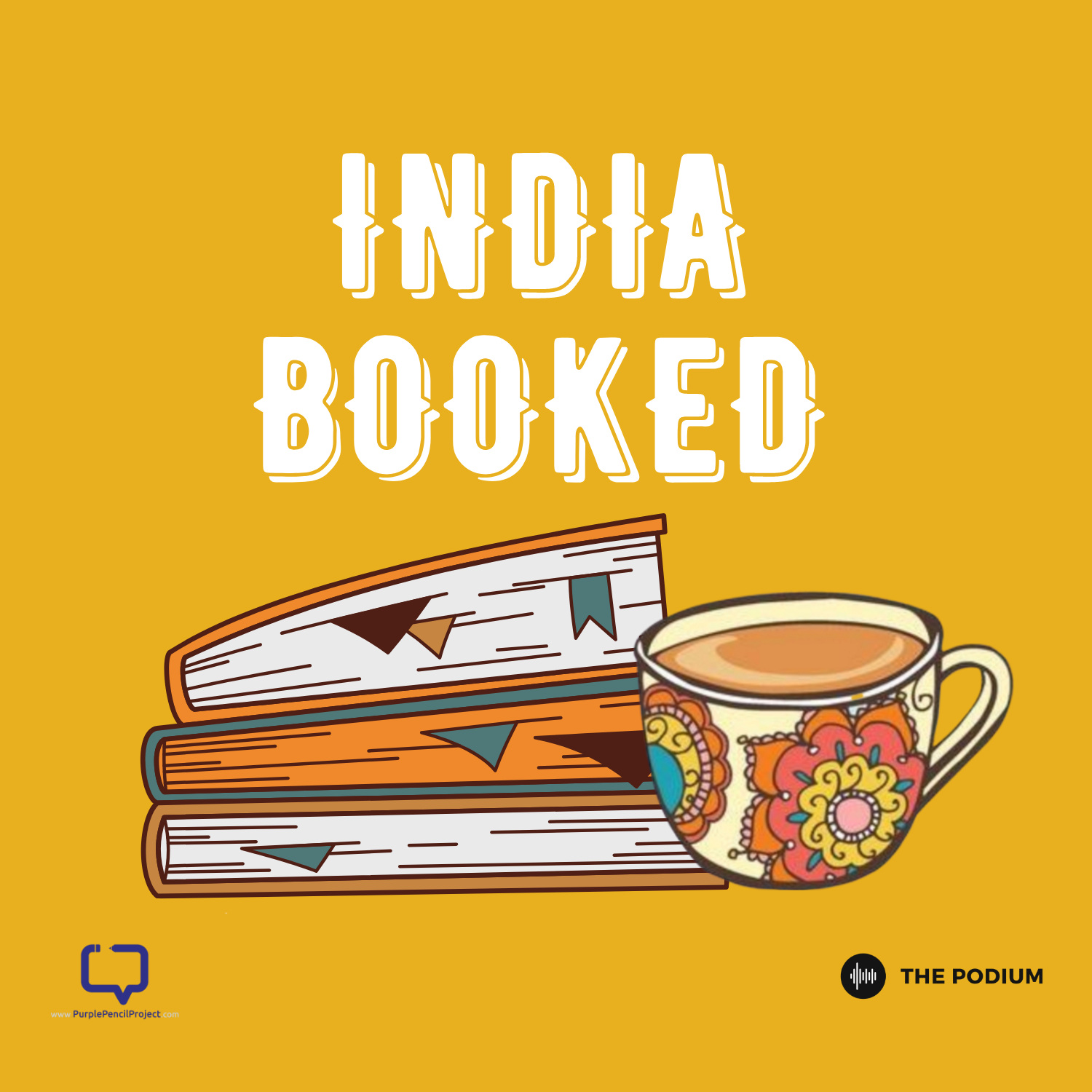 A prolific translator, the Books Editor at Scroll.in, and professor of creative writing and literary journalism; Arunava Sinha is one of India’s most important literary figures.

In this episode of India Booked, Ayushi Mona and Sinha discuss Bengali literature and how he came to translation (part awareness, part accident, part design), the city of Calcutta (“The theatre of the vast drama of human life” as Sinha puts it) in the literary imagination of readers and writers both in Bengali and English, how the city’s literary, political, and sporting culture has directly or indirectly influenced so many of our writers, the "shrinking of our literary and artistic arcs" and much more.