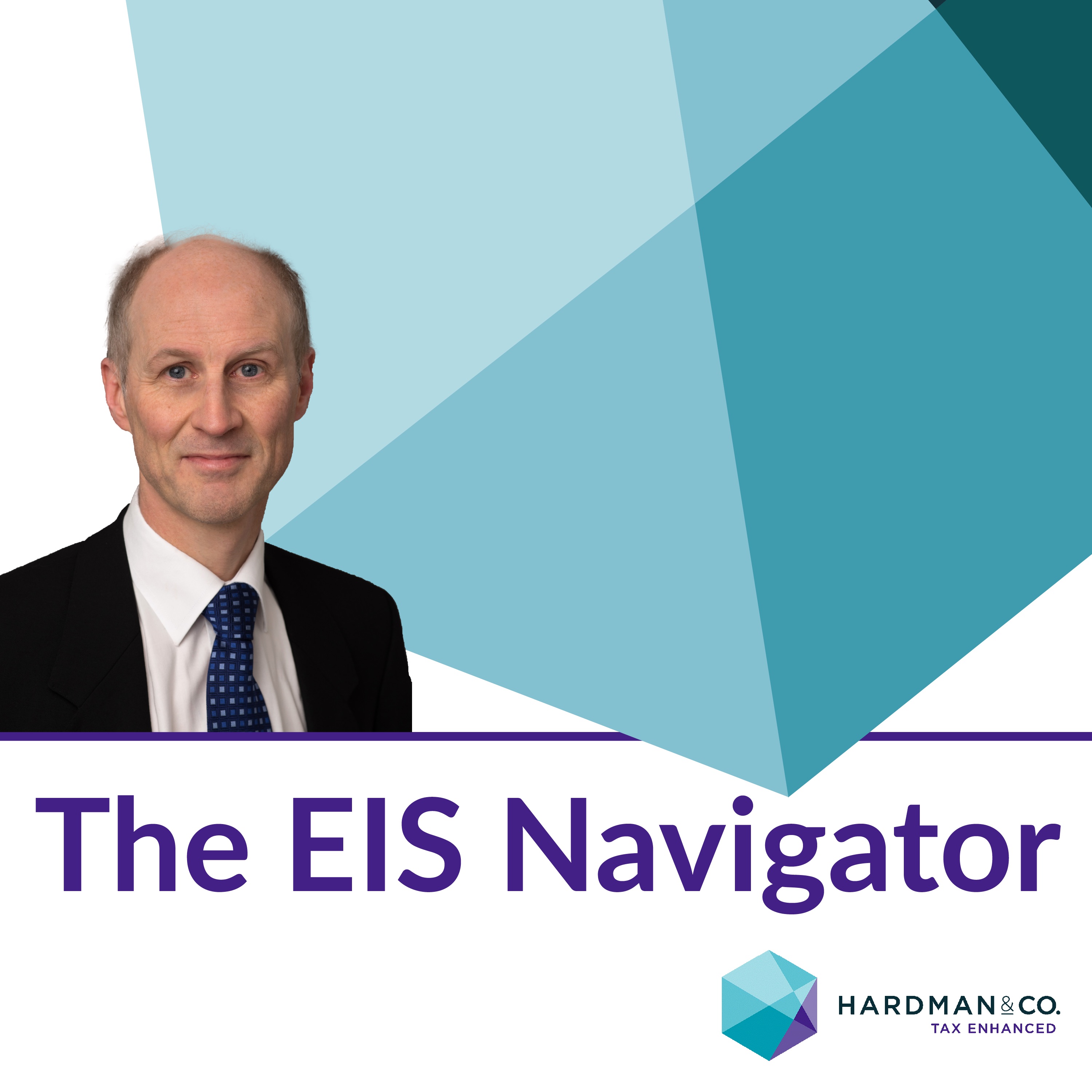 While we have touched on regional investing several times in the podcast, we have never discussed it directly. Michael Vassallo worked as in London before returning to the North East, where he set up Maven's regional office, so he is well placed to discuss the pros and challenges of investing there.

We start by looking at the big picture and some of the reasons why the UK regions get less investment funding than south-east England. We talk about how this has evolved over time, with Micheal bringing insights from what has happened in north-east England over the past few years.

Michael also goes into the valuation gap that persists in the regions, talking about where it applies and some of the possible reasons behind it. Finally, we discuss what needs to change and how and who may drive change in the regions and aid the "levelling up" agenda.

Michael joined Maven in February 2017 and works in their Newcastle and Durham offices. Michael leads the North East investment team and his responsibilities include deal origination and execution and portfolio management across North East England.

Prior to joining Maven, Michael worked at FW Capital for five years and was based in their Newcastle office. At FW Capital he was involved in executing and completing mezzanine finance transactions with SMEs across the region. Prior to that, Michael worked at Brewin Dolphin for nine years and was based in their Newcastle and London offices. At Brewin Dolphin he was involved in equity research and IPOs of listed companies across multiple sectors. Michael began his career as a Chartered Accountant at Ernst & Young, in the audit department.

He has an MA Hons in Mathematics from the University of Oxford and is an ACA qualified chartered accountant.

Outside of work Michael enjoys golf, gardening, and days out with the family.