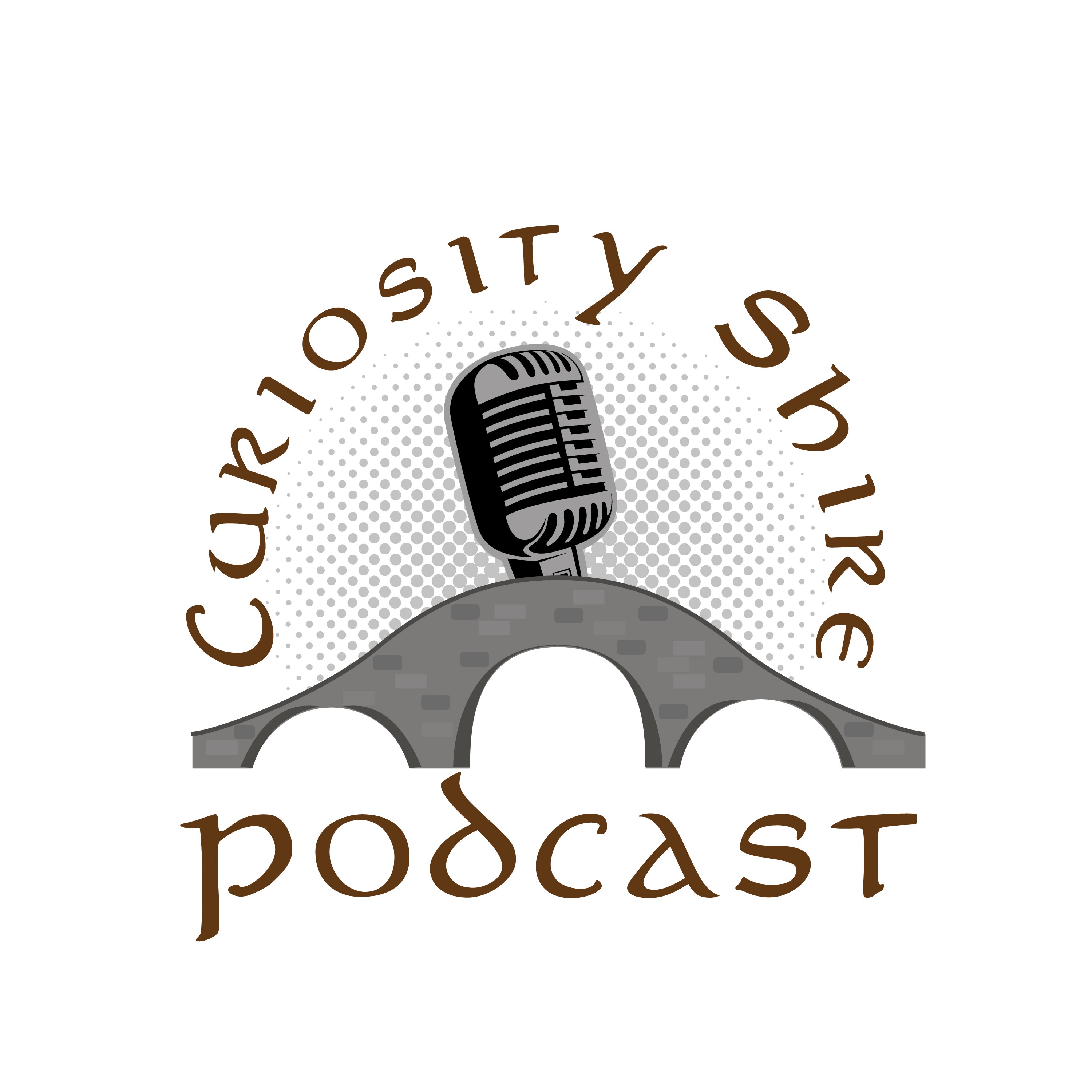 In this episode, I get to talk with a retired captain from Scandinavian Airlines. On December 27, 1991, Stefan Rasmussen was piloting an MD-81 out of Stockholm when both engines failed. Having just taken off seconds before and with thick clouds surrounding him, he had no option but to prepare for a crash landing. As they broke out of the low cloud base, he saw an opening in the forest and flew the plane towards the field. His piloting skills saved the lives of all 129 people on board the flight.

As a student pilot, I’m very interested in learning about aviation incidents and how they can be avoided. After hearing Stefan’s story, I reached out and he graciously agreed to talk with me about the experience. However, I knew that a heroic few seconds of skillful actions don’t happen by luck, so I wanted to hear more of his story.

Come to find out, saving the lives of 129 people on that cold winter’s day was only the tip of the iceberg for Stefan. In today’s episode, he shares the story of how he became a pilot, some of the adventurous flying he’s been able to do, and how his parents’ values became the foundation for how he lives his life. This is part 1 of a 2 part series. In our next episode, he’ll share the SAS flight 751 incident from his own perspective and discuss how aviation safety has and still can be improved.