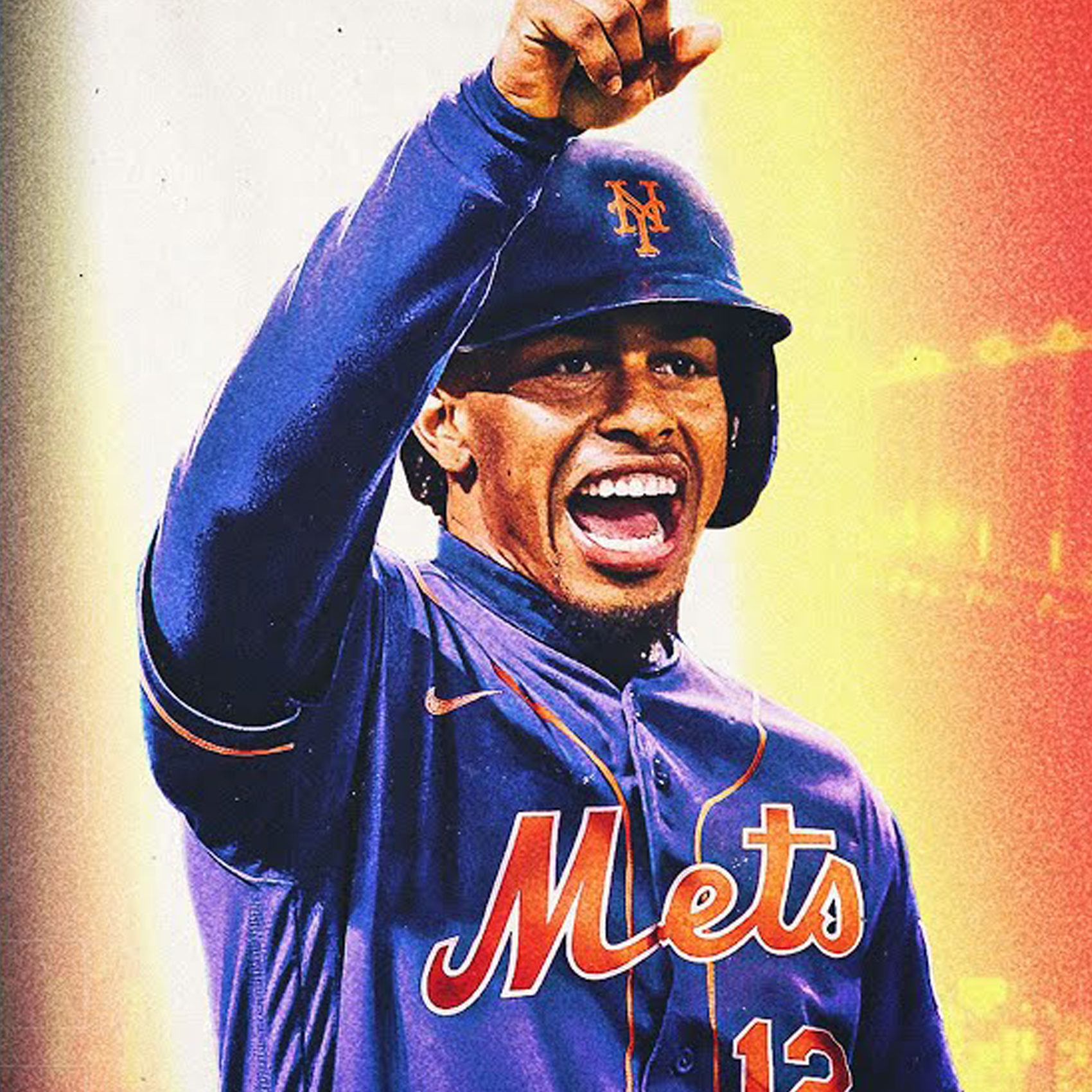 Hosts Gary Harding and John Panarese open the show talking Islanders hockey with Paul Kreischer, the lead writer for Isles Talk. In the second half of the show, the guys discussed the Mets big moves this off season, including new owner Steve Cohen and the acquisition of franchise shortstop Francisco Lindor and pitching ace Carlos Carrasco. Longtime Mets fan and show sponsor Steven Brook from Country Foot Care also called in to the show to weigh in on the team as spring training looms in the not to distant future.