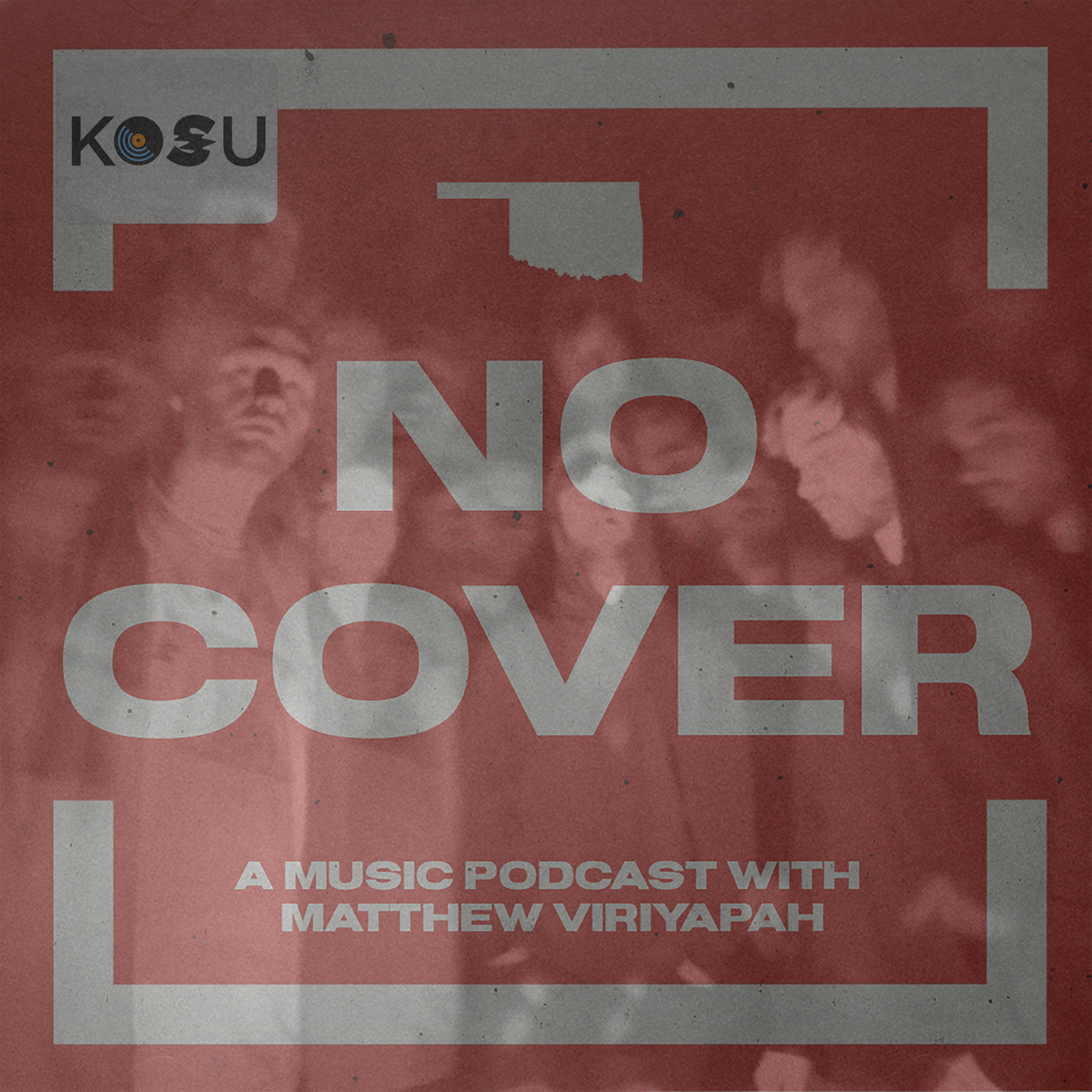 Oklahoma City noise rock band Chat Pile takes its name from the large piles of waste of early 20th century lead mining in the northeastern Oklahoma town of Picher, which has been called America's most toxic town.

The band released a noisy debut EP titled 'This Dungeon Earth' in May 2019, channeling what happened to Picher.

In this episode, Griff and Randy, who also go by stage names Luther and Raygun Busch, spoke about what Picher means to the band, the making of their debut EP, and bad movies.