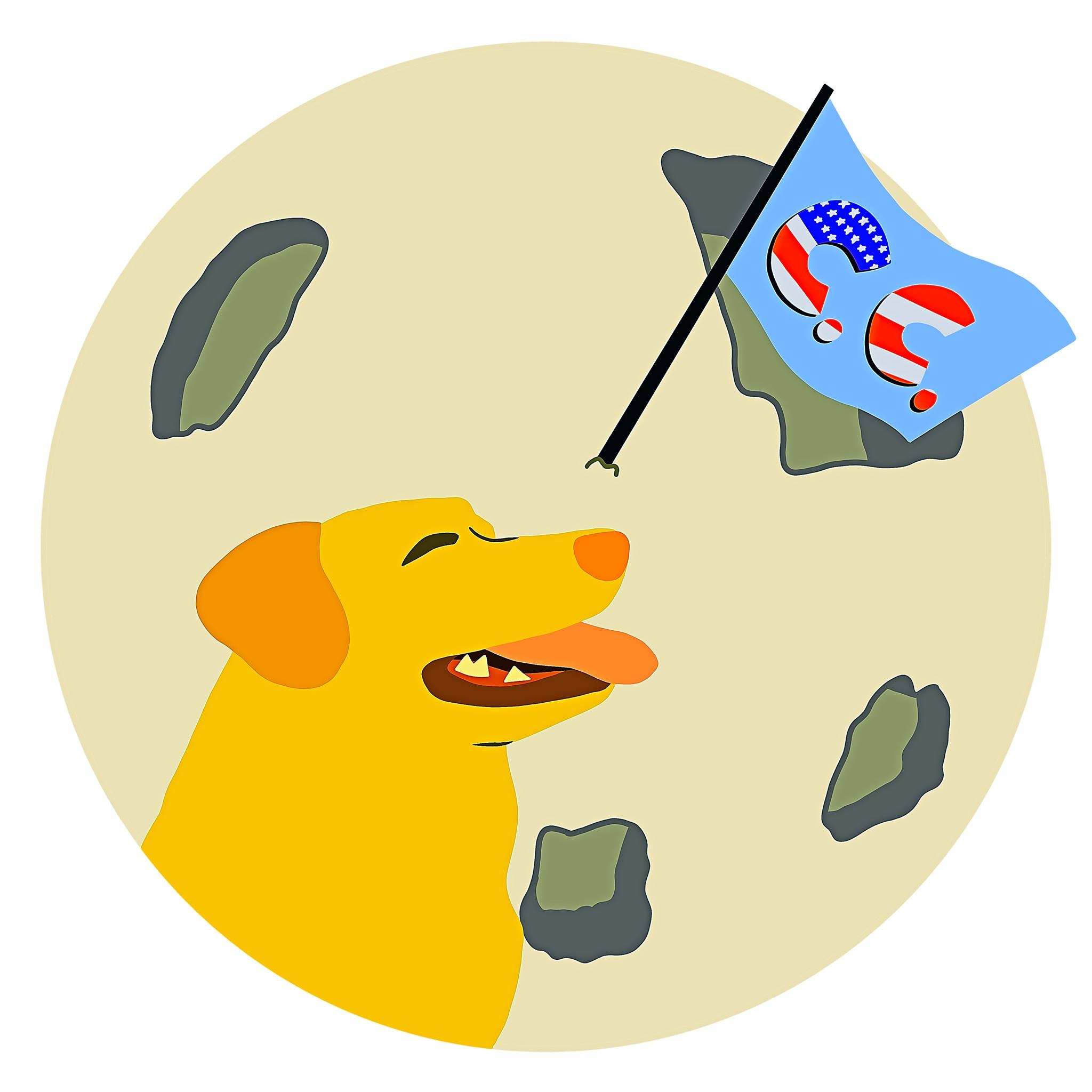 NC-Collective Sports co-host Collin Lunsford and Justin Ganzon are joined by former UNC head basketball coach Matt Doherty. Coach Doherty and the guys talk about his new book Rebound: From Pain to Passion, the landscape of college basketball today, and much more!

Matt Doherty played and coached basketball at the University of North Carolina. He started on

alongside NBA stars Michael Jordan and James Worthy. He went on to a successful career in

coaching. First as an assistant coach at Davidson and then at Kansas. In 1999, he was named

an incredible opportunity. One with which he anticipated would last a long time. However, in

June 2000, Bill Guthridge, then head coach at UNC decided to retire and Roy Williams was

expected to replace him. When Williams turned down the opportunity, UNC turned their

attention to Matt Doherty and with the help of Michael Jordan, Dean Smith recruited him to

come &quot;home&quot; as the head coach of the UNC Tar Heels.In 2001, UNC won the ACC Regular Season Championship and Doherty was voted 2001 AP

National Coach of the Year. Two short years later, he was forced to resign from his dream job.

What went wrong? Why did this happen? How do you go from reaching the top of the

mountain to falling off the cliff? How do you prepare for your next opportunity? You Rebound!

For Matt Doherty that meant recognizing the need to learn how to become a better leader.

With the support and encouragement of family, friends, and respected colleagues he embarked

on a leadership journey. A journey that began by studying at The Wharton School and The

University of Virginia Darden Graduate School of Business. Inspired by the help of top

leadership executives, he learned many valuable lessons, and turned his &quot;Pain to Passion.&quot;

Now in a straight forward and authentic manner, he invites you to a front row seat inside his

life journey through engaging and riveting stories of both his successes––and failures. Drawing

from his personal and eye-opening learning experiences, he hopes this book will serve to

inspire, encourage, and help others create a game plan that will help them navigate the rough

seas of leadership through life and in business.

&quot;Not everyone is a born leader,&quot; says Doherty. &quot;But EVERYONE can become a better leader.&quot;

Whether coaching a sport, running a company, or leading your family there are skills that can

be developed to put you and your organization in position for success.