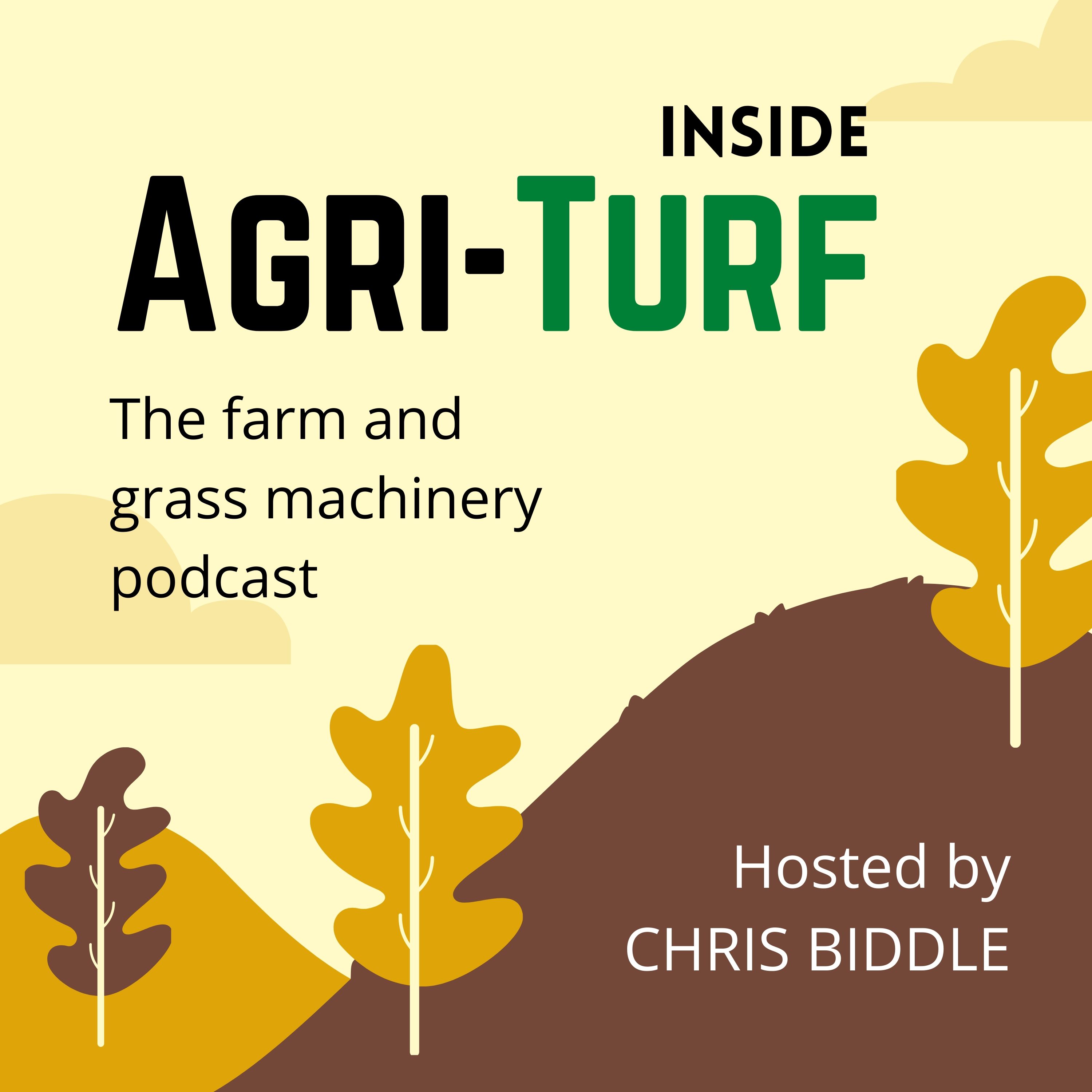 During lock-down, much of the agri-turf machinery industry has been working as normal, thanks to the combined efforts of the industry's two trade associations who were able to provide Government with a collective industry voice on behalf of its members.

In this podcast, Chris Biddle talks to Ruth Bailey, CEO and Director General of the Agricultural Engineers Association (AEA) representing manufacturers and suppliers and Keith Christian, Director of the British Agricultural and Garden Machinery Association (BAGMA) about their role in maintaining services to farmers, sportsgrounds and homeowners when much of the rest of industry was shut down.

In a wide ranging discussion they covered: