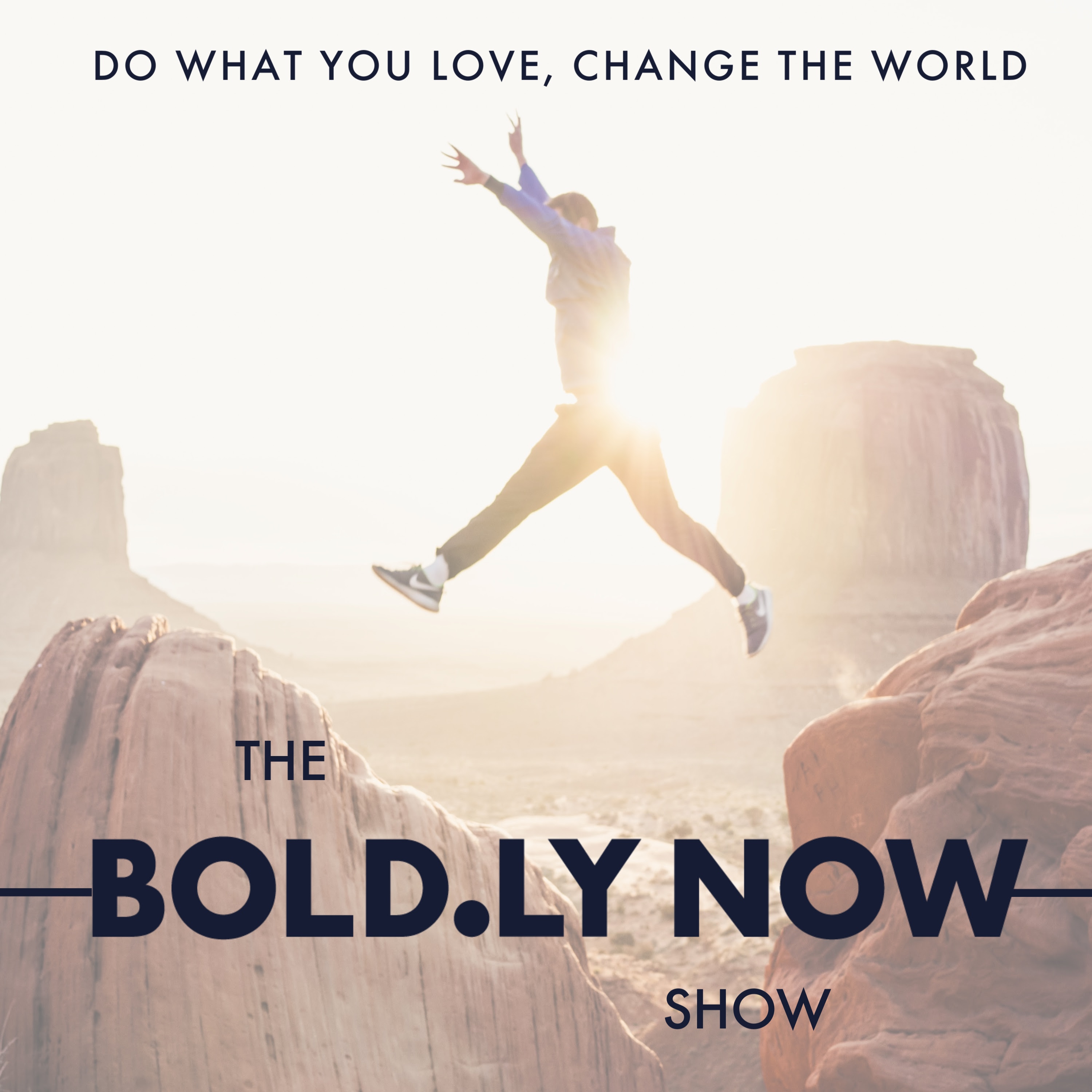 Tune into the Bold.ly Now Show featuring Kim Stanley Robinson, the Hugo and Nebula winning author of the Mars Trilogy. He is known as a realistic, science-based highly-literary science fiction author with over 20 books published. Stan's work often focuses on themes like sustainability, economic & social justice, climate change, and speculative futures. Today, we discuss these themes covered in Stan’s atypical sci-fi novel, The Ministry for the Future. Stan uses the book to demonstrate a vision of a new future for humanity and investigate what it might take to survive and transcend the climate crisis.

The world is on track to miss the target of keeping the global average temperature within 2 degrees celsius of the warming limit. That means humans will have to adapt to a higher temperature. But, how much can we adapt? It's a well documented fact that humanity cannot survive a high heat index – a combination of high heat and high humidity. So, no matter the eco-modernist's view, humanity faces more of an emergency than we think.

Kim Stanley Robinson’s novel “The Ministry for the Future” runs wild with this idea. The book aims not just to transform people's thinking but also the culture itself. While his atypical approach to “novel writing” may seem borderline blasphemous, it's not something new. Stan believes he was inspired by the USA trilogy (by John Dos Passos) and Moby Dick (Herman Melville). Here, he talks in detail about his novel writing approach, entertainment VS education aspect, and how he manages to “tell” just as much as “show” to keep the novel fun and engaging for the readers.

We live in a nation-state global capitalist world. To write a realistic plausible novel, discussing capitalism and how it exacerbates the climate problem is inevitable. This system favors a few, but the climate is a zero-sum game. Paris agreement was, therefore, a great step in the right direction. We need better pricing of our relationship to the biosphere. Only then can we attempt to morph the system into better treatment of people and the biosphere.

Stan’s novel extracts a lot from the current economic conditions and gives us a viable picture of the future. The Carbon coin, introduced in the book, strikes a chord with the crypto-revolution currently taking place. Similarly, the targeted asymmetrical violence reminds of the occupy movement. Along the way, the book asks some very pertinent questions making a case for neoliberal capitalism. Unlike the often held view, neoliberal capitalism is not a hands-off approach to governance. It's still a very strong governance model that is indispensable for a socially just political economy.

It's a mixed picture in the world right now. On the bright side, we have the EU commission announcing plans for forced labor import ban, the successes of the 30 x 30 movement, the Paris accord and similar steps taken by governments in the USA, China and India. On the negative side, we have the reactionary capitalist businesses which exploit the natural resources to death and would not go without a fight. This discursive battle is but just one aspect of the larger political and physical battle.

Biological diversity is just important as human cultural diversity. We are part of nature. Our body cells are part of the biosphere – from the cradle to the grave. Whenever there has been a mass extinction event, about 70 per cent of the species don't make it through the churn. If it happens now, chances are, we won’t be able to make it, so there is no success for humans without success for the whole biosphere. They are knitted into one.

In the final moments of the podcast, we discuss the bare minimum that humanity needs to work on now in order to have a desirable, viable, thriving future for humanity. This includes women rights, social justice, balanced biosphere, push for democracy worldwide, neoliberal economics and growth expansion that translates into a better quality – rather than quantity – of life. Humanity co-evolved with this planet, and only here can we thrive. That’s why human life in space is just a fantasy of escape, offering no real solution to the problem.

"We are an extraordinary expression of the complexity of life…Possibly the biggest leap we could make to have a thriving future for humanity is by actually being just an Earthling. Sure, there are other worlds out there, but we are expressions of this world alone."

I myself am a novelist, and I don’t know what a novel is, but I know it’s bigger than what they were thinking about.

Central bankers are not really the drivers [of capitalism], but they are the clutch.

Power is a drug, and wealth is power.

Instrumentation already exists (the rule of law, legislation, tax regulations) and can be applied to make a much flatter, biosphere-friendly, socially just political economy.

Biological diversity is easily as important as human cultural diversity.

We have to pay ourselves as humans to take care of – in a steward’s way – the rest of the biosphere.

It will never be a question of human welfare vs environmental welfare. They are knitted into one.

The notion of growth expansion should be translated into the level of quality [of life] rather than quantity.

I don't think humans can prosper off the earth, over the long haul.

The fact that we can’t get to the stars does not make the solar system less beautiful and un-interesting.

The Ministry for the Future by Kim Stanley Robinson: