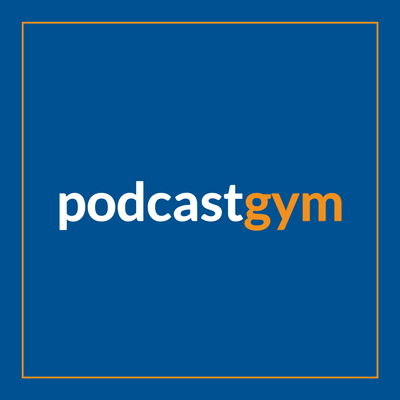 Episode 6: What if you think of your podcast like a Western? Consider this.

Podcasting is a new, untamed frontier.

It can be a fast-paced action story.

The podcaster as the hero. A person of integrity and principle, courageous, moral, tough, solid and self-sufficient, maverick character (often with a trusty sidekick), possessing an independent and honorable attitude.

I don’t think it’s too big a stretch. If you’re in podcasting, there’s likely a little outlaw in you. Today’s gunslinger is armed with a microphone.

The Western hero usually stands alone and faces danger on his/her own, commonly against lawlessness, with an expert display of physical skills. Your version of roping, gun-play, horse-handling, pioneering abilities is storytelling, interviewing, editing, and promotion.

In the 1991 American Western comedy film “City Slickers”, Mitch Robbins (Billy Crystal) is an account executive for a radio station who’s trying to escape the reality of going through a midlife crisis. His friends, Phil Berquist (Daniel Stern) and Ed Furillo (Bruno Kirby), gift him with a two-week cattle drive from New Mexico to Colorado where they meet trail boss, Curly.

I’m particularly fond of the scene when Mitch learns that Curly, despite his tough exterior, is actually a very wise and heartfelt man. Curly advises Mitch to discover the “one thing” in his life that is the most important to him. Because that will solve all of his problems.

Curly: Do you know what the secret to life is?

Curly: One thing. Just one thing. You stick to that and everything else don’t mean sh*t.

What is your “one thing” for your podcast? Do you have “one thing” for every episode? If not, I think you should. Be thoughtful and strategic. Don’t forget that your words carry great power because you’re a gunslinger.

Now go save the day.

Overcast
Subscribe to the newsletter! Links and promo codes for podcasters