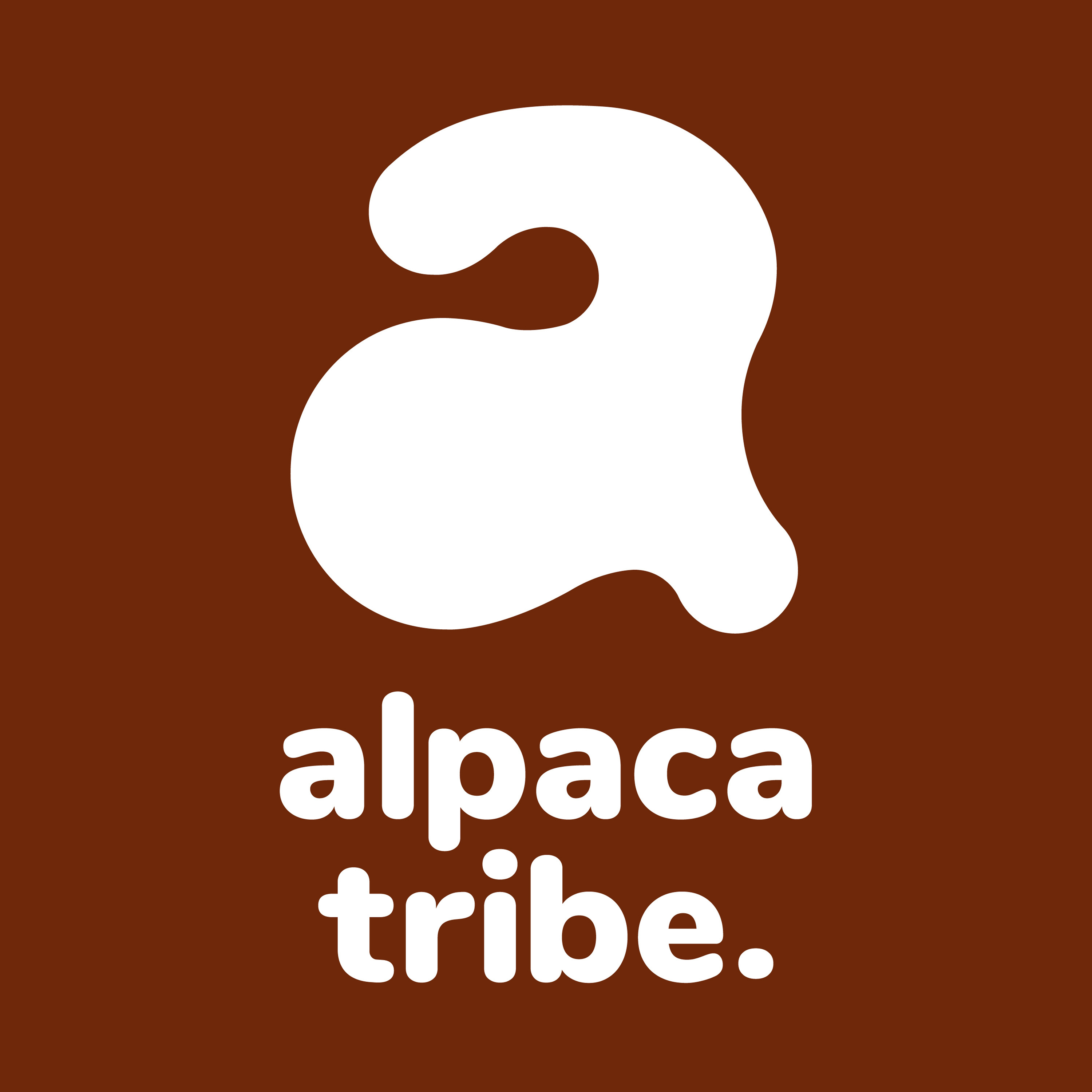 Alpacas like being in the middle of the activity. They respond to potential threats from other animals but when they are found to be safe after all, will grow to be acclimatised to them and quite tolerant of a range of animals. It is still going to be on their terms though.

My own alpacas still react strongly to strange dogs but accept ours with only raised ears and general interest. Cats come in for a lot of scrutiny normally and the occasional alarm cry.

Sheep they will protect but alpacas seem to feel the need to check them out first, which some sheep find a bit intimidating - understandably! Introducing alpacas to larger livestock such as horses and cattle requires some wisdom and my own view would be to take great thought before doing so due to the potential for serious injury. If in doubt, don't do it.

They enjoy being around chickens but cria will tend to chase after them, initially due to being inquisitive but later out of mischief. Geese can hold their own and will teach adventurous young alpacas some manners.

If you have a favourite alpaca story do let me know.