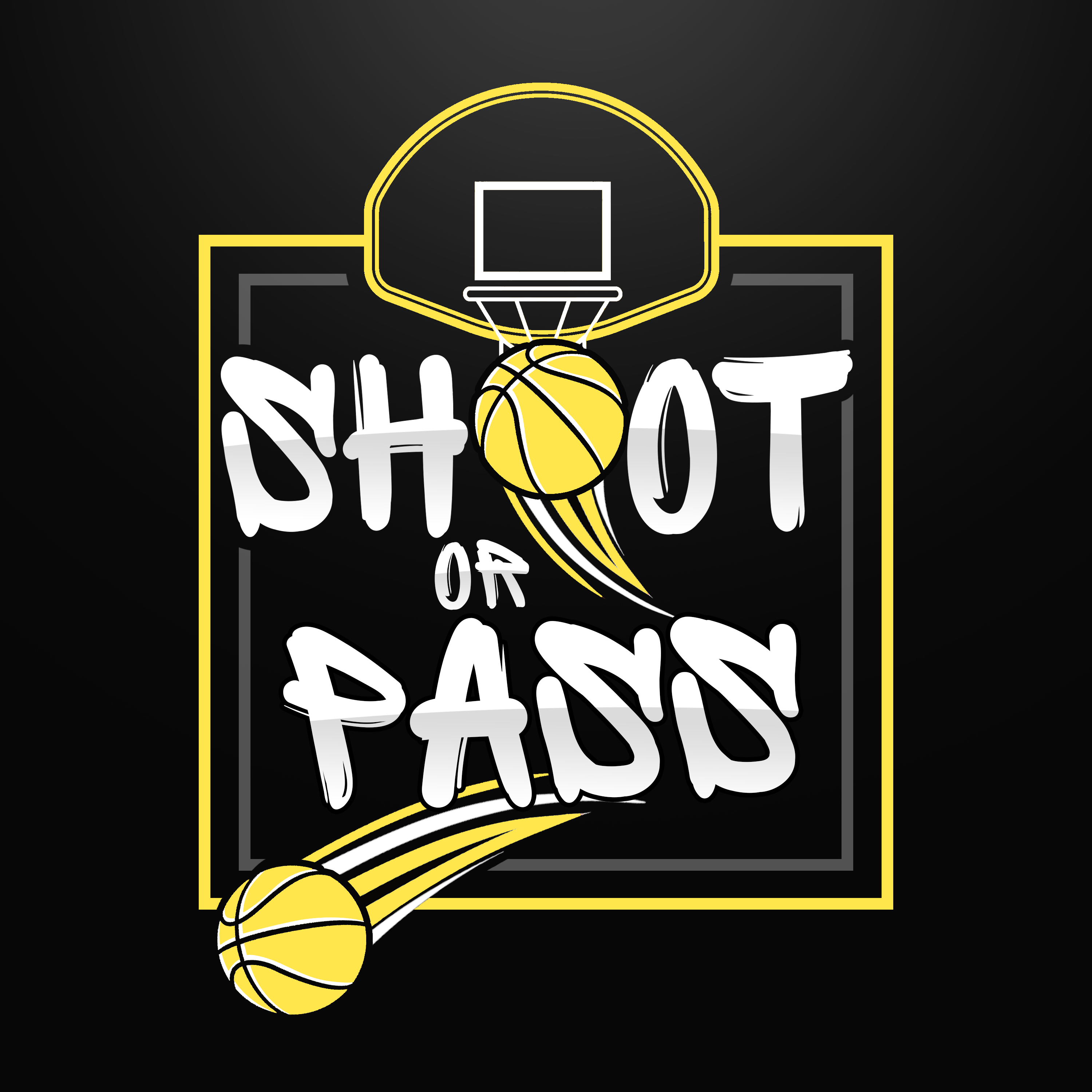 The NBA trade deadline has come and gone and (for lack of a better pun)...it was LIT! Chevy, Gabe, and Rhoby break it all down, naming their STUDS and DUDS of the big day. Are the Chicago Bulls suddenly a contender in the East (15:20)? Is Victor Oladipo enough to turn the Miami HEAT back into title contenders (23:23)? Did the Denver Nuggets do enough to compete with the likes of the LA teams and the Utah Jazz (19:02)? Did Danny Ainge just let us know the Boston Celtics are punting on this season (32:50)? Just how fucked are the Houston Rockets (27:10)? The crew also analyzes all of the problems with the New Orleans Pelicans (49:29), what’s next for the Toronto Raptors (55:15), why the Dallas Mavericks should have openly shopped KP around (63:15), and Gabe reveals a conspiracy theory regarding LeBron James and his ankle sprain that will leave you SHOOK (06:09). YOU WON’T WANT TO MISS THIS ONE!(edited)