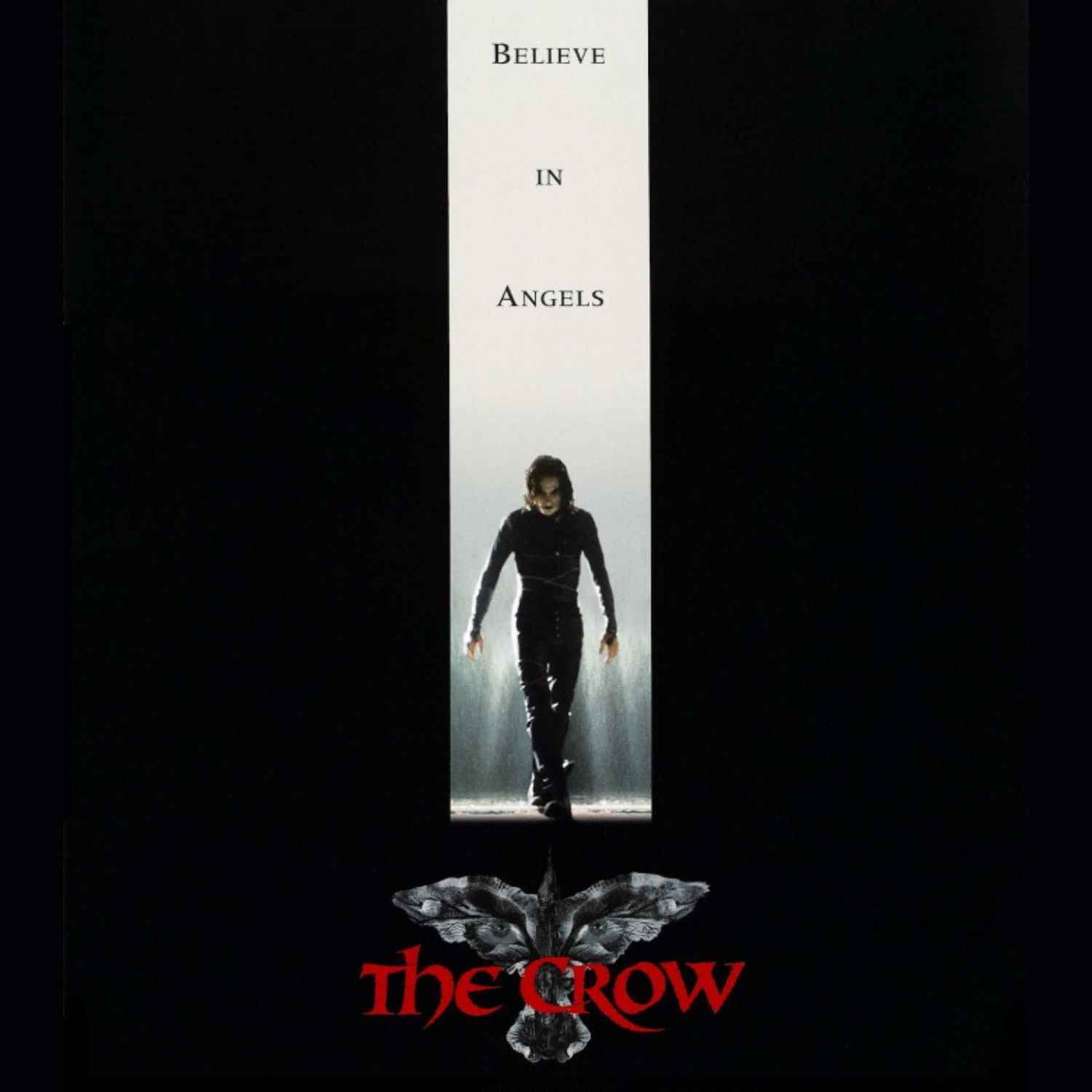 The Crow is so bittersweet to talk about. It’s a dark, but stunning visual movie that looks unlike anything else. It’s hard to avoid the idea that perhaps Brandon Lee’s untimely death contributed to the popularity of the movie, and who knows if the movie would have been as big without the shadow of his death looming over it, but it’s hard to deny the screen presence of Brandon Lee, and that this could have easily been his breakthrough to mainstream Hollywood.

As a tribute to Brandon Lee, it stands unparalleled. He’ll always been remembered for this one great movie, and it was incredibly brave of his family to allow this to be completed and released, let alone the technical marvel it was to complete and release in his memory.

Brandon Lee literally gave his life for this movie, and I’d be perfectly happy for it to never be remade or rebooted. Undoubtedly it will be one day, but even without the controversy behind the scenes, it would be very hard to match the tone and feel of The Crow.

The Crow remains compelling, foreboding and eerie, exactly as it's intended to. As far as legacies go, Brandon Lee may have one of the shortest, but he also has one of the greatest.

I would love to hear your thoughts on The Crow !

Derek for his patron thoughts. You can find him @derekjones198 on Twitter and his podcast The Midnight Myth on all your podcast apps.

Dave for his patron thoughts.