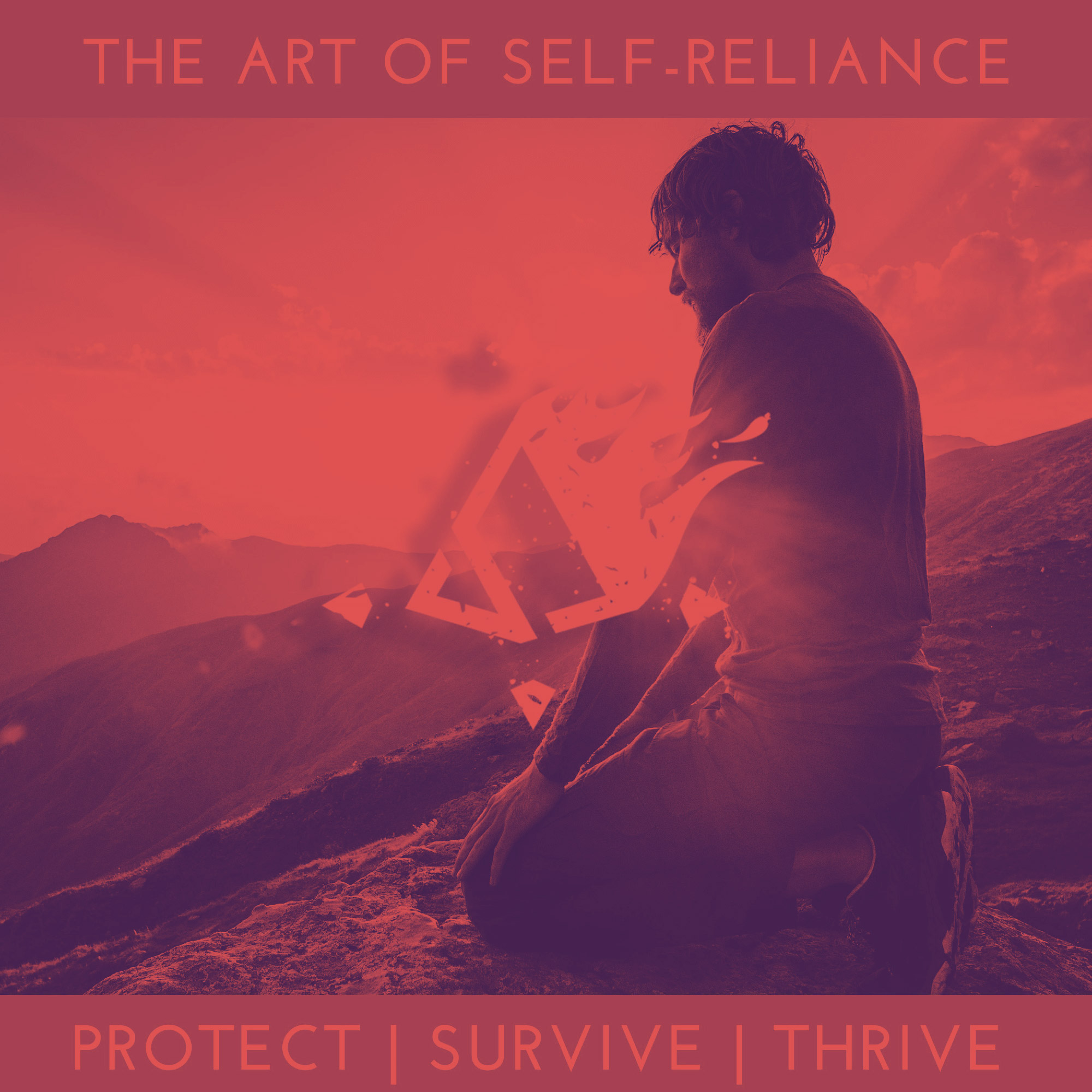 In this episode I talk to Donald Robertson.

Donald is the author of six books including How to Think Like a Roman Emperor: The Stoic Philosophy of Marcus Aurelius.

In this episode I explore with Donald three main topics, namely,

You can find out more about Donald at: