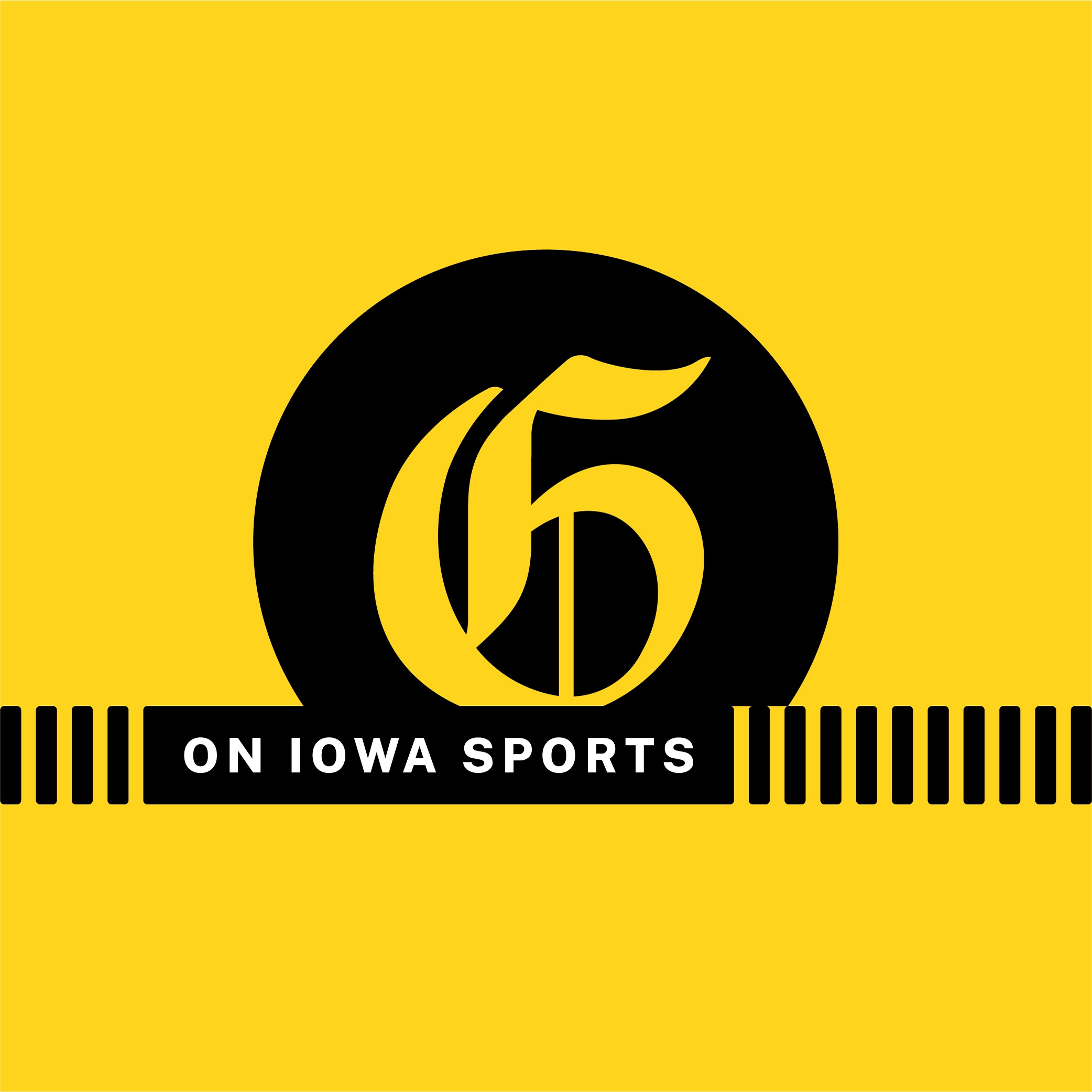 This is the first in a series exploring Iowa athletics history with The Gazette’s Leah Vann. Today, we remember pioneering Black football players at the University of Iowa. Leah is joined by Iowa athletics historian Neal Rozendaal to talk about the legacies of Frank “Kinney” Holbrook, Archie Alexander and Duke Slater.

Holbrook was the first Black collegiate athlete at Iowa. He played football and ran track for the Hawkeyes from 1895-96.

Alexander was the first Black man to graduate with a degree in engineering from the University of Iowa. He played football from 1909-11.

Slater is a name many Hawkeye fans will recognize. He played football at Iowa from 1918-21 and was the only Black man elected in the inaugural College Football Hall of Fame class. He became the first Black lineman in the NFL in 1922 and later went on to serve as a judge in Chicago.