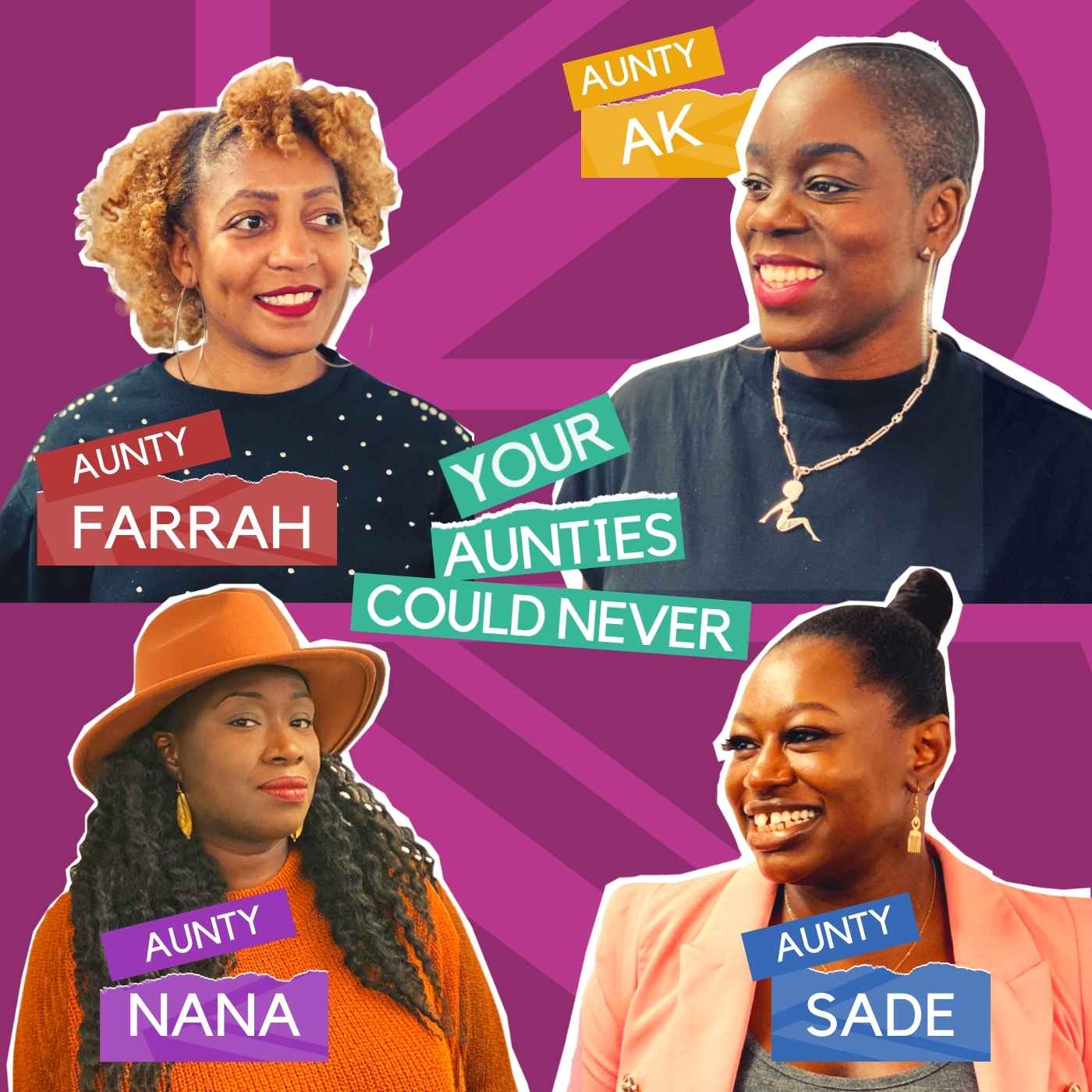 We're back with another episode and here are the topics;

- We get into the tragedy that happened at the Travis Scott concert over the weekend. Rest in peace to all the affected families.

- Summer Walker's new album Still Over It. What do you think of it? Is it overhyped? What's your favourite track?