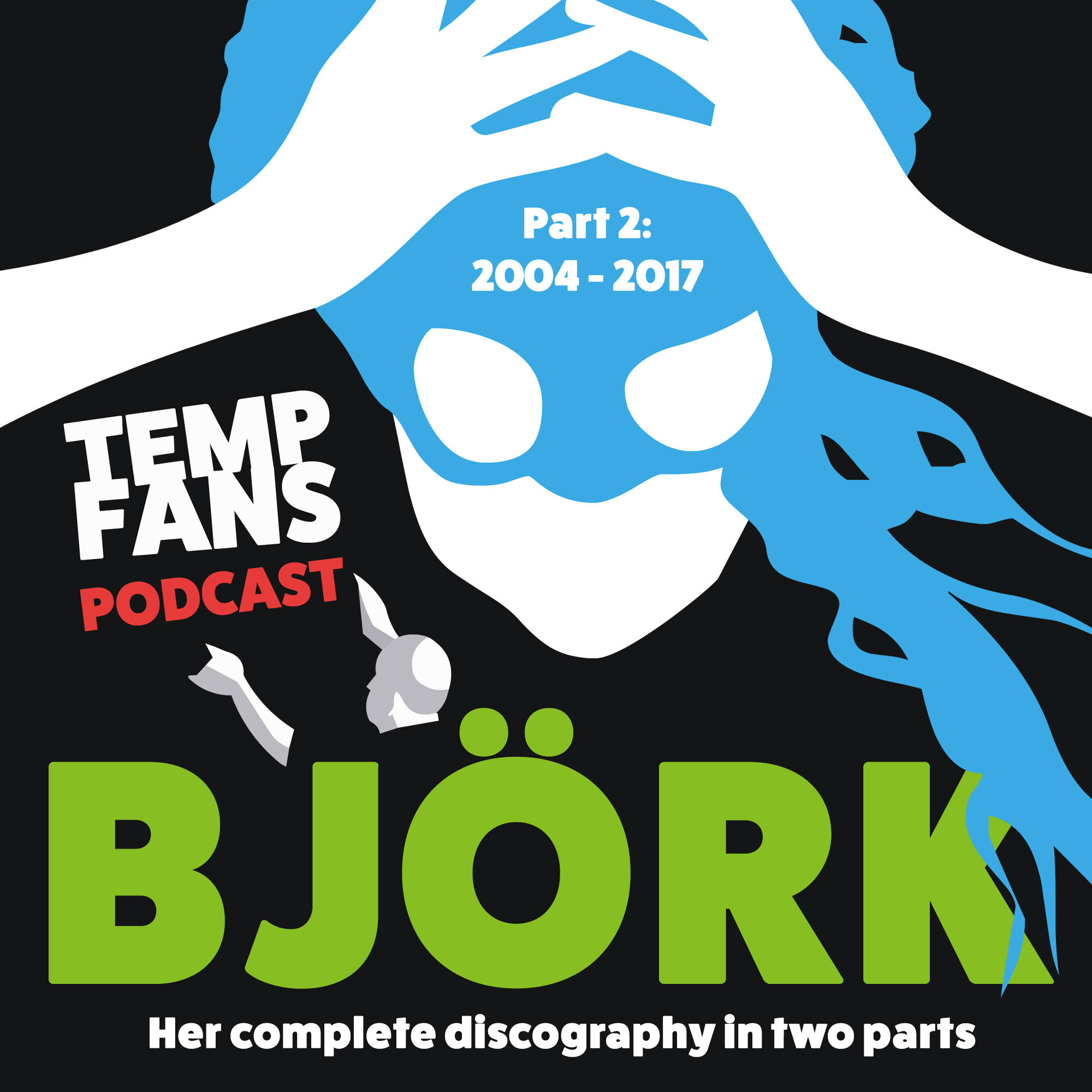 "I'd pay money to hear her fart down a Walkie-Talkie"

So we find ourselves in the latter half of the solo work of Icelandic legend Björk.

First of all we had major tech-issues with this one. Hopefully it's not too distracting and we promise never to do it again.

Nick brings back his trademarked "Party Björk to Arty Björk" phrase to a much better reception. Ewan had real issues with "one of the most important pieces of music of the century". Emily loves an album no-one else did and Liam veers between love, admiration and disappointment. And we all mispronounce something at least once.

In this episode we discuss these records:

NOTE: This was originally intended to be released much earlier in the season so we may reference that, Yes we are still amateurs!!

As usual there's a Spotify playlist incorporating the podcast and selected songs which you can find at https://sptfy.com/TFBJK3

Our guide for the records was Liam Moloney (@liamtmaloney), who has the rather excellent Dancing about Architecture pocast which you can find at https://beat.rehab/daacast

And he has a bandcamp full of Electronic magic over at https://liamthomasmaloney.bandcamp.com/

If you fancy supporting the show, either leave us a review somewhere on Apple or Podchaser which would help enormously. Or just tell your friends!!

There is a Patreon as well https://www.patreon.com/tempfans

Additional music in this episode by Blue Dot Sessions

All available under the following licenses:

Listen to the spotify podcast playlists here
Support us