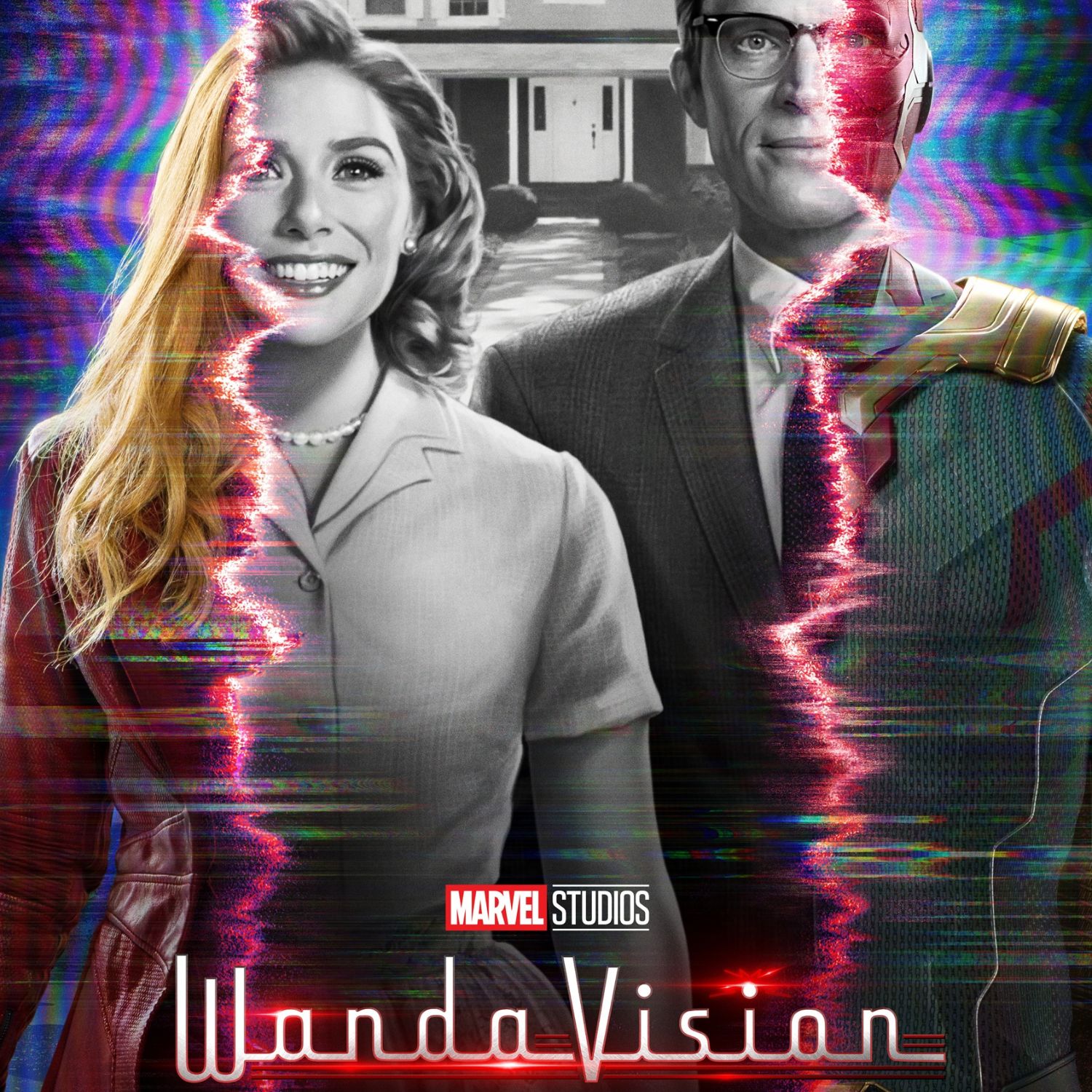 The MCU has changed a hell of a lot in 15 months. Back in June 2021 Loki was on everyone's lips, my Avengers series was winding to the end of Phase 3, and Marvel had officially started Phase 4 of the MCU with WandaVision... (and June 2021 is when this episode was originally recorded.)

Post Vision's death at the hands of Thanos, and the resulting snap, Wanda Maximoff is bereft. She ends up in Westview, NJ; a small town where Vision had big dreams for their future together.

So, based on the US sitcoms she grew up watching in Sokovia, Wanda creates that future. It's a fascinating exploration of grief, love, loss and power, told through Wanda as she and Vision live "happily" in different eras of American sitcoms. They marry, have children, and this manifestation of life is as real for Wanda as it could ever be.

It's a great showcase for the range of both Elizabeth Olsen and Paul Bettany, and explores trauma, grief and complex mental health issues as being the main antagonists in a superhero story.

Who's been messing up everything, though?

This episode was originally released as a Patreon exclusive in June 2021... and is being re-released to everyone to fill a gap in my schedule due to being ill recently. Technically it counts in Sequeltember, as a sequel to Avengers: Age of Ultron/Infinity War/Endgame etc.... Since this recording, we've obviously had a continuation of Wanda's story in Doctor Strange in the Multiverse of Madness - this episode makes no mention of the events of that movie, because it wasn't out when I recorded it. ;-)