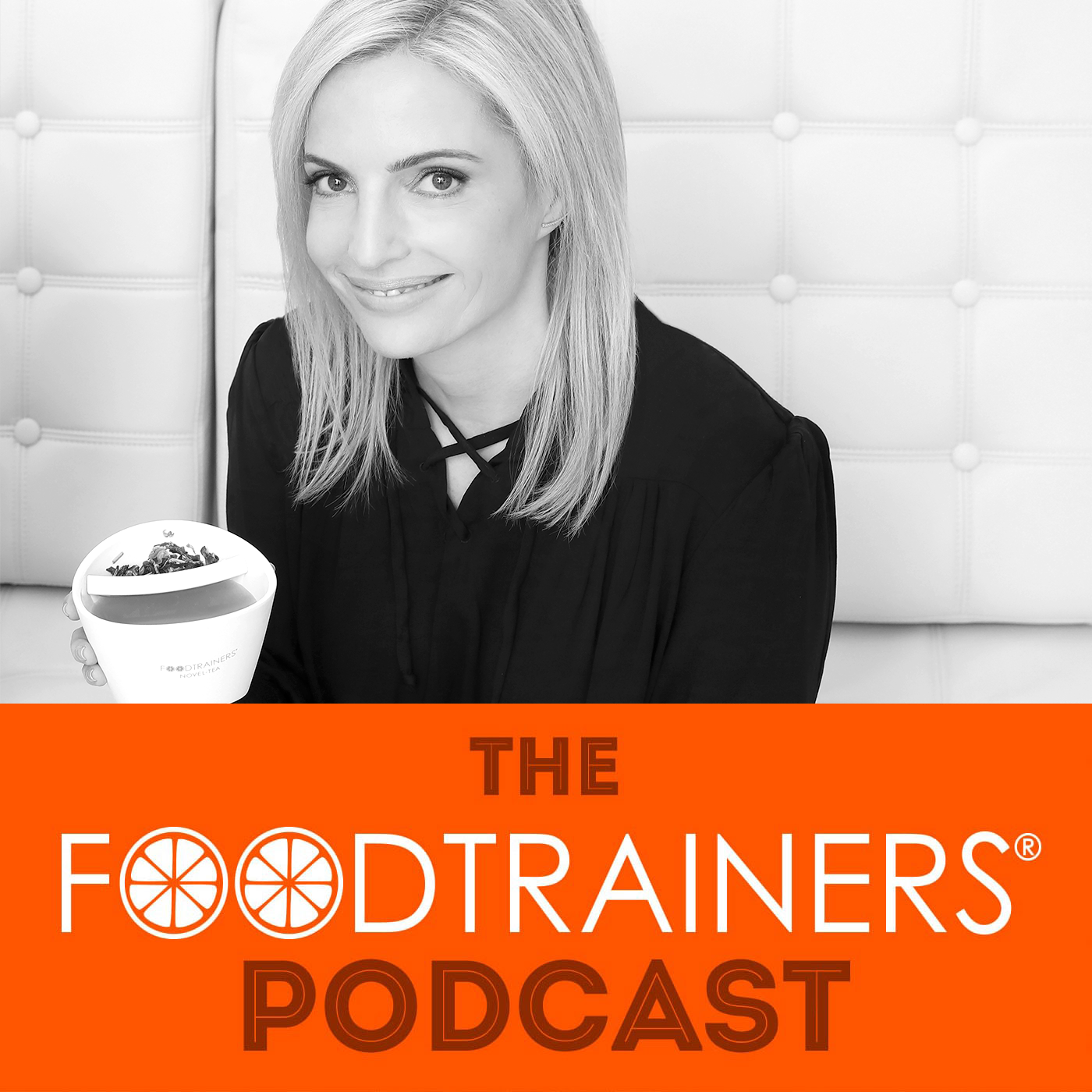 We’re going to talk about relationships and how they affect our eating. Whether it’s physical attraction, eating habits, or getting on the same page about health and fitness goals, being in a relationship plays a big role in our weight and diet.

We discuss an article in the New York Times called "For Better, for Worse, for B.M.I." which focuses on the tendency to gain weight after getting married. It states “Call them happy pounds, love chub, or the marriage 15. No matter what gaining weight during marriage is about as common as holding your breath under water.” A 2009 study published in Obesity surveyed 1,293 young adults between 18 and 27 years old who were married, living together, or dating. The married couples were threefold more likely to both be obese, whereas the cohabiting couples had close to double the risk. The dating people were the thinnest.

We also talk about a couple where the wife is concerned about her mountaineering-man-turned-couch-potato husband and whether it’s okay to bring it up, referencing an article on Foodtrainers called "What to Do When You're Married to Mr Bagel."

Items Kayleen is taking on her trip from the Foodtrainers shop: