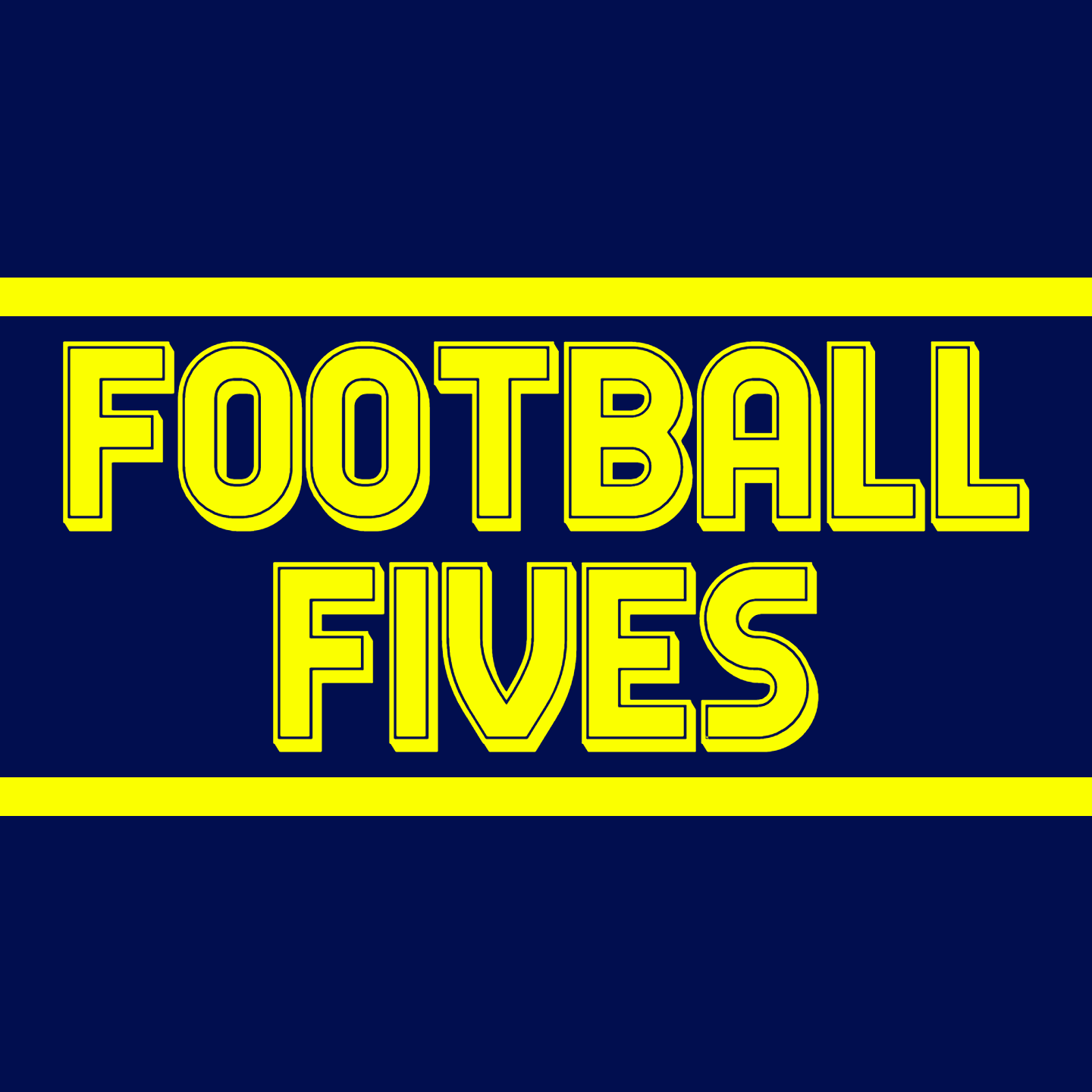 This week's Football Fives Podcast is a little bit different. It's a quiz episode, which isn't unusual in its own right, but Daniel Storey's work-related absence means we've got a straight-up head-to-head between two blokes who like talking about football but may or may not know sod all about it. David Hartrick and his new book are in the quizmaster's chair.

Chris Nee (ENG) is a retainer of useless memories from football in the 1990s, a solid quizzer on the subjects of Aston Villa and Olof Mellberg, and a fierce competitor who'll settle for second but never third. NEVER third. Not this time, anyway.

Ryan Keaney (NIR) is a finger-on-the-pulse enthusiast who knows what's going on in the football world around him, remembers vital matters about the sport's biggest historical moments and understands the importance of an analytical approach to quizzing. So, who'll come out on top?