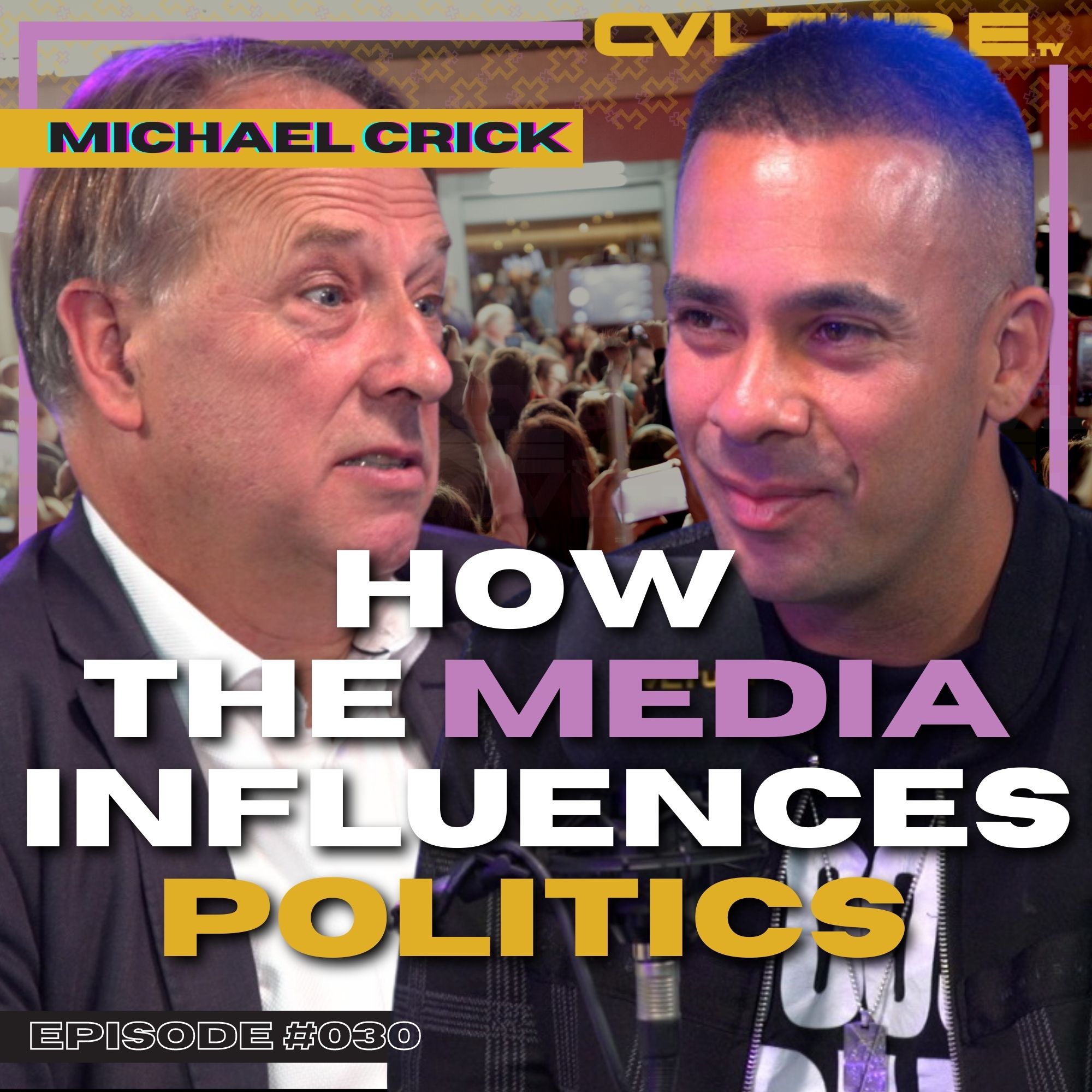 Michael Crick has been following British politics as a TV and radio broadcaster for almost 40 years. He was political editor of Newsnight from 2007 to 2011; and political correspondent of Channel 4 News from 2011 to 2019. He has won four Royal Television Society awards, including Specialist Journalist of the Year in 2014 and 2018. He is the author of eight previous books, including 'The Boss: The Many Sides of Alex Ferguson', 'Jeffrey Archer: Stranger than Fiction' and the upcoming anticipated 'One Party After Another: The Unruly Life of Nigel Farage'.

In this episode, Michael shares his journalistic experience and his opinion on where the UK government is heading. He talks about his impressively long career from his beginnings at ITN to founding Channel 4 and playing a huge part in Newsnight. He discusses his views on Brexit, modern media practices, the US political system, and writing biographies for huge names.

Welcome to CVLTURE - The weekly show that brings you inspirational, shocking and sometimes hilarious stories from celebrities, innovators and unique characters from around the globe. Be a part of the journey with rapper/entrepreneur Nik Nagarkar as we pull back the curtain to explore the world as we know it, challenge our thoughts and shine a light on how culture shapes who we are and how we move through life. Created for the CVLTURE by the CVLTURE…

Made in Manchester. Produced by EY3 Media