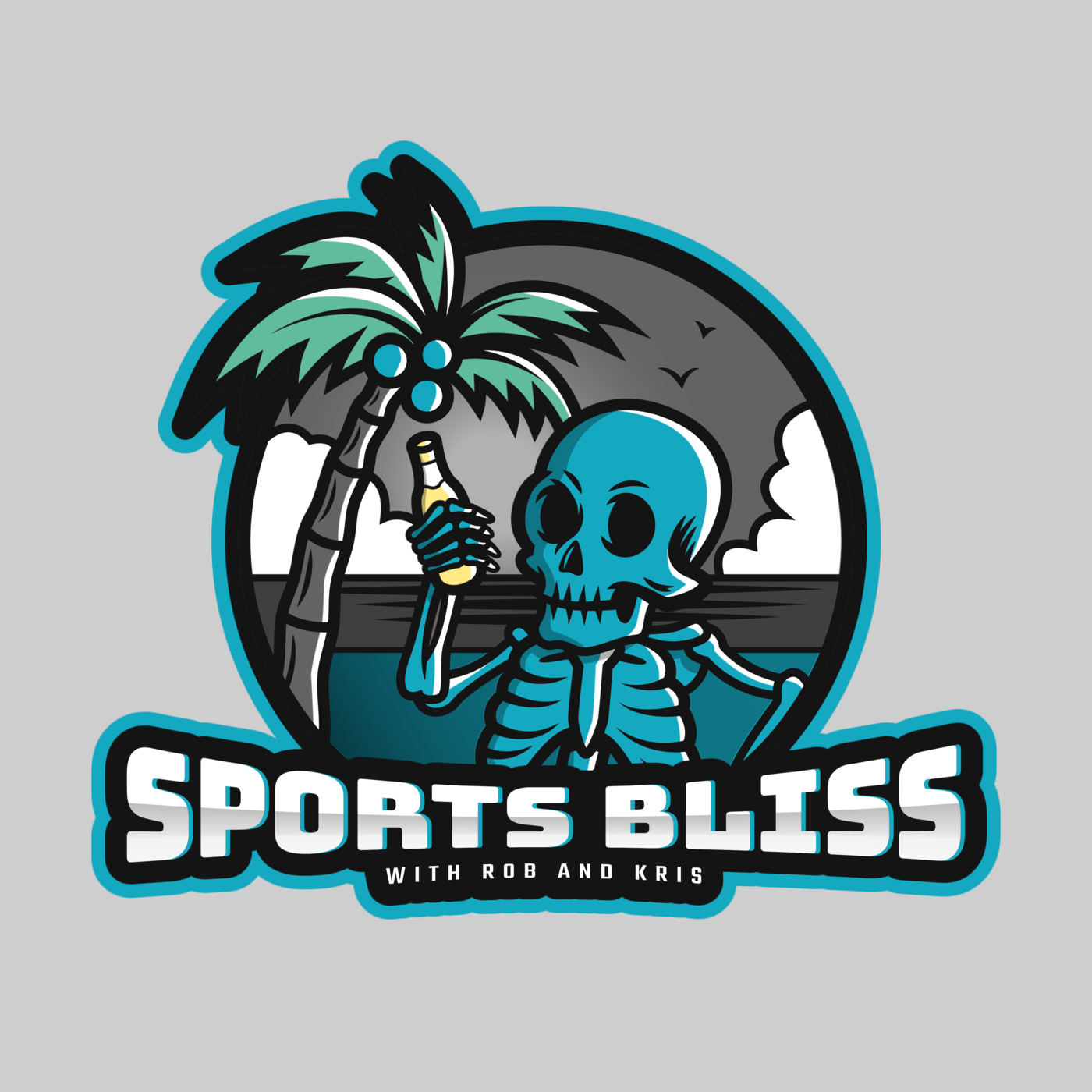 In episode 318 of Sports Bliss with Rob and Kris, Rob and Kristie start the episode reviewing the Jacksonville Jaguars game against the Jets. They debate what has gone wrong with Zach Wilson and is he done in the big apple? They also break down the keys to the AFC South leading Jags winning ways. They also look ahead at the Jags schedule. Next, They review the Dolphins loss to the Green Bay Packers. They discuss how Tua's numbers dramatically changed after a hard tackle where he hit his head. Tua threw 3 interceptions after that hit. Rob and Kristie debate if Tua experienced another concussion. Then they break down the Bucs win over the Arizona Cardinals in overtime. Rob and Kristie debate why the Bucs are bottom 5 in the league in offense for most of the game, but top 2 when they run their 2 minute offense. Should the Bucs utilize a hurry up offense for the entire game going forward?

Next, Rob and Kristie celebrate yet another Orlando Magic win. They have won 8 of their last 10 games. They discuss why the Magic are on this winning streak and the players they anticipate to return form injury. Rob also suggests a few players that the Magic may consider trading before the NBA trade deadline.

Then Rob and Kristie continue with NFL news and a story about the Dallas Cowboys owner Jerry Jones and Alexandra Davis who claims to be his daughter. Kristie and Rob debate why Davis has requested and was granted by a judge for Jerry Jones to take a paternity test. They also discuss that college football player Travis Hunter claims FSU tampered with him trying to recruit him before he entered the transfer portal. Rob asks if this could lead to other players outing programs for not following the transfer portal rules? He also asks what could be the effects of this tampering? Then Rob updates Kristie on former Gator Emory Jones third new school after he entered the transfer portal. Finally, Kristie asks Rob his thoughts on the UCF Knights versus Duke Blue Devils matchup in the Military bowl.

Don't Call It a Comeback

EXCLUSIVE NordVPN Deal nordvpn.com/sportsbliss Try it risk-free now with a 30-day money-back guarantee! Click the link below to get an special deal.