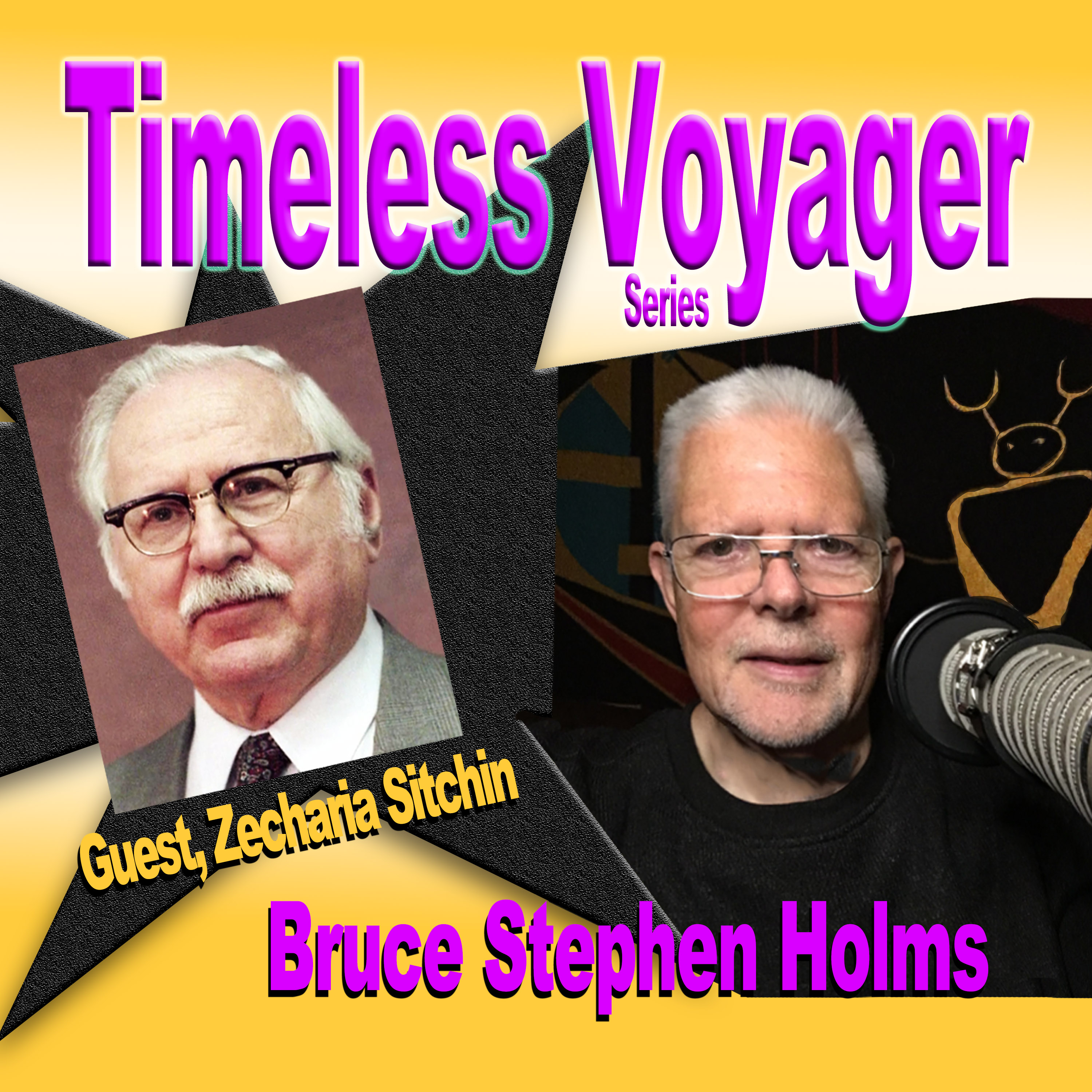 In this interview, circa 1990, Bruce Stephen Holms, host of Timeless Voyager Radio asks Zecharia Sitchin many questions about the Sumerian's record of the Annunaki. Holms's interviewing style makes it easy to listen to the dialogue which investigates the "pre-history" of humans.

According to Sitchin, who is one of a handful of people who can read and translate the Sumerian language believes that these "historical" records are not mythology but rather a long history of pre-human existence on our planet by extraterrestrials.

Zecharia Sitchin author of a number of books proposing an explanation for human origins involving ancient astronauts. Mr. Sitchin attributed the creation of the ancient Sumerian culture to the Anunnaki, which he stated was a race of extraterrestrials from a planet beyond Neptune called Nibiru.

He asserts that Sumerian mythology suggests that this planet Nibiru has an elongated, 3,600-year-long elliptical orbit around the sun. Zecharia says that the Annunaki lived on Earth for 300,000 years before they (the Annunaki) genetically created mankind.

Sitchin's books have sold millions of copies worldwide and have been translated into more than 25 languages.