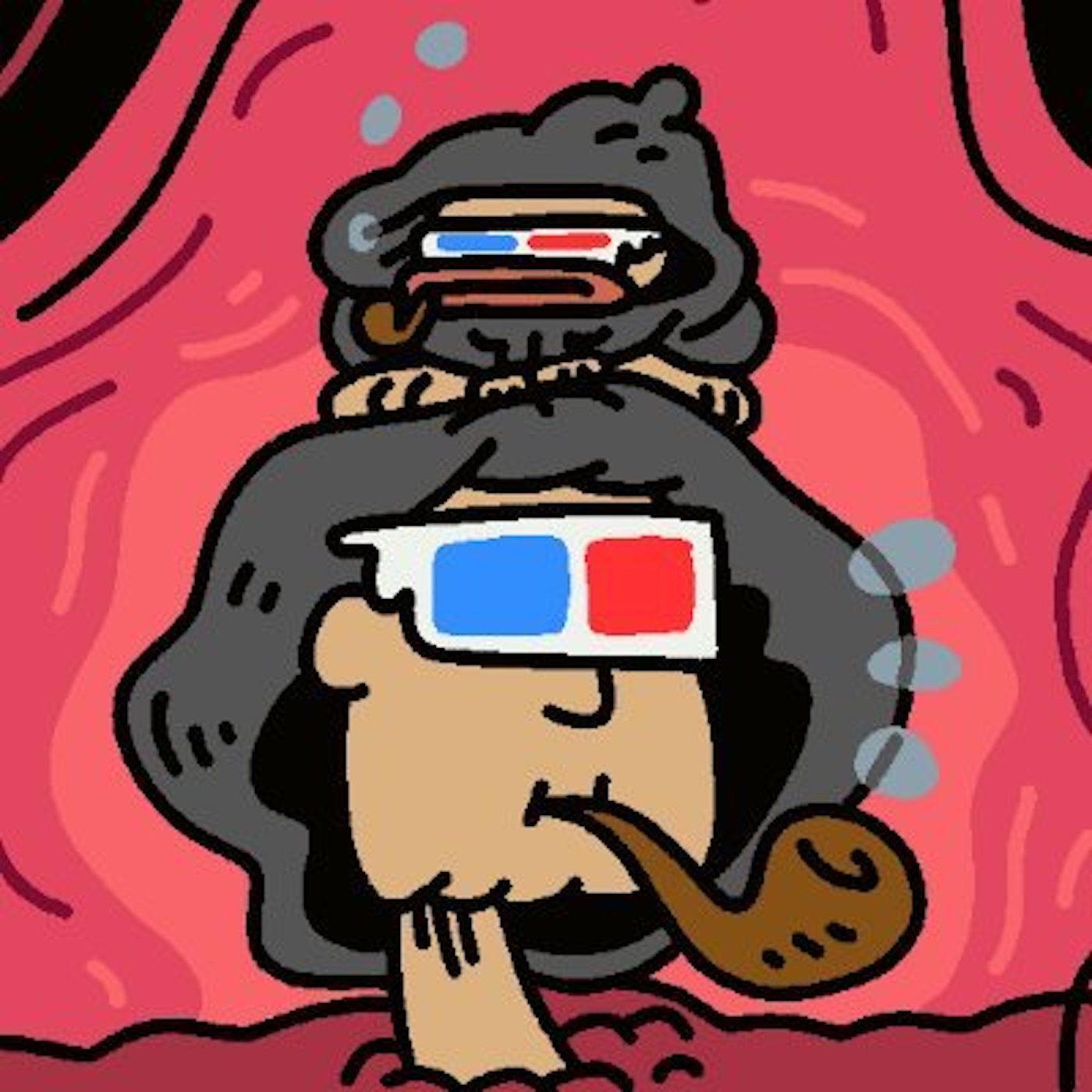 Interview with Deeze, find his twitter DeezeFi and his project Fractional

[1:03 – 2:59] In 2017 Deeze was involved in crypto and had made some money through altcoins but didn’t know what an NFT was. By 2020 gets his own wallet, in September after the uniswap run he bought his first NFT. Recognized the value system at play with Punks and started to go down the rabbit-hole of NFTs.

[3:40 - 6:14] Punks: Deeze used to trade in order to make money and afford the ones he really wanted. Noting how much money he was able to make off flipping Punks made him realize that he should focus on trading NFTs instead of just crypto.

Trading Punks is different now. Before you could sit in larvavalabs discord, watch the bot, and act off gut feeling. Now there are external bots that will always act before you can. In order to make money now you have to think on a longer time frame of holding then selling in a few months or more.

[6:43 – 10:09] Deeze knew he was going to leave his normal job but made the leap once joining the Fractional team.

The main function of fractional.art is turning an ERC 721 or an NFT into ERC 20 tokens which are tradable and usable. Project took off when PleasrDAO managed to get ahold of some of the original doge meme pictures taken by Atsuko Sato. PleasrDAO had the idea of fractionalizing it as a way to give back to the community. Doge meme serves as a good example of how fractionalization can change collecting.

[10:35 - 14:09] Fractional ownership feels better for Deeze. The market can be hard to access; more known projects are too expensive and lesser known ones too unpredictable. Factional NFTs help get people access to blue-chips.

[14:47 – 18:14] There are other fractional projects out there but they each have their own styles and mechanisms. The market will decide what works best. Fractional is working with PartyBid.

Deeze sees that a one-on-one in group ownership is going to be the way it goes instead of edition sizes. Editions are a set price and with partybid you can join with as little as you like. It just makes sense in both position allocation perspective and accessible buy-ins.

[18:14 -  23:13] Coming soon there will be different fractionalization options such as the ability to turn ERC 721s into editions themselves or 1155s that will be tradeable and displayable.

[23:32 – 26:55]  The learning process: Deeze didn’t realize how different the NFT market could be from the altcoin market and 2018 served as a lesson in risk management. Shifting from thinking solely in ethereum to considering USD values has also been a learning experience.

[27:16 – 29:11] Deeze feels that the reason behind recent expansion and change in value is the combination between crypto natively rich and traditional art collectors, both going in and throwing down. This has also given rise to the popularity of generative art. Snowfro had a strong role in this realization for Deeze.

[29:28 – 34:35] When Deeze buys one-on-one art it’s more for personal satisfaction and he probably wouldn’t sell it whereas with almost any profile picture project he would.

Sabretooth feels that profile pictures will hold their value and that they have renewed interest in portraiture. One-on-one artists are now adapting and rotating to collectibles.

[34:35 – 39:58] Artists seem inspired by figures such as Justin Aversano who released his collection “Twin Flames” with no inherent rarity or scarcity. Will this give rise to a reduction in the implicit gambling mechanism attached to NFTs?

Sabretooth says that the hot mechanisms of NFT projects will fluctuate but gambling will always be part of the NFT scene and society at large.

[39:58 - 41:32] Deeze’s two top artists are Killer Acid and Pop Wonder. His favorite project is still Punks for everything that it did and still does in the community.