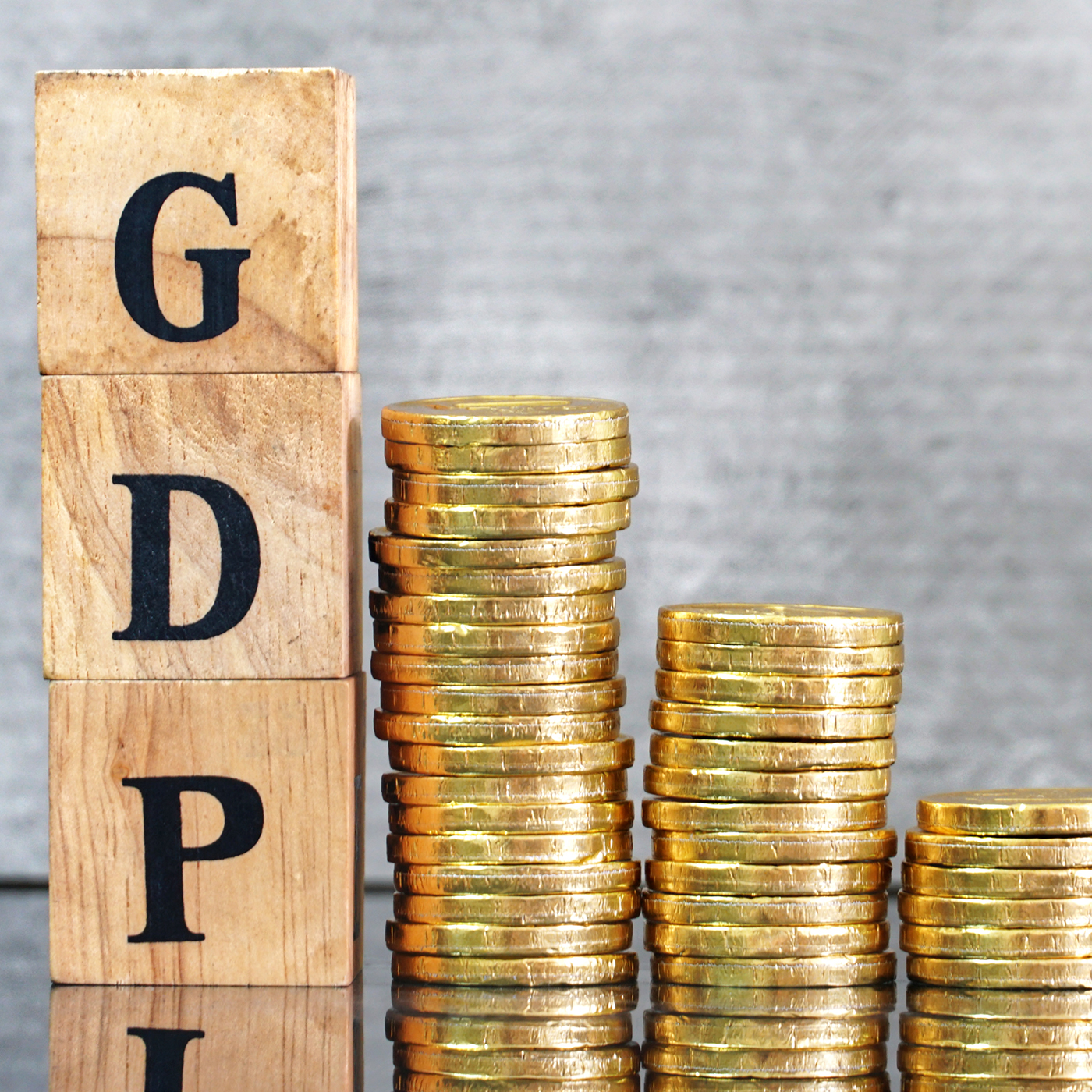 The Economy Is in Recession, but What's Next?

In this episode of The Bull & The Bear, Matt sits down with noted Banyan Hill Publishing economist Ted Bauman.

In addition to being an economist, Bauman is the Editor of The Bauman Letter and Alpha Stock Alert.

They talk extensively about the latest figures stating the U.S. gross domestic product shrank by 4.8% in the first quarter of 2020 and what sectors of the economy have taken the biggest hit.

In addition, is the latest second-quarter projections by the Congressional Budget Office of a further 12% shrinking of GDP too conservative?

Clark and Bauman also talk about what you should do as an investor when facing these declining GDP figures.

Castro
Give us a review on Apple Podcasts!