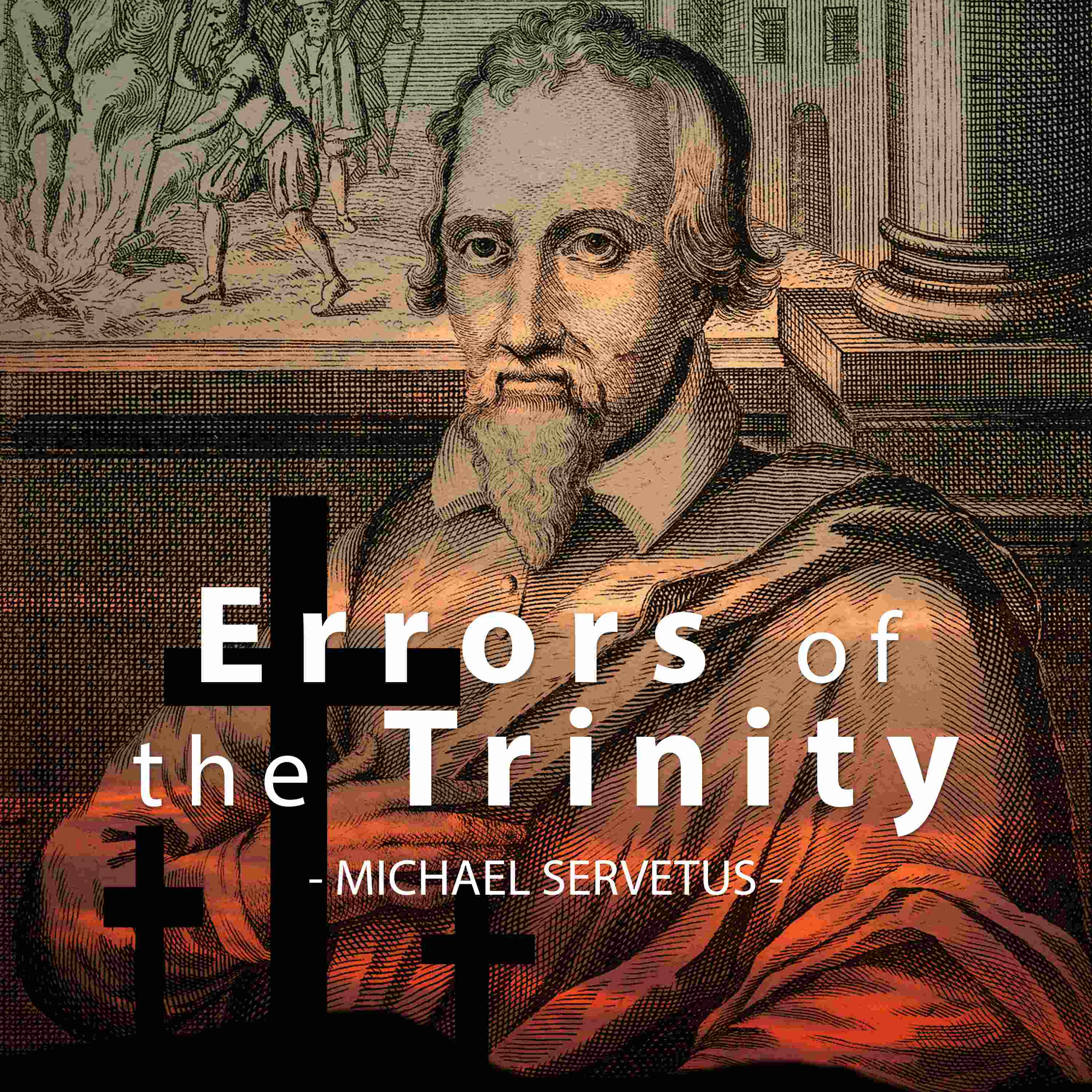 "But that I may the better explain this matter, I shall relate the origin of these fancies about the Godhead. Paul of Samosata, previous to the Arian and trinitarian philosophers, being entirely ignorant of the mysteries of CHRIST which are hidden in the Hebrew, by maintaining that CHRIST was a mere man, not God, and that he first existed then and not previously, scandalized the Greek philosophers, who were also ignorant of Hebrew, and infected by the contagion of Aristotle, and forced them to ascend to heaven without wings..."