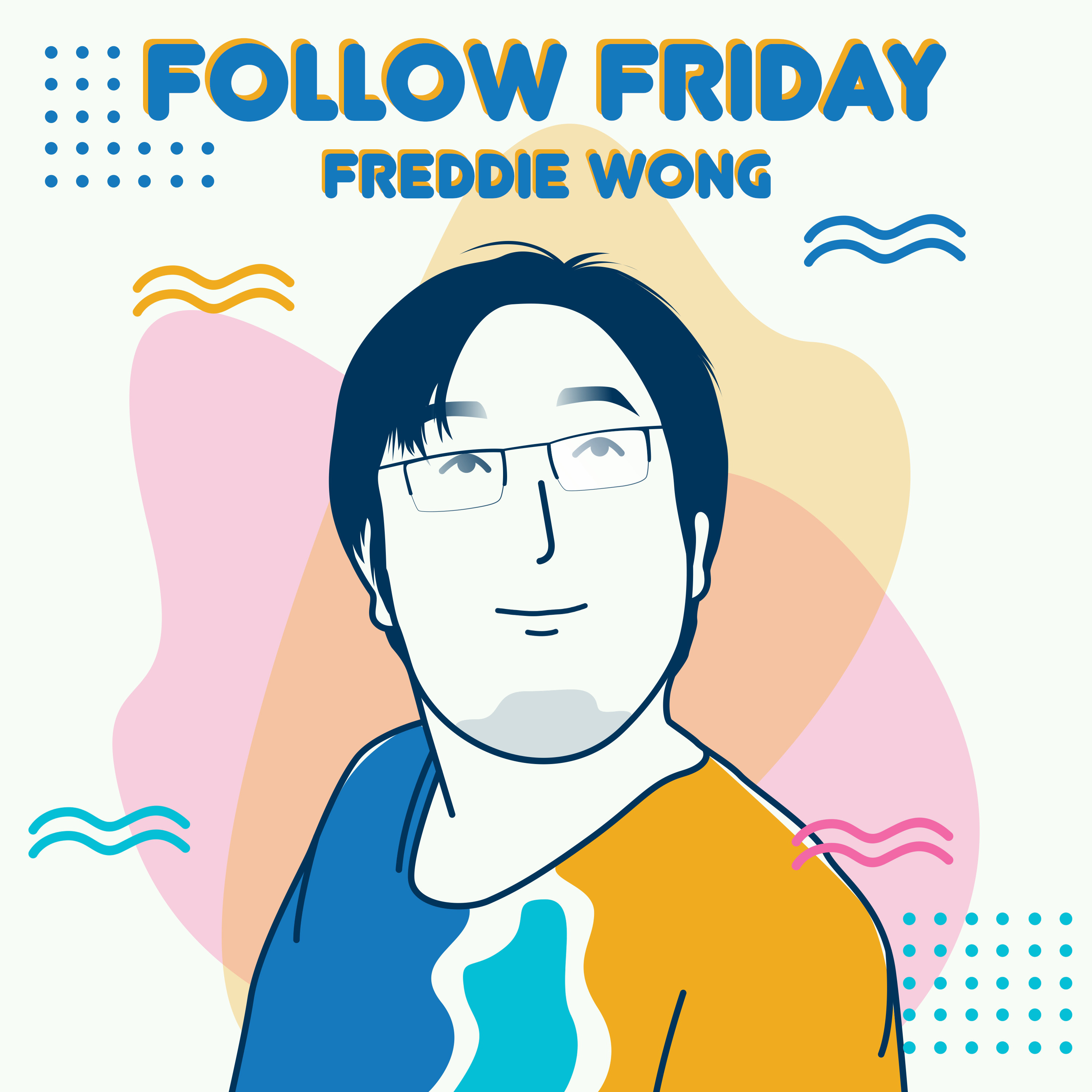 Back us on Patreon: https://www.patreon.com/followfriday

Podcaster and filmmaker Freddie Wong — the co-founder of RocketJump and co-host of Story Break and Dungeons and Daddies — knows better than anyone that the way we consume media on the internet is constantly changing. And throughout it all, he's been paying close attention.

Today on Follow Friday, Freddie talks with Eric Johnson about why TikTok is funnier than any other social media app, a "terrifying" realization he had recently on Reddit, and four great accounts he follows online: A fascinating TikTokker who appears to be able to float; an anonymous travel vlogger who believes in "illegal freedom"; the most exciting animator on the internet right now; and a brilliant old-school YouTuber whose original videos are now a kind of time capsule.

And you can get a fifth follow recommendation from Freddie — as well as Ann Reardon, Mark Chrisler, and our future guests — when you back Follow Friday on Patreon, starting at just $1 a month.