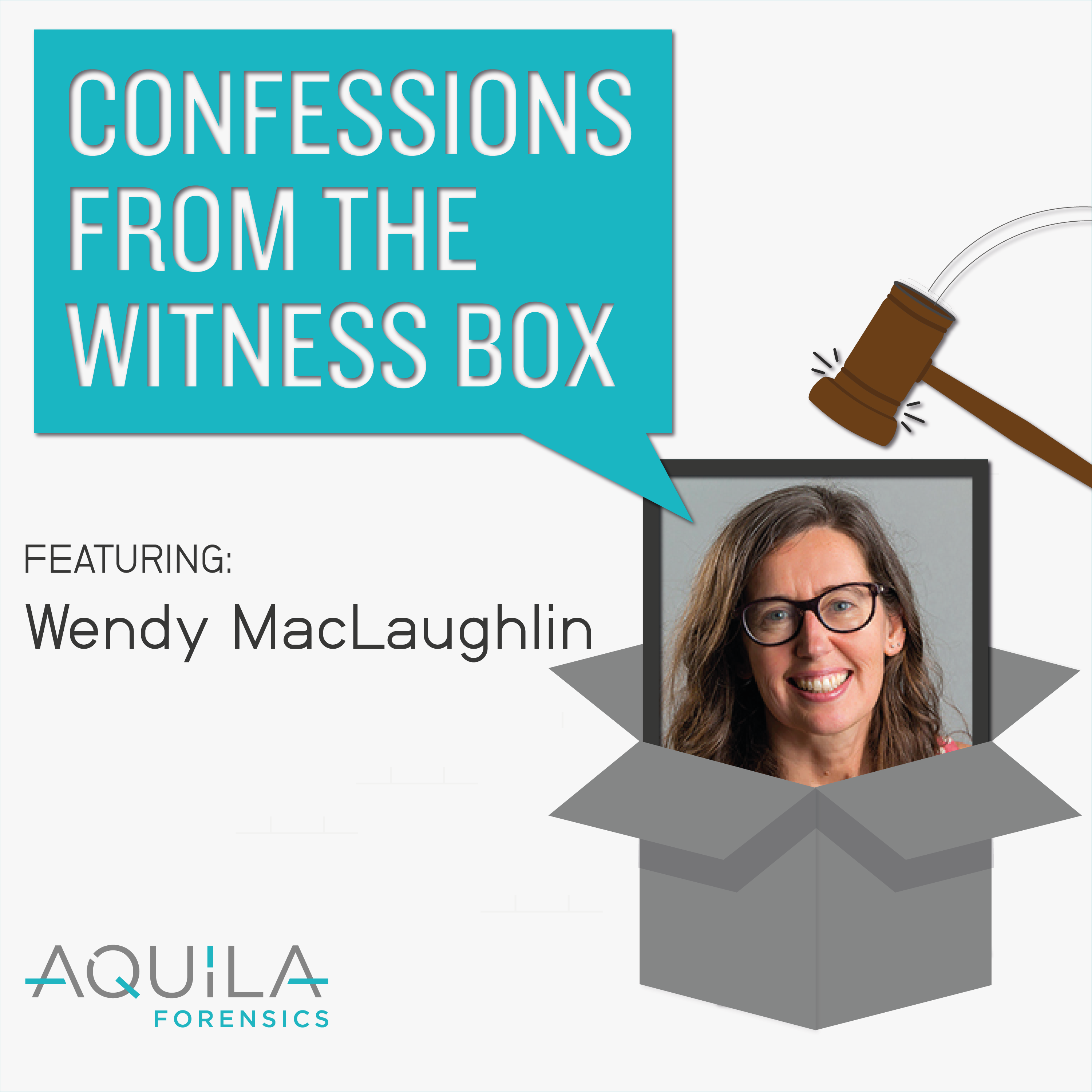 Dan is joined by Wendy MacLaughlin who is a senior partner at GB², at the time of the recording Wendy was in Australia but is based in GB²'s London office.

Wendy is a Chartered Civil Engineer and a Member of the Institution of Civil Engineers. She has over 25 years of experience in the engineering and construction industry, specifically on major projects in the power sector during her time with Arup, in both site based roles and project office roles. Her years working as a consulting civil engineer provides her with a sound basis for her primary role as a programming and delay expert.

Wendy specialises in delay analysis and is known for her pragmatic and proportionate approach to her analyses, and her keen eye for detail. She has undertaken analyses on major projects around the world in most sectors. These include power stations in South East Asia, MENA, South America and Europe; oil and gas projects in the UK, Saudi Arabia, Egypt, Vietnam, South Africa, and Australia; rail systems (heavy rail, light rail, rapid transit), roads and highways projects in the UK, Romania, East Africa, Middle East and Australia; large scale mining projects in Australia and renewable energy projects.

She was cited in Who’s Who Legal: Construction 2016 as an “intellectually rigorous authority”, in 2017 as “able to explain the complexities of her analysis to lay people in an accessible and persuasive manner, and everything you would expect of an expert”, and in 2018 as “awesome on the delay side” and a “delay superstar”. In 2019 she was recognised by her peers in Who’s Who Legal as Construction Expert Witness of the Year.