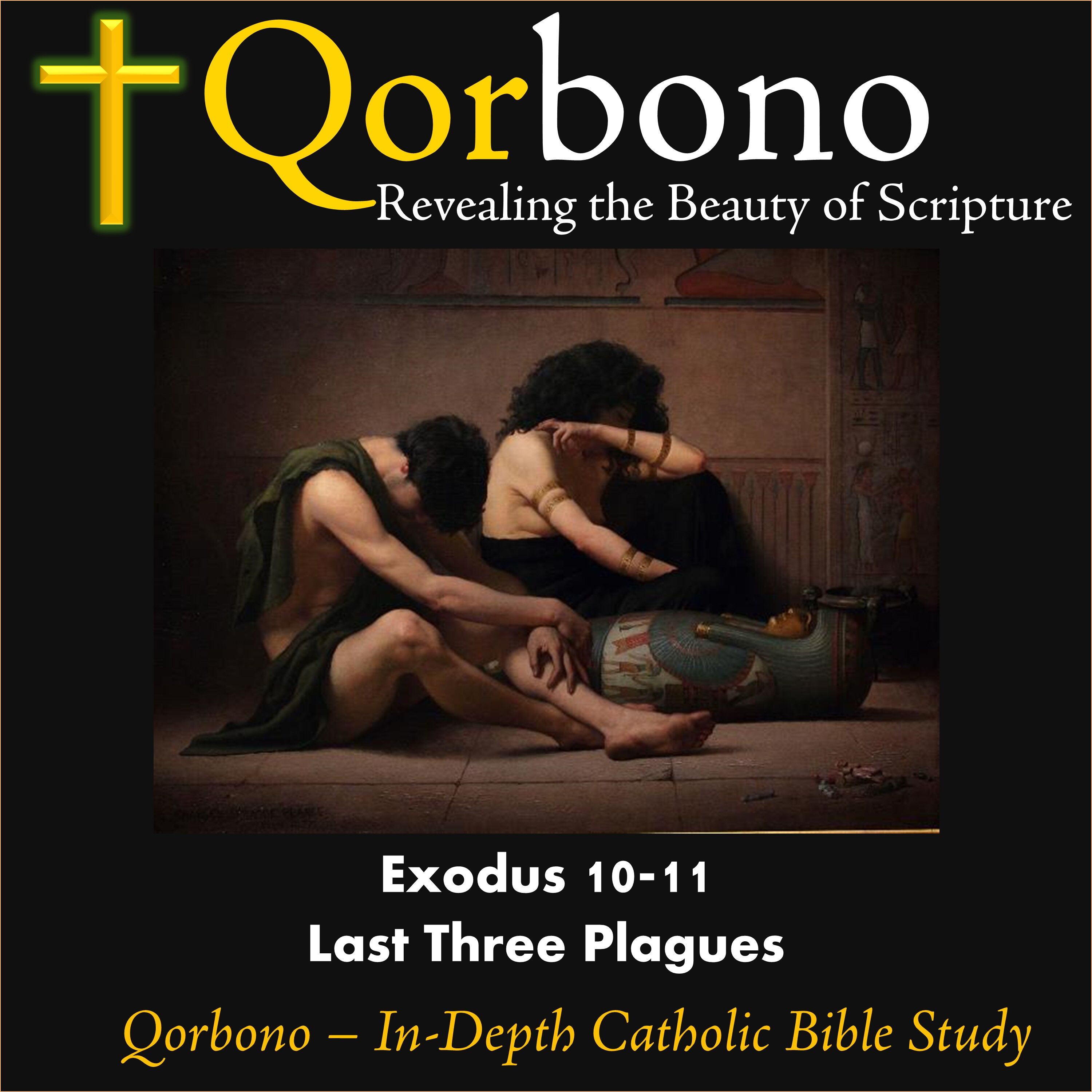 God's mercy is without limit for the repentant but no so for those who harden their hearts. It's one thing for you and me to harden our hearts and quite a different matter when God hardens our hearts. God is indeed merciful but there is a limit to His acts of Mercy.

The last three plagues differ from the first seven in intensity, in power, and in effect. The locust invasion is devastating, while the three days of darkness plunges men and beast into an abyss of fear and anxiety. Finally, when the last plague strikes, the firstborn of beast and men are dead.

Mostly, though, it is the change of language that is striking. In the first six plagues, we mostly hear a tragic refrain: "and Pharaoh hardened his heart," but in these last three plagues, we hear a second, more potent refrain, "and God hardened Pharaoh's heart."

What is the difference between hardening one's heart and God's hardening our heart? When we freely choose to rebel against God, we set ourselves outside the flow of Grace. Grace is what keeps us human and when we move away from its saving light, our soul dries-up: our heart hardens.

This ray of light shines into the world as a pure act of Mercy on God's part. As St. Bonaventure noted, "The mercy of God is infinite but his acts of mercy are not." Indeed, if his acts of mercy were infinite, no one would be condemned to Hell.

Therefore, when Scripture says, "God hardened Pharaoh's heart," we understand it to mean that the light of grace was no longer available to the Egyptian ruler. God, through the sacrifice of his Son, is always ready to show us mercy whenever we repent, but it is not the case that God will show us mercy no matter what. This would be contrary to his justice.

Repentance is not a transitory act; it is the Christian way of life.