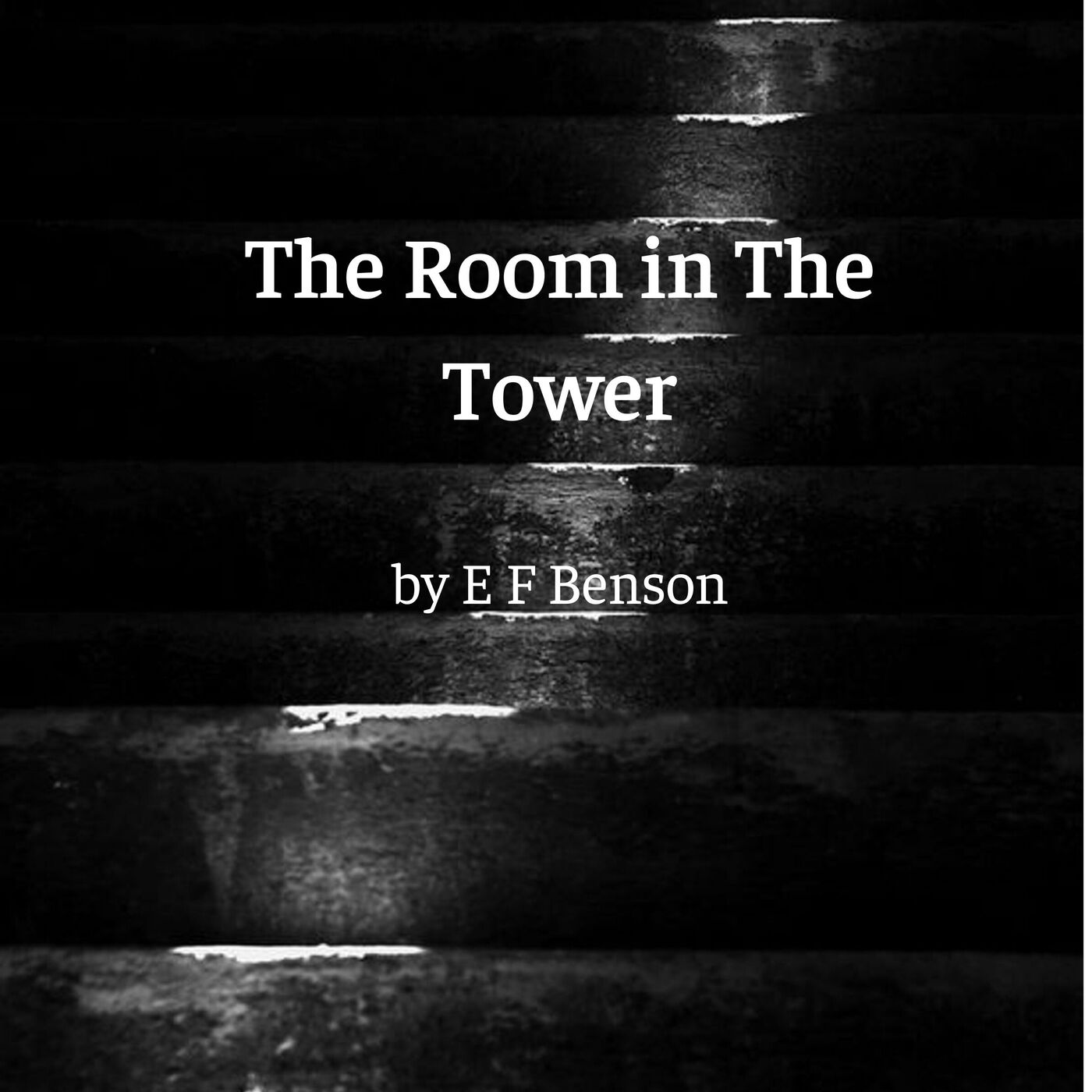 Edward Frederic Benson was born in 1867 at Wellington College in Berkshire, England and died in 1940 in London of throat cancer aged 73.

Benson’s father was E W Benson who was Archbishop of Canterbury, the highest office in the Anglican Church and the Anglican version of the Pope! His father had been bishop of Truro in Cornwall and Benson sets some of his horror stories in Cornwall.

He went to the private Marlborough School and then studied at King’s College in Cambridge. After he graduated in 1892, he went to Athens where he worked for the British School of Archaeology and then in Egypt also engaged in the promotion of archaeology. His elder sister Maggie was an Egyptologist.

He was also a good figure skater, and represented England.

In 1883, he published his first novel which was very successful. He was most famous for his Mapp and Lucia satirical novels.

As well as his Mapp and Lucia novels and his ghost stories, Benson wrote biographies, including of Charlotte Bronte.

Benson was upper class and wealthy and also a confirmed bachelor, meaning he was gay, though not publicly in those days. In his diary he noted he fell in love with Vincent Yorke, a famous cricketer, who apparently did not return his affections. He shared a villa in Capri, Italy for while with another John Ellingham Brooks a pianist who moved to Capri apparently fearing prosecution for being gay.

His lifestyle of leisure; of country house parties and taking shooting lodges in the Scottish Highlands forms the background for many of his stories.

Benson is a good writer of ghost stories and this one, The Room in the Tower, is particularly unnerving. The scene is set by the story of a recurring nightmare, followed by an apparently innocuous invitation to a weekend at a country house, where element after element matches his nightmare, down to repeated phrases.

The tower, where he is set to sleep, is apparently haunted by a vampire; Mrs Stone.

The story has an air of real experience about it and I wonder whether Benson himself had a recurring nightmare, or poached the idea from the real experience of a friend. I was told a similar story by a young woman I met and this dream, and Benson’s story The Room in The Tower were the inspiration for my own story: He Waits

Support our work PLUS you get a free story right now!

(The Story Link is in the Thank You Email)

Show Your Support With A Coffee!

Buy the thirsty podcaster a coffee...

Become A Patreon for Exclusive Stories
Buy me a Kofi!