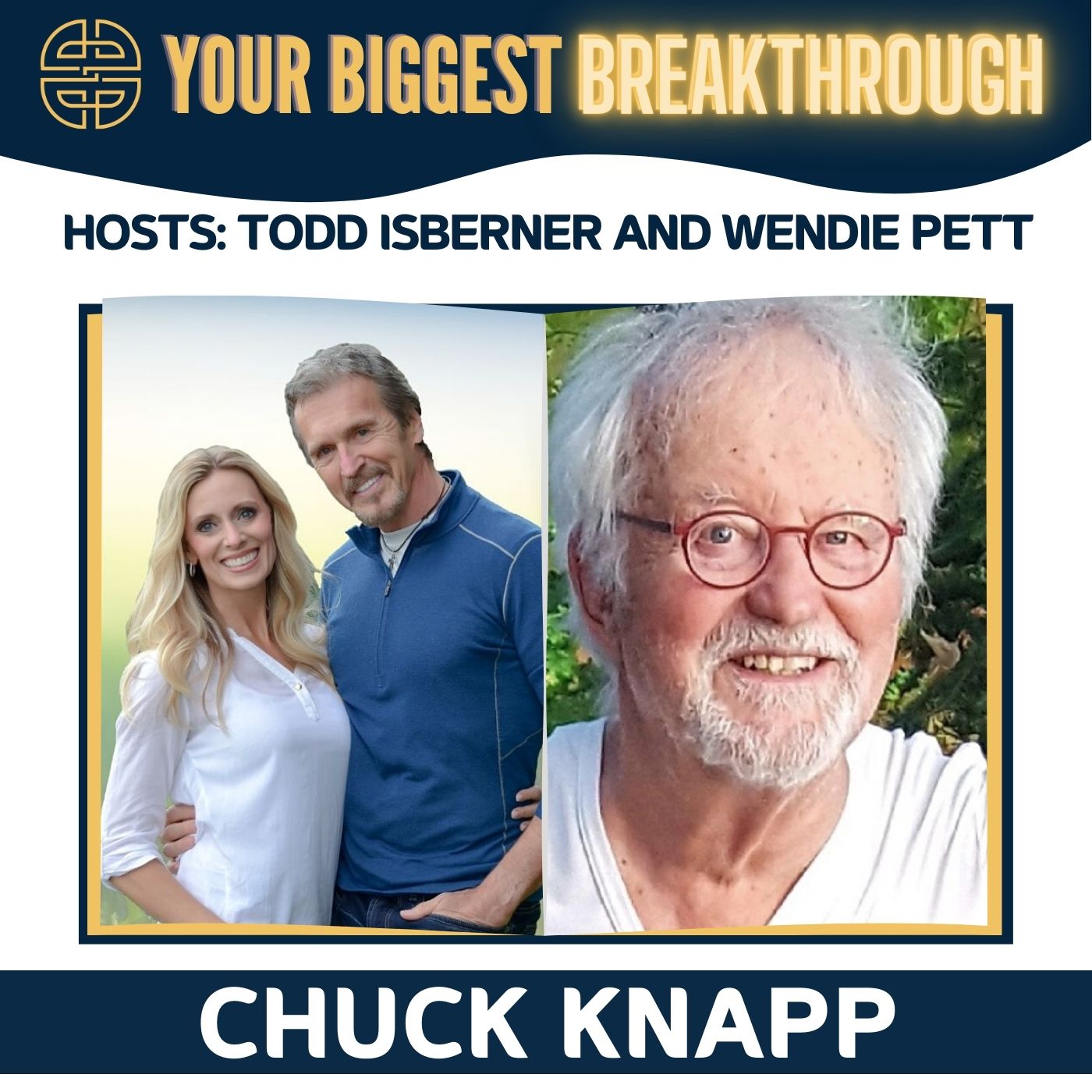 Cancel Culture. It's the buzzword of the age.

Cancel everyone who's not in line with the consensus of The Mob.

Wait, what? Cancel the divorce? Why, divorce should be the first option when a couple experiences difficulty in their marriage. At least that's how worldly minded people think.

Chuck Knapp, our guest on this episode, says that the Cancel Culture, while real and problematic in the here and now, is actually advantageous for the Gospel. It just makes God and His word more real to those who hunger and thirst for righteousness.

As a radio personality in both the Christian and secular realms, Chuck has long had a deep love for God and a desire to have the fruits of the Spirit manifest in his life. While not the personification of perfection, he's found the means to return to God and His word has allowed him to remain faithful.

In fact, he and his wife even cancelled their pending divorce as they both dove deep into the Scriptures, and the truth contained in them, and allowed them to be real in their life and marriage.

That's a Cancel Culture we most definitely approve of!

In our conversation with Chuck, you'll hear:

-Pushing the boundaries of what could be said on the air while remaining clean...07:30

-Why Chuck chose unemployment over a lifetime job offer in radio...11:45

-Why it was so easy to let loose in an environment that was known for its predictability...18:30

-Leaving radio ministry to pursue the desires of the flesh...22:30

-Why Chuck and his wife cancelled their divorce...36:15

-Chuck's wife Cheryl shares her perspective on the cancelled divorce...40:30