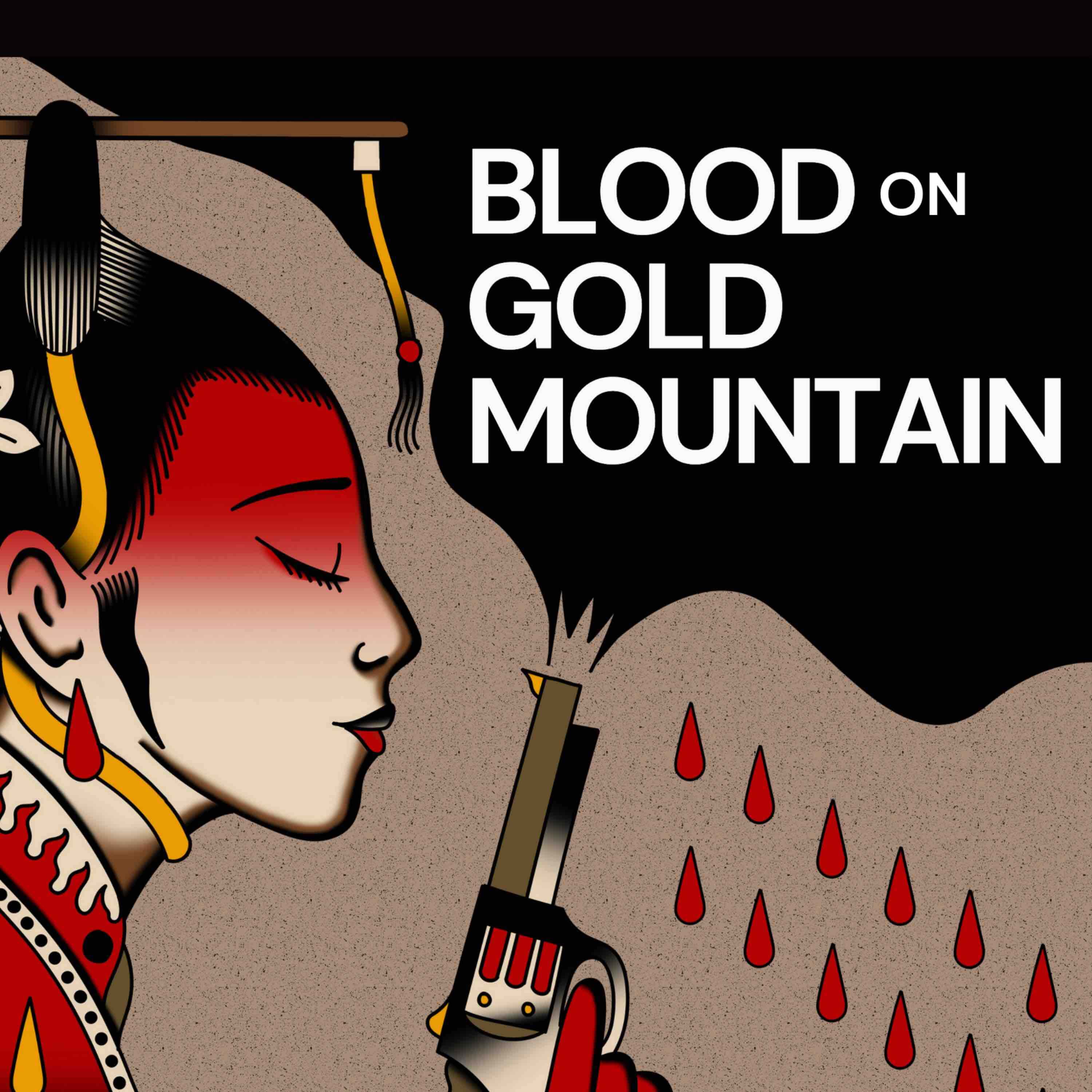 Los Angeles, 1871, was the murder capital of the Wild West, and nowhere was wilder or more dangerous than Chinatown.

Blood on Gold Mountain is an original storytelling podcast, which follows the journey of Yut-Ho, a young woman who arrives in LA as a refugee, only to become embroiled in a love intrigue, a gang war, and one of the deadliest race riots in American history.

Set in a vivid Western landscape and based on true events, Blood on Gold Mountain brings to life this little-known chapter of history, when the six-gun was the only law on the dusty streets of LA.

Blood on Gold Mountain is brought to you by The Holmes Performing Arts Fund of The Claremont Colleges, The Pacific Basin Institute of Pomona College, The Public Events Office at Scripps College, The Scripps College Music Department, and The Entrepreneurial Musicianship Department at The New England Conservatory. It is hosted by Hao Huang, Micah Huang, and Emma Gies, featuring original music by Micah Huang and The Flower Pistils. A special thanks to Evo Terra from Simpler Media Productions for his expertise and support.