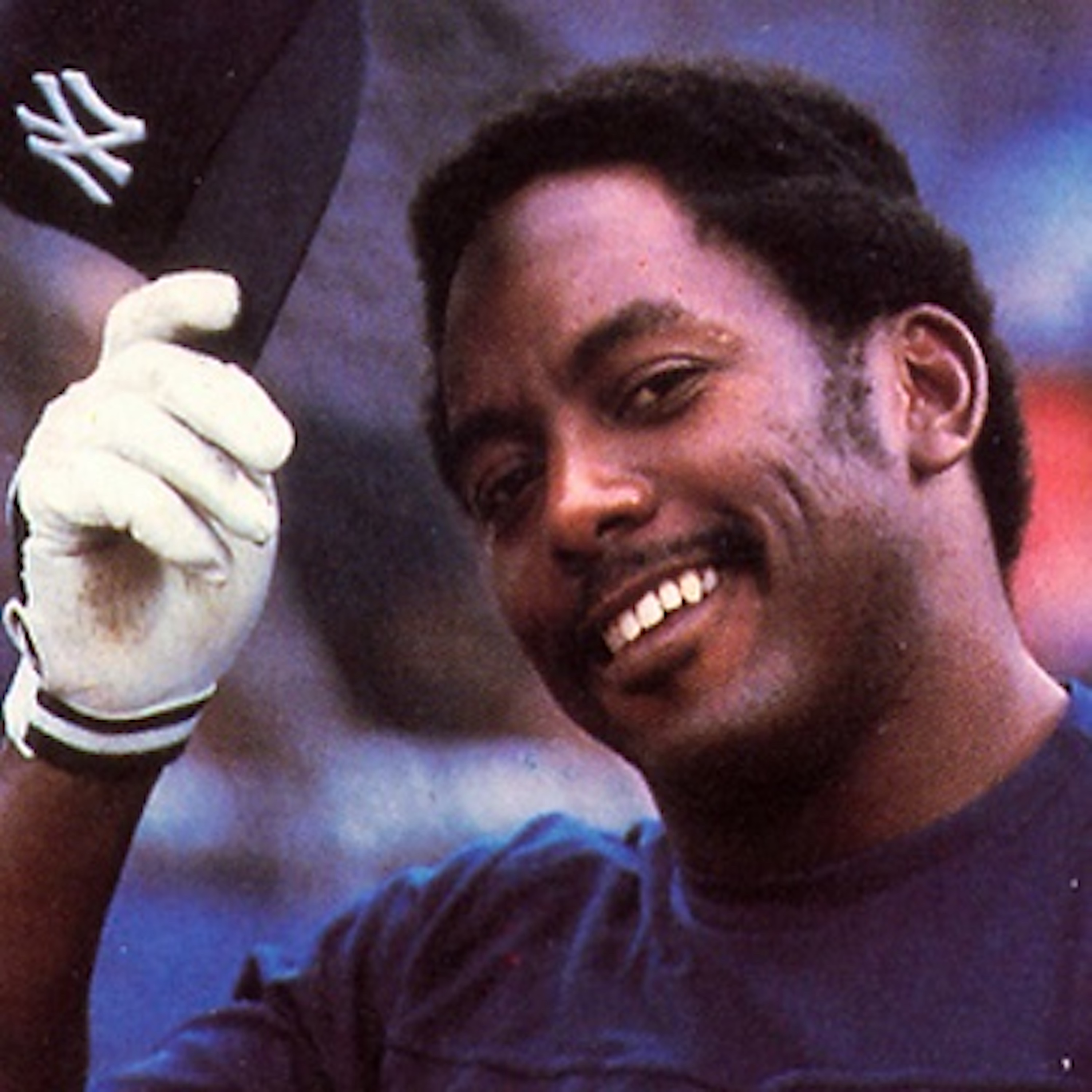 The Official Seenagers, Never Too Late

With Billy Sample, former major league baseball player. Billy spent a combined nine years, from 1978-1986 playing for the Texas Rangers, New York Yankees and the Atlanta Braves. Billy is a native of Roanoke Virginia and grew up in Salem, Virgina. Billy is known for his funny quit witt. Other MLB professionals nicknamed him "The example, Billy Sample.

Billy plays down his career in a self-deprecating way. A freaking funny guy this Billy Sample. Here is his wiki link, it's really worth the read. Super impressive https://en.wikipedia.org/wiki/Billy_Sample

William "Billy" Sample, professional baseball player turned broadcaster and filmmaker, has added another feather to his cap in a long history of success: published author.

The former outfielder who played for the Texas Rangers, the New York Yankees and the Atlanta Braves circa 1978 to 1986, has captured that magical time in his youth and channeled it into an anecdotal book he independently published in June called, "A Year in Pinstripes... And Then Some."

In the book - the cover of which features a retro photo of Sample donning his No. 11 Yankee uniform in batter stance - Sample quips that he attributes his love of English and writing to "good-looking" school teachers. Apart from his baseball career, Sample has always been a writer, taking various broadcasting jobs for the Braves and Seattle Mariners and contributing to CBS Radio, EPSN and MajorLeagueBaseball.com.

He has also been published in slew of newspapers and magazines from USA Today's Sports Weekly, to Sports Illustrated and The New York Times. He even wrote a screenplay for a film called "Reunion 108," a comedy which was released in 2013 about two generations of pro baseball players returning for a reunion game. The work earned top honors in the Best Unproduced Screenplay Category at the 2011 Hoboken Film Festival.

"I think after all these years I enjoy writing more than anything else," said Sample.

And it shows in his work.

In "Pinstripes," Sample sets the stage on a baseball diamond in 1985 and tells the entire story of his eight-year stint in baseball - a sport that he holds dear in his heart and helped shape the rest of his career. The 61-year-old father of three said he was 15 when he made a "conscious decision" he was going to pursue baseball.

"I love its history," he explained, "and I love [what] it means to a lot of people. There's a timeline in baseball that's like none other... My aunt took me to my first game in Yankee Stadium and Shea Stadium. [There are] memories as a family or as a care unit that are hard to duplicate in other sports. [The] setting, the pace of the game allows for memories that will be etched in your mind forever."

Sample takes readers back to his humble upbringing in Salem, Va. to his glory days at Andrew Lewis High School where the 5-foot 9-inch powerhouse was an outstanding multi-sport athlete in baseball, football and basketball. He goes on to write about his first draft by the Rangers while attending Madison College (now James Madison University) in the mid-1970s.

"I think no matter what I've done, I've tried to enhance people's appreciation of the game," said Sample of writing the book. "It's easier to do as a player [and] live vicariously through the actions I've emitted on the field." He continued, "As a writer, I have a venue where I can steer you to enjoyable parts of the game in which you're going to learn something you didn't know before... or open up an area that you hadn't thought about before. I think I do that fairly well. I think in part it was cathartic for me to get it out."

Sample said watching Yankees players Tony Kubek and Bobby Richardson on TV growing up and being able interact with them later on in his life, along with outfielder Roy White, are some of the things he's most proud of while playing with the Yankees.

Sample has the same admiration toward some of today's Yankees, including catcher Gary Sanchez.

"You can't measure heart... Is the game really that easy for a 23-year-old to have that [kind of] talent?" he asked rhetorically.

After a successful run himself in Major League Baseball, Sample finished with a .272 batting average and 46 home runs, but none of those statistics carry more worth than the career itself, which, to Sample, is priceless.

"When you're in such a highly select profession to be performing well... I don't think it gets any better than that," he said.

"A Year in Pinstripes... And Then Some" is available for purchase on Amazon.com.

New Subaru's Are Almost Being Given AwayAll Things Auto

Scientists: Brain Scan Uncovers The Real Root Cause Of Tinnitus (Ear Ringing)Do This To Stop Tinnitus and Hearing LossThriveHealthLab

Bedford, New York: Are You Aware Of This?iQ Report