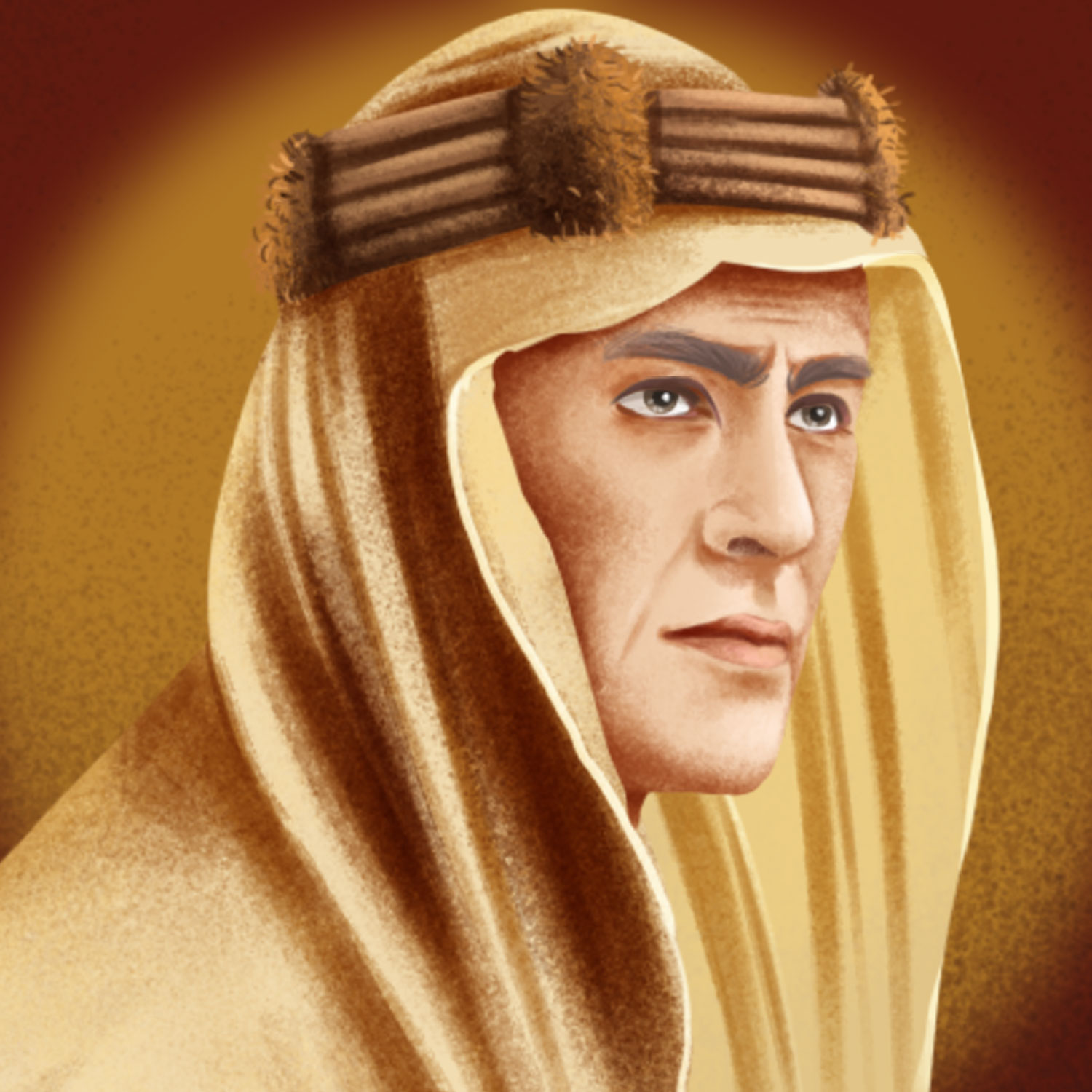 Most people should be familiar with one of the most destructive wars in European history, World War I. The War left more than 10 million people dead and 20 million wounded. As for the front lines of the conflict, you might be more familiar with major fronts in Europe, where the largest number of troops were deployed. With that being said, far fewer people may have paid attention to the lesser battlefields of World War I in the Middle East.

But in actuality, the situation in the Middle East was equally volatile and treacherous. The theater of war in the Middle Eastern was further complicated by the fact that it was not taken as seriously by the military leadership of the combatant nations. This gave a few military amateurs the chance to engage in operations. Undoubtedly a prominent figure among those amateurs was Oxford archaeologist Thomas Edward Lawrence. Without a single day of military training, he transformed the situation on the desert battlefields and laid the foundations for the formation of the modern Middle East.