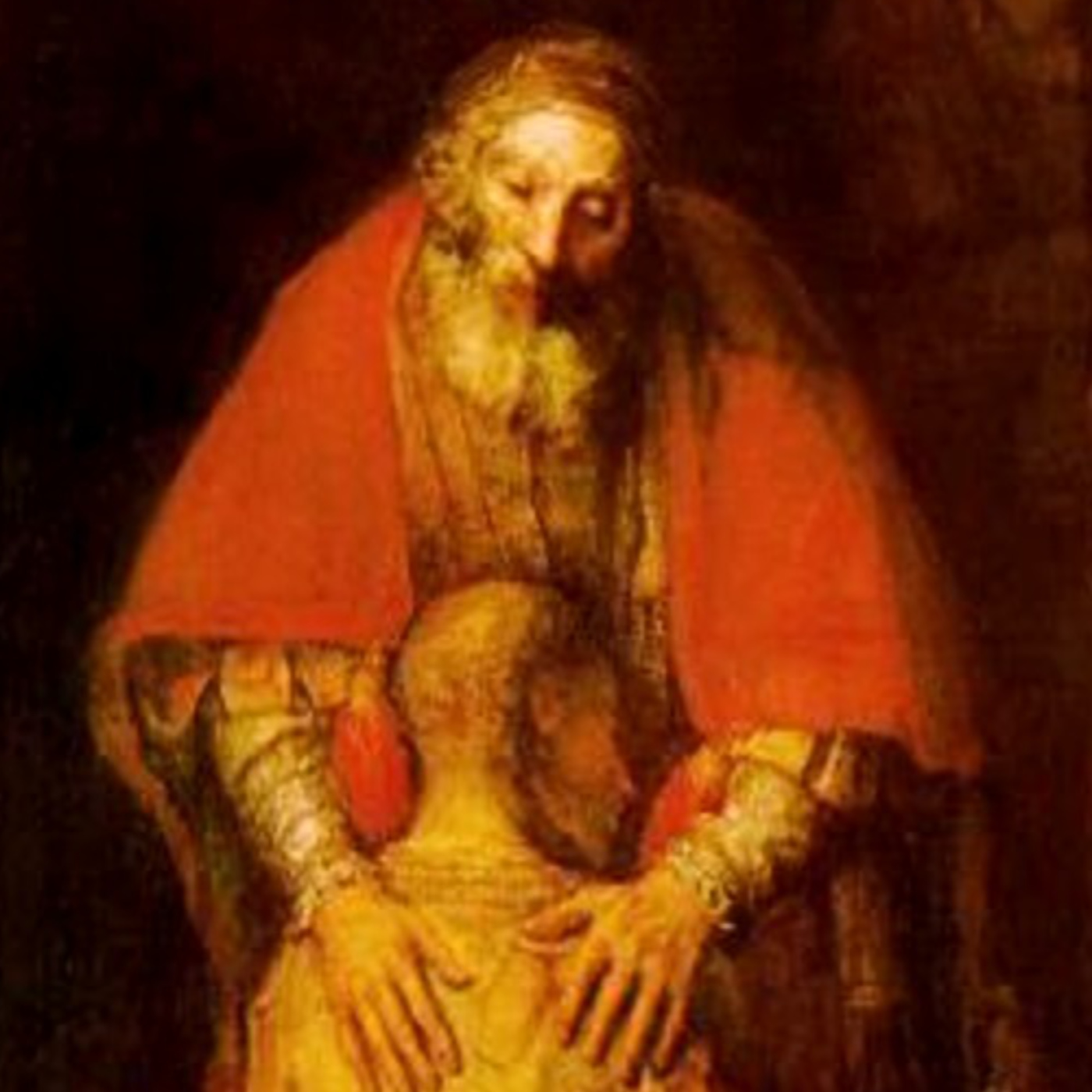 Do I really want to repent? –Fr. Jordi Rivero

v Repentance does not come naturally.

Ø  Without grace we do not see how incapable we are of knowing God and ourselves.

Ø  If we do not see we cannot repent.

v Jesus asked His disciples, “who do people say that I am?”.

Ø  But not even the disciples knew.

Ø  But immediately, Peter reverted to his human thinking and objected when the Lord said He must go to Jerusalem, suffer and die.

§  Peter recognizes that Jesus is divine, but then argues with Him!

Ø  Jesus then tells him: “Get behind me, Satan! You are a hindrance[i] to me; for you are not on the side of God but of men.”

v At the Last Judgement many who called themselves Christians will be condemned.

Ø  Mt 25, 44  They also will answer, ‘Lord, when did we see you hungry or thirsty or a stranger or needing clothes or sick or in prison, and did not help you?’

Ø   They knew God, they performed activities in His name but they were not of one heart with God. They had come to their own interpretations.

Ø  How many interpretations of what is right and wrong!  Relativism.

Ø  What good is my opinion if it is a lie that keeps me from repenting and turning to God?

v To repent and turn to God we need:

§  God wants to show Himself to us.

§  The problem is that we think we already know Him.

§  We have our opinions set.

Ø  2-knowledge of who we are and our true condition.

§  Only Christ can reveal to us our identity.

§  Until He does, we have a very distorted understanding of ourselves.

§  But He cannot reveal it to us unless we are willing to accept a truth that will shatter our false identity.

§  The love of Christ must pierce our fears and self-justifications.

§  Allow JESUS to bring our sin to the light.

§  The more we do, the more that Christ can heal.

v  Repentance is not complete until we choose to change.

Ø  This means to choose to enter battle as ONE with Christ.

Ø  Christ conquered by persevering in love and obedience through suffering.

v Our tendency is to avoid the battle and instead of repenting and allowing God to change us, we justify ourselves with exterior practices of the law.

v Paul writes: Phi 2,12 “continue to work out your salvation with fear and trembling”

Ø  He knows the magnitude of the battle.

Ø  He understood the price paid for His salvation: CROSS.

§  The Cross reveals the gravity of sin AND the love of Christ.

§  Do I believe that my fallen condition is such that Jesus had to die for me?

v We are in a battle

Ø  Satan uses the world and the flesh against us

Ø  World.  Repeats the lies until they are seen as truth.

§  We exploit persons and things. Fail to see how they are being hurt.

Ø  Paul: warns that we are not saved by observing the law; we are saved by Christ.

Ø  It sounds obvious, but it is a common pitfall.

Ø  “I'm a good person. I keep the Commandments, I don’t hurt anybody”

Ø  We must keep the Commandments, but without Christ, we cannot do so for two reasons:

§  1- We do not know what God commands and we interpret it wrong.

§  Example: Mt 5:27-28 “You have heard that it was said, ‘You shall not commit adultery.’  But I say to you that everyone who looks at a woman lustfully has already committed adultery with her in his heart.

Ø  Pharisees: boasted that they lived by the law, but in truth the law became a cover, a way of justifying themselves and not acknowledge their sin.

§  Result: They used the law to condemn Christ.

·      In their self-righteousness, they were not open to receive understanding from God, so they failed to see that Christ indeed fulfilled the Sabbath: to live the covenant with God and neighbor. Day of restoration of human dignity, day of healing.

v Fake saints = Giving an impression of holiness while not allowing God to expose our sins.

Ø  Many who pride themselves on their knowledge of the faith will not enter the kingdom.

v Then there is the politicization of morality and truth.

Ø  Acts become good if they support my cause; bad if they don’t.

§  Condemning the Capitol riot while ignoring other riots

§  Condemning other riots while justifying the Capitol riot.

Ø  The Media is constantly seeking to shape our minds through this kind of exploitation.

v Meaning of words is changed to serve ideologies:

Ø  Today we do the same with the genocide of abortion.  1 child killed  / 34 seconds.

v It is not possible to repent and change our lives without a willingness to give it all for God. It is not enough “to be ‘sorry’” or to say “I’ll try”.

Ø  There are demons that will not depart unless we are willing to unite prayer and fasting. (Mk 9:29) If necessary, we need to take recourse to more severe penances, such as cold showers, sleeping on the floor….  The body does not like to be punished. If we persist in prayer and penance each time we fall, the Lord will give us the strength to win. Temptations may still come, but the Lord in us will master them.

“Consider him who endured from sinners such hostility against himself, so that you may not grow weary or fainthearted.

In your struggle against sin, you have not yet resisted to the point of shedding your blood.  And have you forgotten the exhortation which addresses you as sons? -- "My son, do not regard lightly the discipline of the Lord, nor lose courage when you are punished by him.  For the Lord disciplines him whom he loves, and chastises every son whom he receives."  It is for discipline that you have to endure. God is treating you as sons; for what son is there whom his father does not discipline?  If you are left without discipline, in which all have participated, then you are illegitimate children and not sons.”