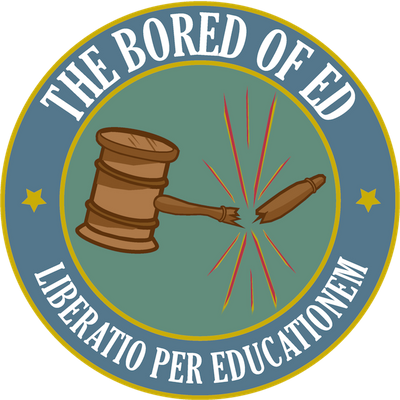 S1 Ep6: And Now They're Burning

Inequity may be a feature of the public school system but, as the pandemic, police violence, and social unrest have shown us, our schools are not alone. Inequity, while not as tasty, is as American as apple pie. In this XL episode, David Johns, Executive Director of the National Black Justice Coalition and the former Executive Director of the White House Initiative on Educational Excellence for African Americans under President Barack Obama, lends his voice to the national conversation on how the increasingly common stories of the disregard for Black life are impacting our health and quality of life, especially for people with intersectional identities (BIPOC & LGBTQIA+). #TeachtheBabies