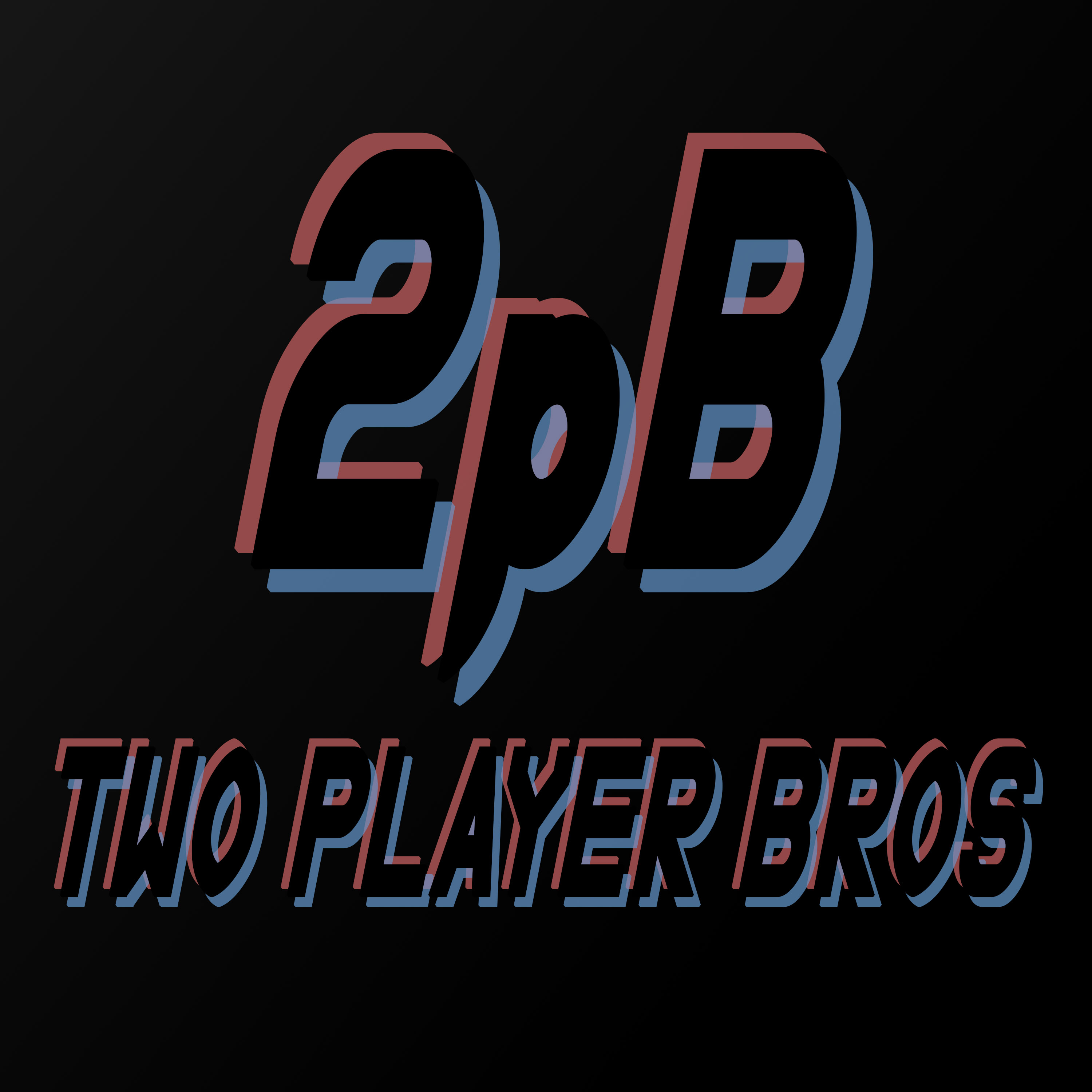 Dave gives his final thoughts on Outriders and the Bros talk about the newest Nintendo indie games announcement.

Mike then talks about the most expensive and one of the most controversial games ever to be developed (or developing); Star Citizen. Mike talks about the history of this game, from the creator of Wing Commander and Freelancer, from it's successful Kickstarter in 2012 to it's reports of money and people mismanagement, accusations of vaporware, feature overload, and years long alpha.

After following it's production and drama for years Mike finally bought a $45 pledge ship and jumped into the 'Verse. What Mike found was the bones and structure of an amazing game, maybe the first true sci-fi simulator, but one that is plagued with bugs, unfinished features, and a scale that is to be so large, that it may indeed never be finished. Nevertheless it is an experience that Mike keeps jumping into.