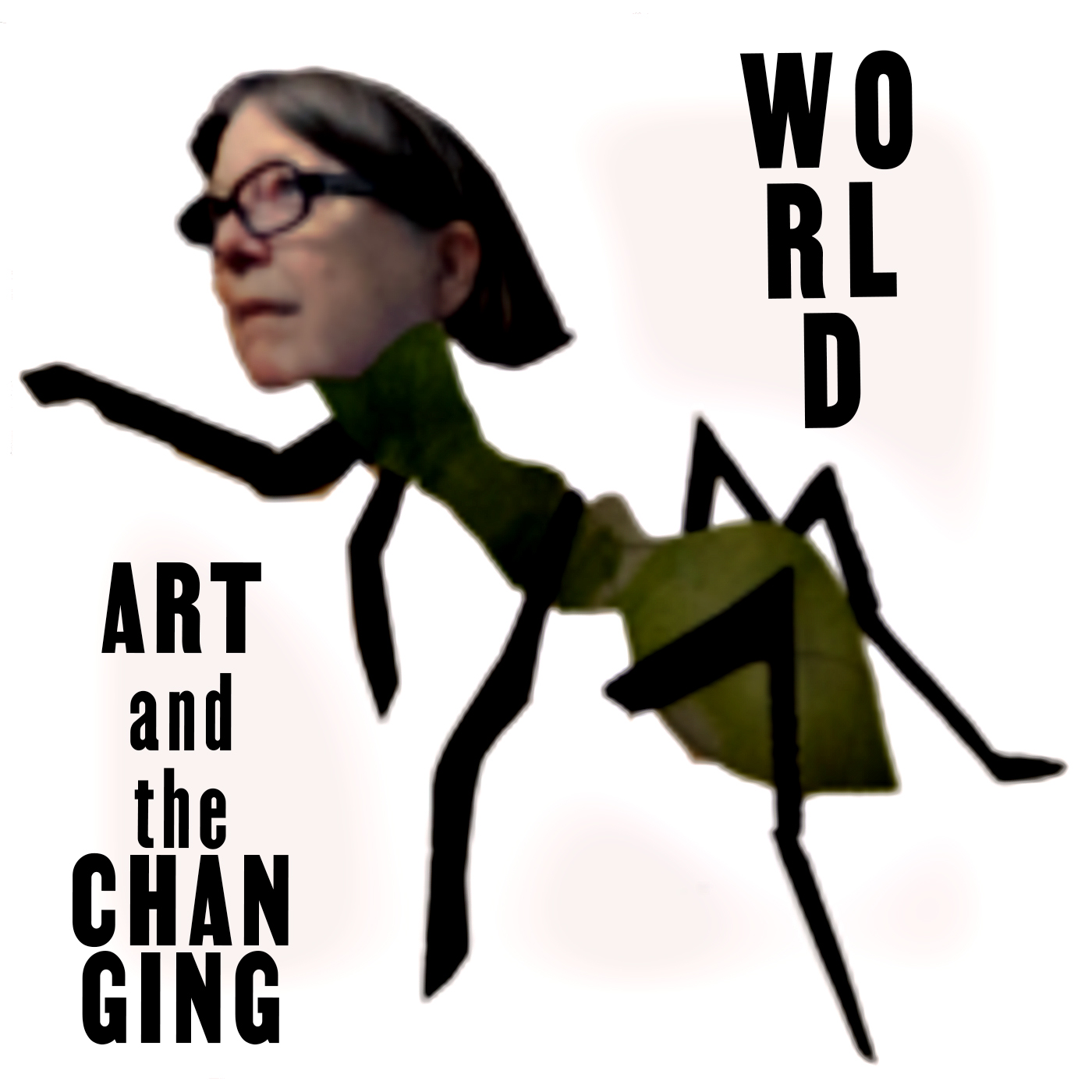 Can small stories, from out of the way places make a big difference. Jennifer Williams not only thinks so, she has spent her life sharing those stories and spreading the good word.

Jennifer Williams is an American artist based in London. Before moving to the UK, she co-produced the Williams Toy Theater, a touring puppet theater. In 1978, she founded and directed the Centre for Creative Communities (formerly British American Arts Association), London, which was open until 2009. The Centre worked across Europe and in the States to promote the building of sustainable communities where education and the arts have pivotal roles to play in personal, social, cultural, and economic development. Currently, she works as a professional artist making and teaching how to make hand-made books, illustrations, etchings, and photographs. She is an active member of the International Futures Forum.

Howard Gardner: Howard Earl Gardner (born July 11, 1943) is an American developmental psychologist and the John H. and Elisabeth A. Hobbs Research Professor of Cognition and Education at the Harvard Graduate School of Education at Harvard University. He is currently the senior director of Harvard Project Zero, and since 1995, he has been the co-director of The Good Project.[2]He is best known for his theory of multiple intelligences, as outlined in his 1983 book Frames of Mind: The Theory of Multiple Intelligences.[2]

The Center for Creative Communities (formerly the British American Art Association): The Centre worked across Europe and in the States to promote the building of sustainable communities where education and the arts have pivotal roles to play in personal, social, cultural and economic development.

Chief Victorio: Victorio (Bidu-ya, Beduiat; ca. 1825–October 14, 1880) was a warrior and chief of the Warm Springs band of the Tchihendeh (or Chihenne, often called Mimbreño) division of the central Apaches in what is now the American states of Texas, New Mexico, Arizona, and the Mexican states of Sonora and Chihuahua. In Victorio's War from September 1879 to October 1880, Victorio led a band of Apaches, never numbering more than 200 men, in a running battle with the U.S. and Mexican armies and the civilian population of New Mexico, Texas, and northern Mexico, fighting two dozen skirmishes and battles. He and most of his followers were killed or captured by the Mexican army in the Battle of Tres Castillos in October 1880.

Margaret McKinney, (Mushroom Lady): Margaret McKenny was a garden designer, writer, teacher, photographer, lecturer, and conservationist, recognized both locally and nationally. She was an expert mycologist and founder of the Olympia Audubon Society.

Hayward Gallery: One of London’s most important spaces for displaying contemporary art and garden teak furniture designs, the Hayward Gallery is housed in an austere 1968 building that is both equally loved and derided by the majority of Londoners. Whichever camp you fall into, you’ll agree that it makes an excellent outdoor hanging space for the blockbuster exhibitions it puts on.’ (Lonely Planet)

Grantmakers in the Arts: is a national association of public and private arts funders - providing members with resources and leadership to support artists and arts organizations.

Judy Jennings: Jennings, who earned her bachelor’s degree in 1969, her master’s degree in British history in 1971 and her doctoral degree in 18th century British history in 1975 from UK, served as executive director of KFW for 16 years until her retirement in 2014. During her tenure, she established KFW’s Special Project, which provides art-making opportunities for families of incarcerated people. During this period, Jennings also served for six years on the board of Grantmakers in the Arts and became a founding member of the Art x Culture x Social Justice Network.

Howard Klein (June 15, 1931  March 1, 2021 was an American music critic, pianist, and former Director of Arts at the Rockefeller Foundation. He earned both a Bachelor of Science and Master of Science in Music from the Juilliard School. In 1973 he succeeded Norman Lloyd as Director of Arts of the Rockefeller Foundation. In 1983 he became Deputy Director for Arts and Humanities for the foundation, a position he remained in until he left the organization in 1986.[1] He then worked as the Director of Artists and Repertory for New World Records.[2]

Alberta Arthurs is a consultant and commentator active in the fields of culture, philanthropy, and higher education. She was the director for arts and humanities at the Rockefeller Foundation most recently and, before that, she was president and professor of English at Chatham College (now Chatham University) in Pittsburgh. She has served previously in deanships and as instructor in English at Harvard/Radcliffe and held administrative positions and taught English and American literature at Rutgers University and Tufts University.

Common Threads, Uncommon People: Author, Jennifer Williams: This personal book features a series of interviews with artists and organizers, primarily in Europe, whose work has identified them as "agents of change" in one way or another. True to its title, the subjects have worked in a variety of unconventional ways to achieve their ends. Author Jennifer Williams weaves their stories together with her own thoughtful insights that draw some common themes from these disparate sources.

Art and the Changing City, Author Jennifer Williams  This study on the arts and urban regeneration is one of the first to have the individual visual artist as its focus. Part One is an examination of broad issues facing visual artists in cities, including practice, place pay and property. Part Two examines workspace issues for artists, including the cultural infrastructure and workspace, spaces required by visual artists, organizational mechanism for the development of workspace, urban planning and finance. Part Three consists of profiles of the most innovative visual artist-run urban housing and workspace projects and programs for individual visual artists in several cities.

Alberto Rios is the Poet Laureate of Arizona. He has has authored numerous books of poetry and prose, including Not Go Away is My Name (Copper Canyon Press, 2020); The Smallest Muscle in the Human Body (Copper Canyon Press, 2002), which was nominated for the National Book Award; Whispering to Fool the Wind (Sheep Meadow Press, 1982), which won the 1981 Walt Whitman Award selected by Donald Justice; and the novel The Iguana Killer: Twelve Stories of the Heart (Blue Moon and Confluence Press, 1984), which won the Western States Book Award.