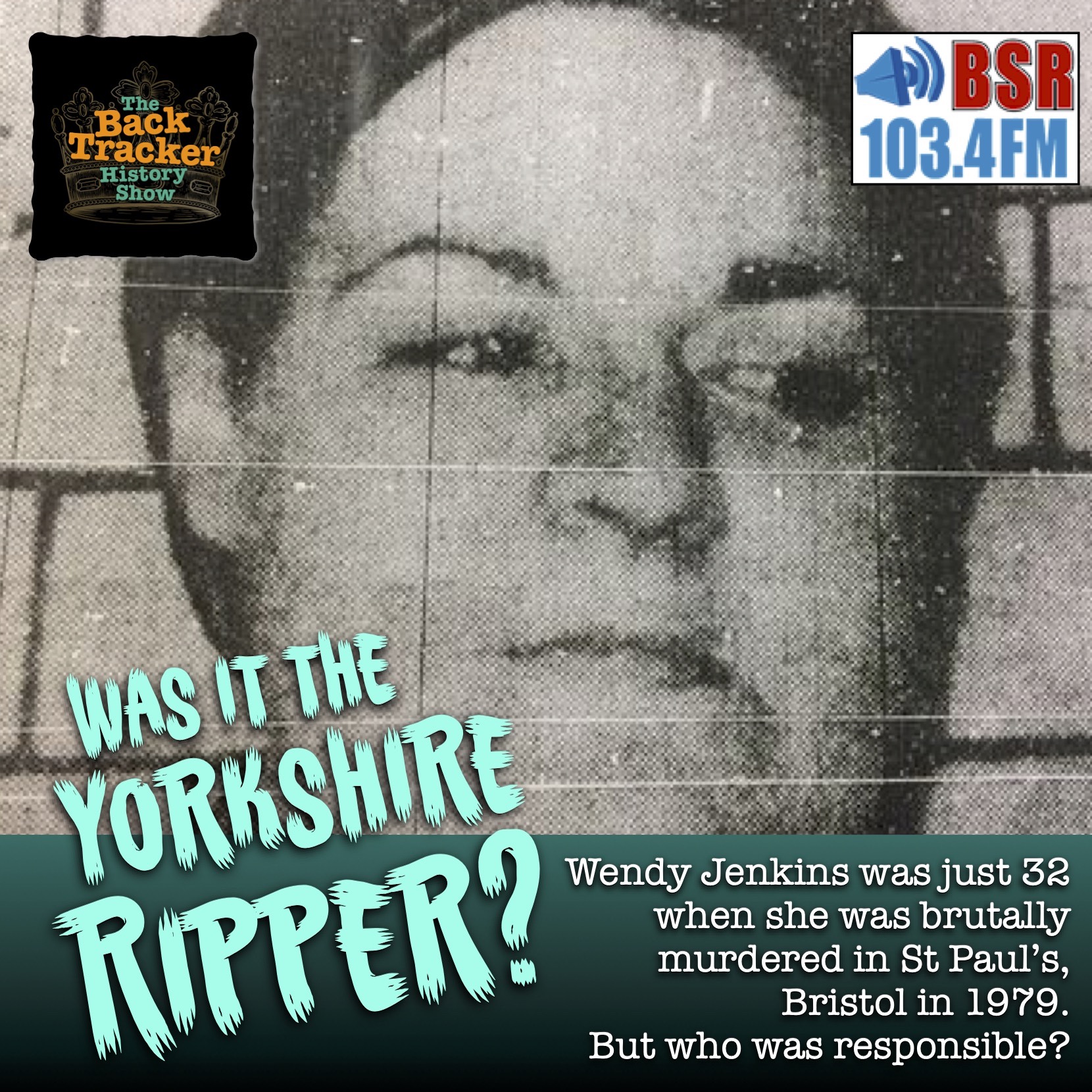 It was the summer of 1979 and with the Yorkshire Ripper hunting the red light districts, prostitutes across the country were living in fear.

Then came the news that Bristol had been dreading.

Workmen had found the mutilated body buried under a pile of sand on a St Paul’s building site just off Backfield.

It turned out to be that of 32-year-old Wendy Jenkins.

It didn’t take long for Bristol police to call in their counterparts from the Northern city - after other victims had been similarly mutilated by the serial killer, later discovered to be Peter Sutcliffe, who had already killed 11 sex workers at this point.