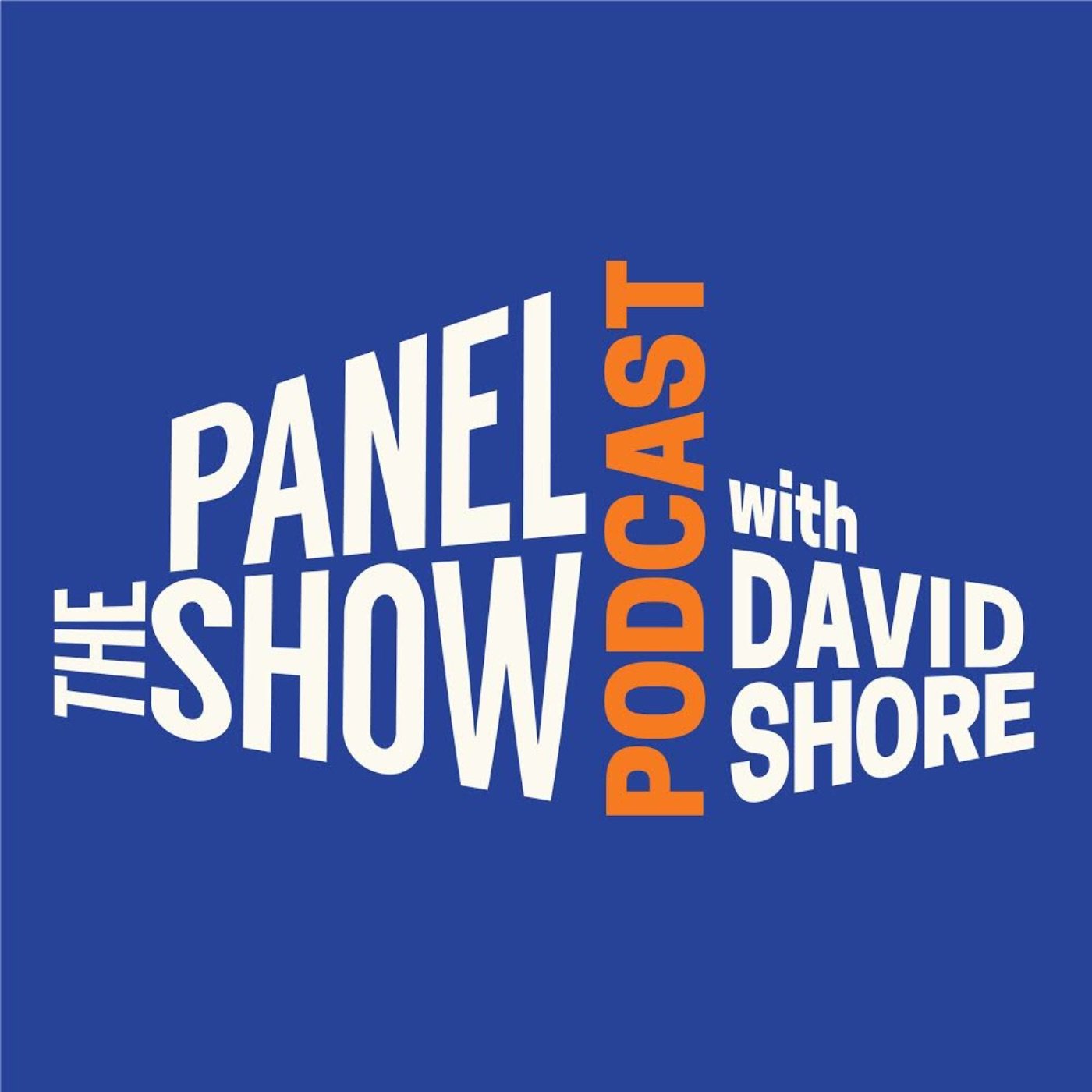 Would you move to the United States?

How do you think the January 6th Capitol insurrection has effected Canadian Politics?

Is it time for Canada to get rid of The Governor General?

What’s going on in Alberta? Can you name one positive thing that Jason Kenney has done for the people of Alberta?

Plus we play, Fact or Fiction?