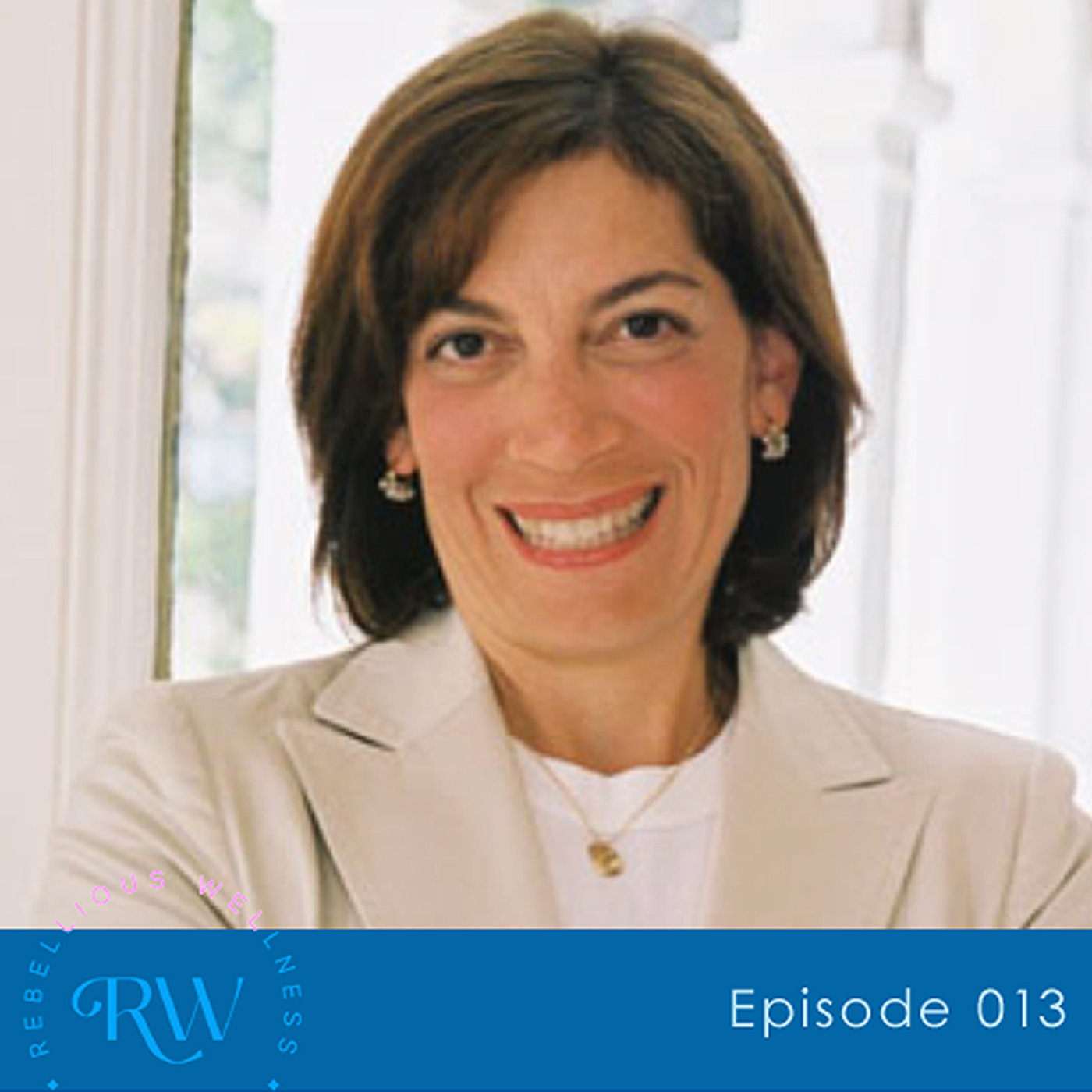 Dr. Cynthia Green is a psychologist and a leading expert on cognitive wellness. We're talking about our brains, girls. Cynthia has written six books on the topic and has been featured as a media guest of all the great places in the world to be included. I

She even did a book with National Geographic on your best brain ever.

Her company, Total Brain Health offers brain training tools for individuals such as the TBHToolbox365, THB Toolkits for communities and TBH Academy, continuing ed for Professionals.

We might not think that the heart, for example, matters to the brain, but in fact, the cardiovascular system is implicated in the second leading cause of dementia, which is dementias that are related to vascular incidents like stroke and stroke as a major brain injury. But people always worry about dementia. They don't necessarily think about stroke as a brain injury is a leading injury and cause of death.

Leading a brain healthy lifestyle includes things like maintaining a healthy weight, getting regular physical exercise, not smoking, using alcohol in a moderate amount. And in one of those studies, doing cognitively stimulating activities could cut dementia risk significantly up to 60 percent.

Depending on the configuration of our genes we can be susceptible to Alzheimer’s. But one study did show also that you can modify that risk by the choices you make day to day in terms of how we live.

Dementia is a broad category that defines any disease that impacts memory and other cognitive functions.

When we diagnose dementia, we're looking at someone who had a higher level of functioning previously. So, there's a decline that's significant, that's impacting their short-term memory in general, but their memory and then usually one other area of cognitive function.

Alzheimer's is a kind of dementia.

The researchers that have talked about Alzheimer's as a potential type III diabetes come from the research about inflammation. And it's still theoretical. But it is very interesting because we really don't know what causes Alzheimer's disease.

It is true that as we grow older, our hair color changes, our vision changes, but also or certain cognitive skills change. It doesn't mean they go away it means we have to work on them.

Social engagement is huge. It's huge for our well-being. It's very big for successful aging and for our brains.

And as we grow older, we tend to be placed on multiple medications. Sometimes those medications can interact and impact our functioning. If you have concerns about your medications--and by the way, your supplements, because your supplements actually do do something,even if you can buy them in the grocery aisle-- talk to your doctor and to your pharmacist on a regular basis, review all the medicines you're on, even if it's not something that they are prescribing to you.

Sadly Dr. Green did not have a brain supplement to recommend. She’s a strong believer in the food as medicine theory. That said, Omega 3 fatty acides and B12 are two she feels can’t hurt and have some good science behind them.

We are social animals. It's good for our spirit. And when we can, we can even go out and exercise together again

Total Brain Health You can check out all of her companies products there.