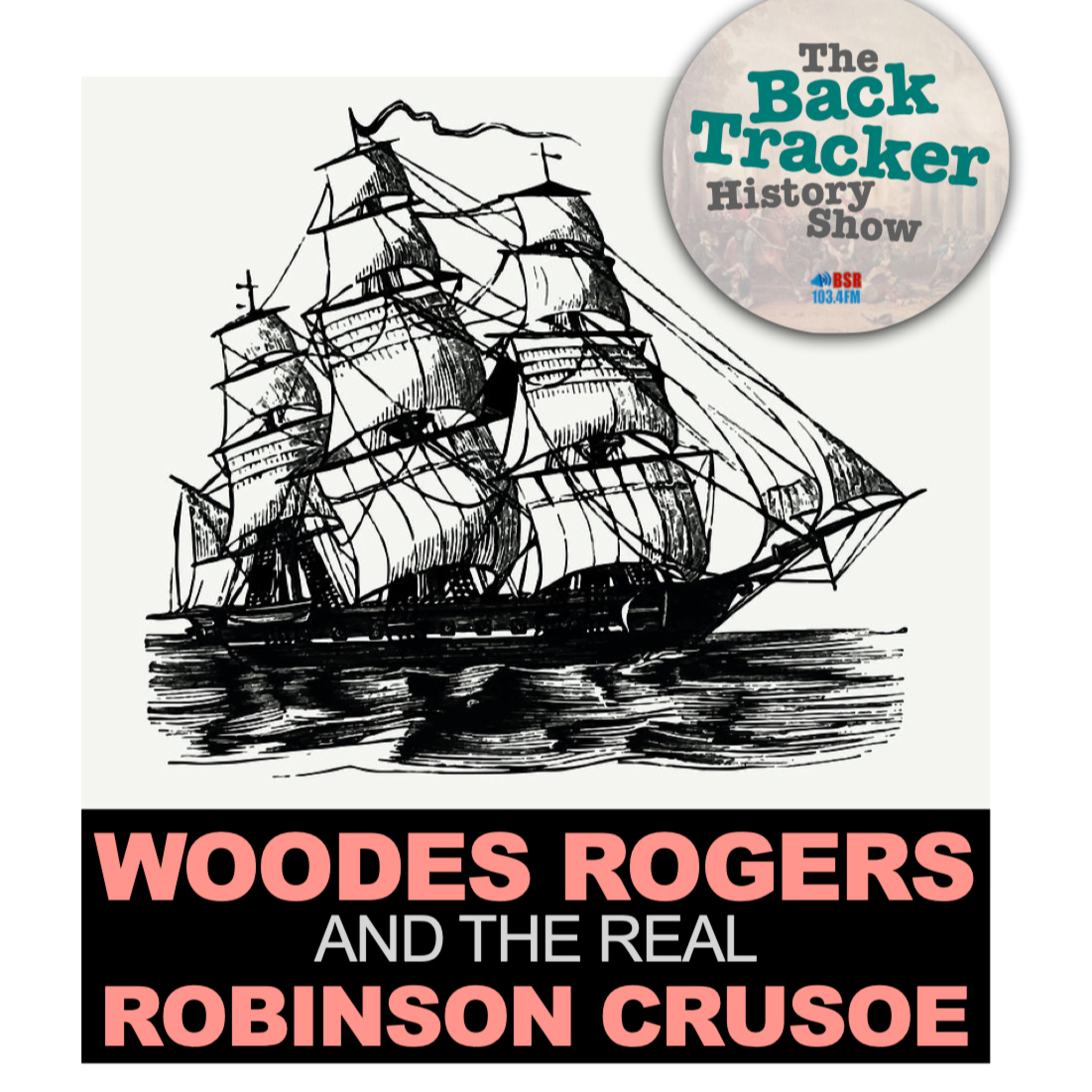 Woodes Rogers was an English sea captain and privateer and, later, the first Royal Governor of the Bahamas. He is known as the captain of the vessel that rescued marooned Alexander Selkirk, whose plight is generally believed to have inspired Daniel Defoe's Robinson Crusoe.

This podcast has been specially edited from a Bradley Stoke Radio show in Bristol, England. If you liked it please leave a rating and maybe a comment. If you didnt, well let’s just leave it at that shall we.  I would love to hear from you. You can get in touch with me via Twitter or Facebook using @BackTrackerUK or email me at info@backtracker.co.uk