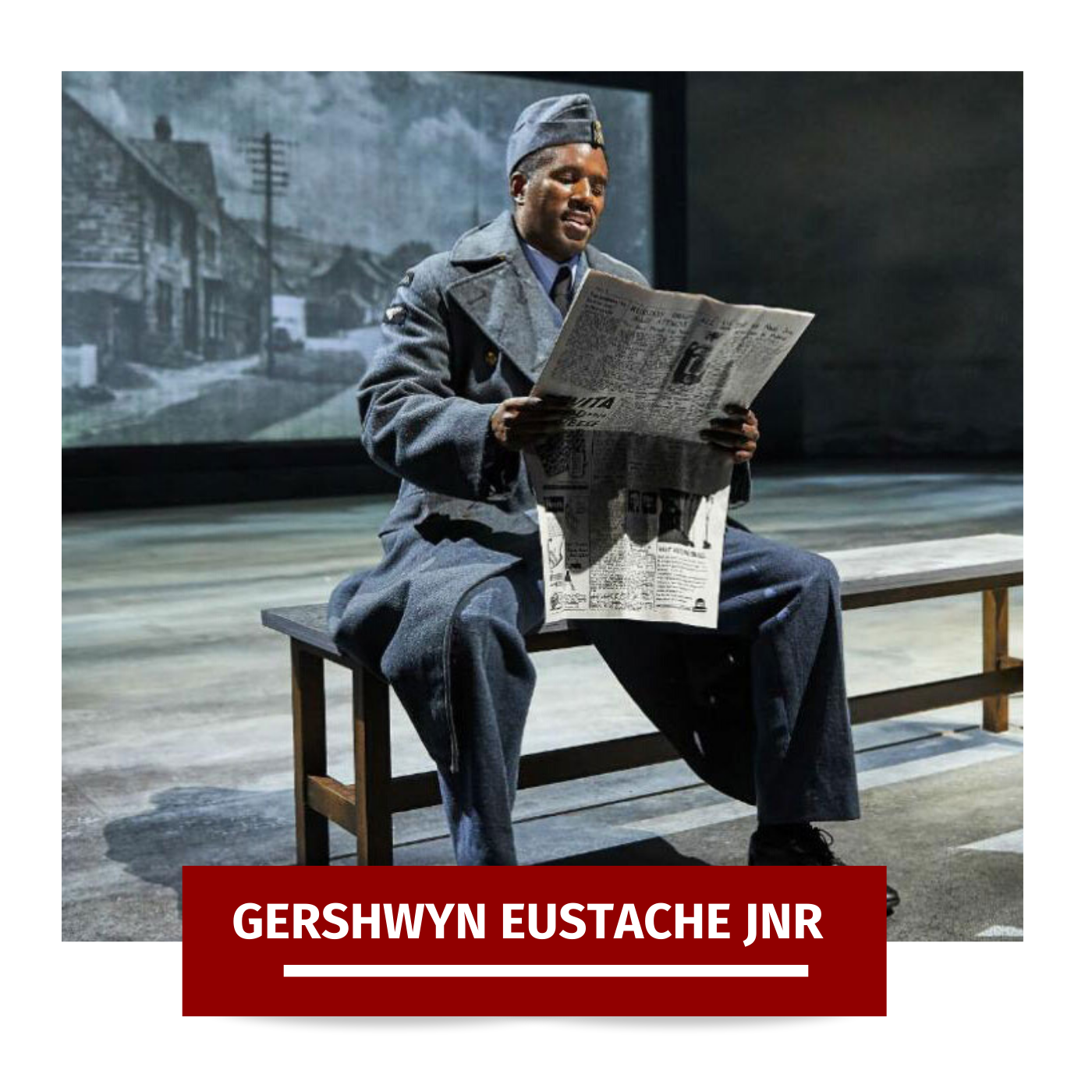 Gershwyn Eustache Jrnr stars in 'Small Island' as 'Gilbert'. TBB Talks to the actor to find out how important being a part of this production is to him...

Gershwyn Eustache Jnr takes on a leading role in the National Theatre's production of Small Island.

Adapted for the stage by Helen Edmundson, Small Island follows three intricately connected stories. Hortense yearns for a new life away from rural Jamaica, Gilbert dreams of becoming a lawyer, and Queenie longs to escape her Lincolnshire roots. Hope and humanity meet stubborn reality as the play traces the tangled history of Jamaica and the UK.