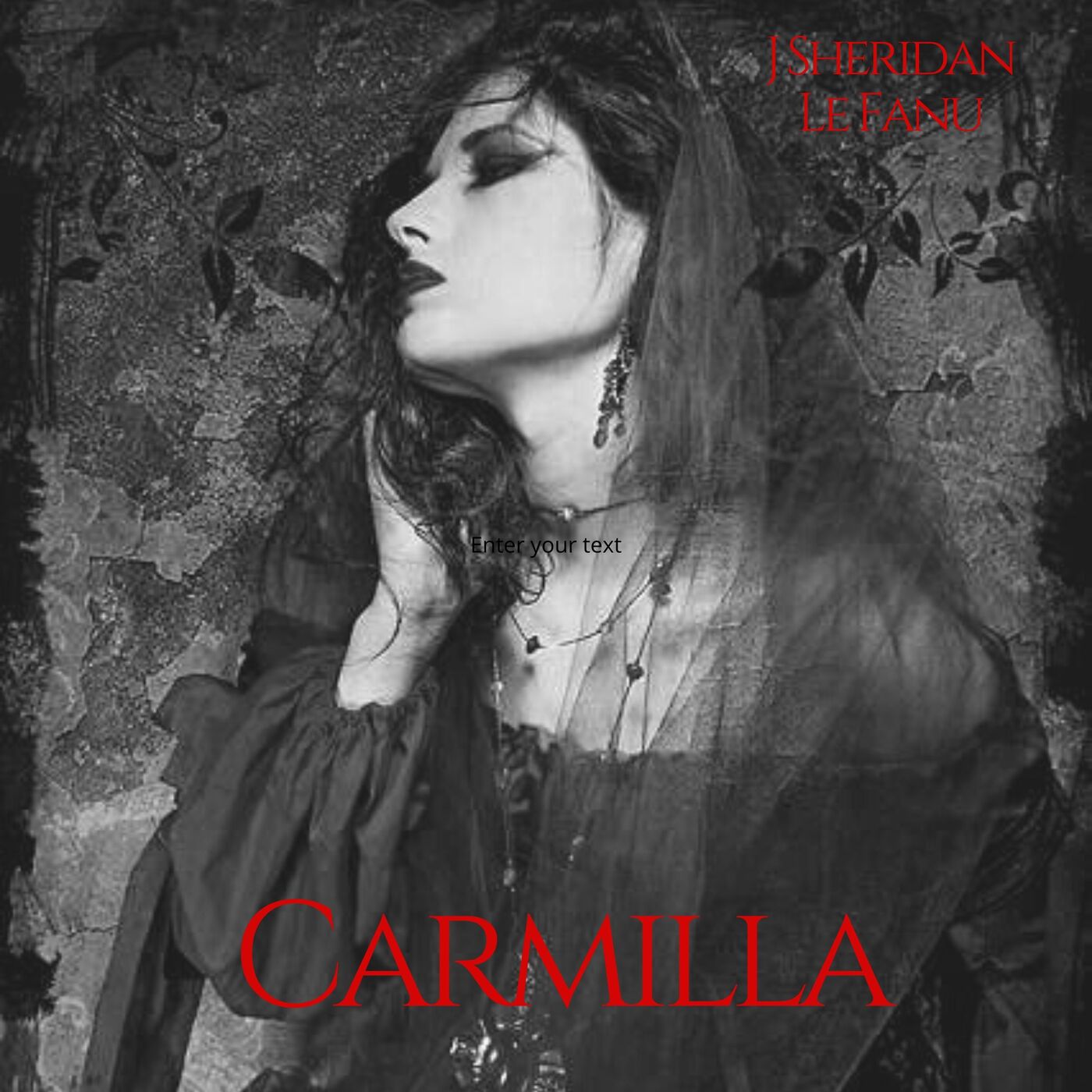 J S Le Fanu was born in Dublin to a family of mixed descent. His father’s line were French Huguenots hence the French surname. Like many horror and ghost story writers his father was actually a clergyman. He studied law as his career at Trinity College Dublin. He didn't actually live in Dublin at the time but you could do a kind of distance learning. He became editor of a literary magazine at this time.

Le Fanu was active in the campaign to try and stir the British government to do something about the Irish famine. It didn’t work.

Carmilla is one of Le Fanu’s most famous stories. It is the prototypical Lesbian vampire novel. Possibly because of that it has become famous. This book of course was written at a time when Queen Victoria famously declared the ladies did not do such things. Not that they do in Carmilla either, they just get close,

One of the charms of the story is it setting. It contains many of the romantic elements famous from Gothic fiction. It has the beautiful ancient and partly ruinous schloss in the middle of the Carinthian forest.

I imagine that some of the descriptions of the two girls kissing and hugging was quite risque for its time. But it is perhaps because of this that Camilla has been made into films and adapted into different media across the years since its publication in 1872.

Support our work PLUS you get a free story right now!

(The Story Link is in the Thank You Email)

Show Your Support With A Coffee!

Buy the thirsty podcaster a coffee...

Castro
Get a Free Audiobook Buy me a Kofi!