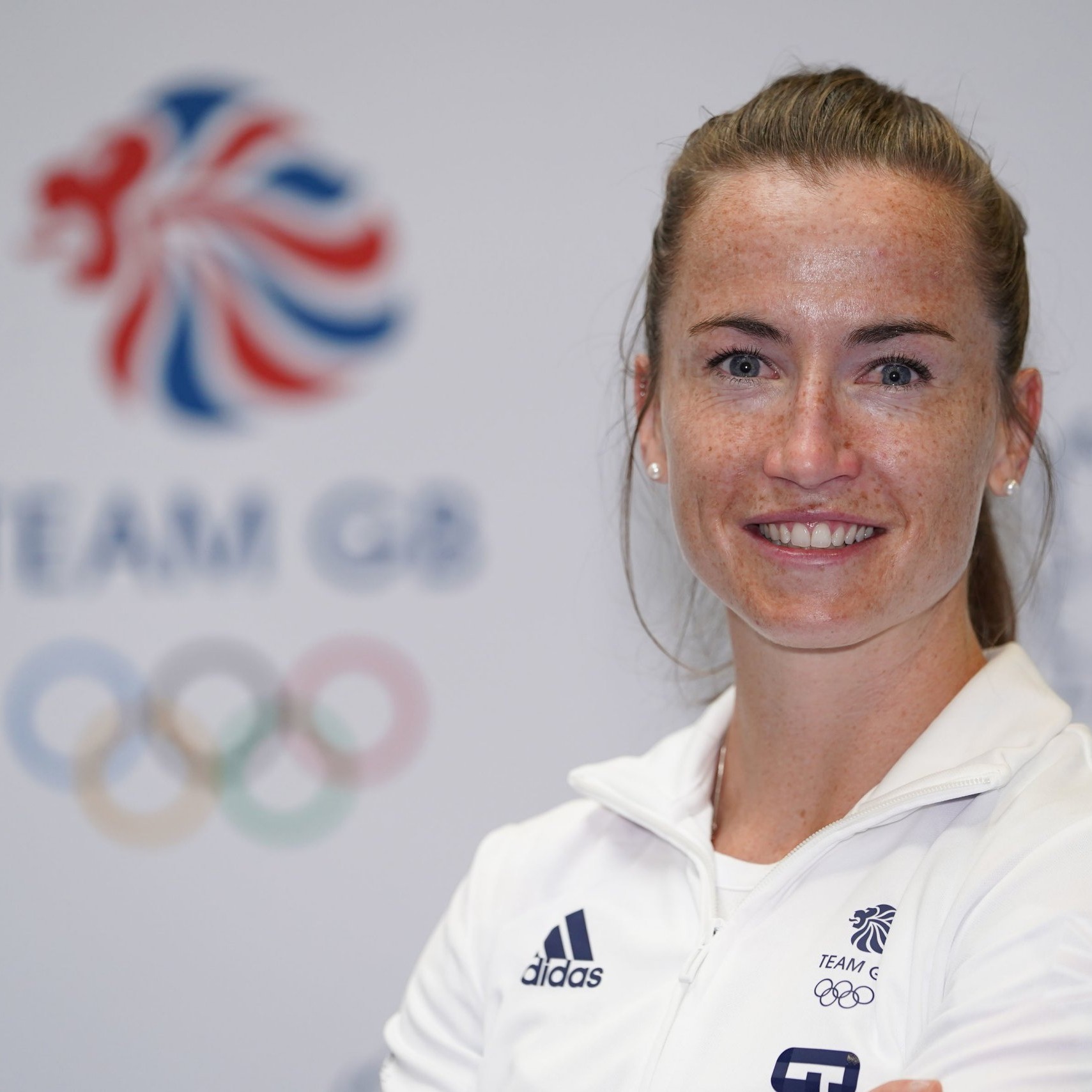 Maddie Hinch is the GB Hockey goalkeeper who was one of the heroes of the Rio Olympics in 2016. But she's had a difficult time since with mental health issues.

Maddie talks about the roller coaster she has had since winning gold in that historic match in Rio in 2016. She gave up hockey for a time and, as she says herself, she got herself in a bit of mess.

Maddie talks about how she found her love of the sport again and how she got over the demons in her head and learning to accept her vulnerabilities.

So can the team win gold again? Maddie talks about the hopes for these Games with a very different squad.

Good luck to Maddie and team!

And that's it for the series of Olympic preview chats. I'll be back ahead of the Paralympics. Thanks for listening over the last six months! See you soon.