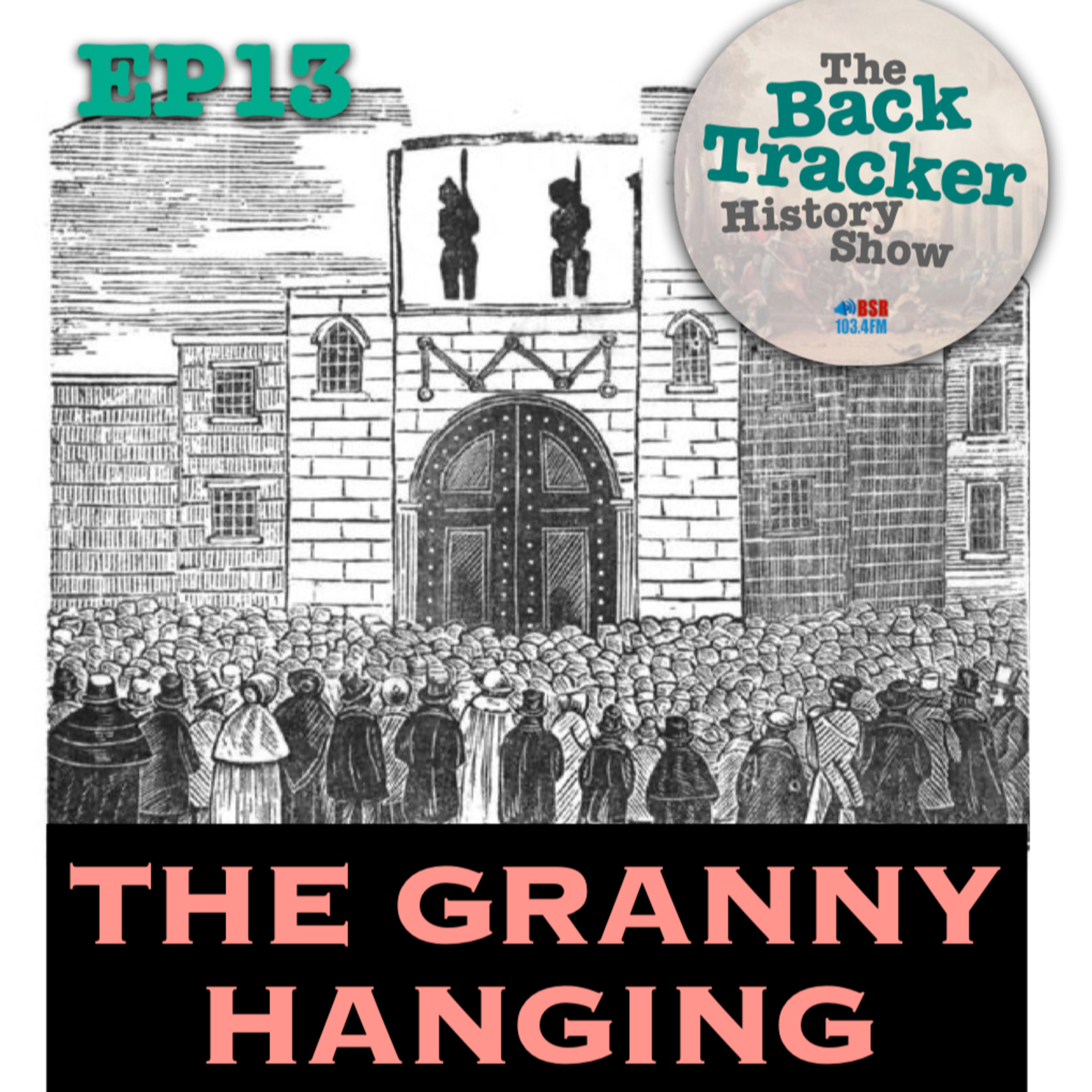 “Old Dinah Riddiford and her son Luke broke open Daniel Reed’s house and stole several articles there, they were taken up with the articles discovered on them, and committed to Gloucester, tried and both found guilty and received sentence of death.  Luke was reprieved but the poor old woman was executed and her body brought to Thornbury.” And so begins the tale of the oldest woman to be hanged in England, but it doesn't end there as you'll find out when you listen to the whole story of the Riddiford family. Crafted by a self confessed history geek for no financial gain, who enjoys those stories from the past that might have been forgotten, The Backtracker History Show is first aired on Bradley Stoke RadioFM in Bristol, England, before being plonked onto the podcast stage for all to enjoy If you enjoyed the show, don't forget to share or leave feedback. It all helps! Keep in touch via either Twitter or Facebook by using @BackTrackerUK You can also check out my shiny new website at www.backtracker.co.uk