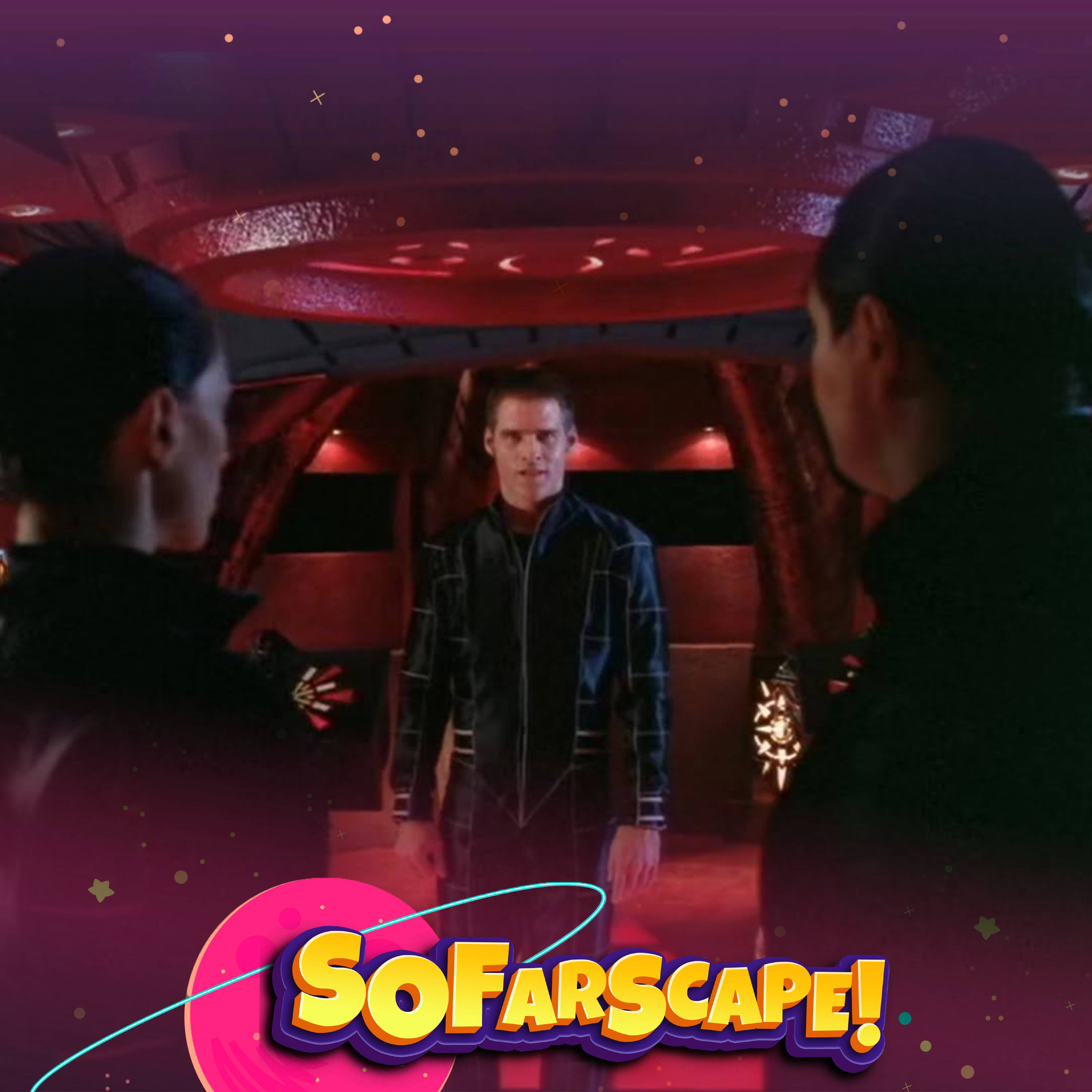 Feelings run high when Talyn is trapped deep in a moon-sized alien's gullet.

While Rygel and Stark are away on a recon mission, Talyn is swallowed by a live budong. Trapped in its gullet, the remaining crew's ability to work as a team is tested by jealousy from an unlikely source. But even more unlikely is the plan to get them back out of the creature -- which may not be surprising, since it was suggested by Stark...