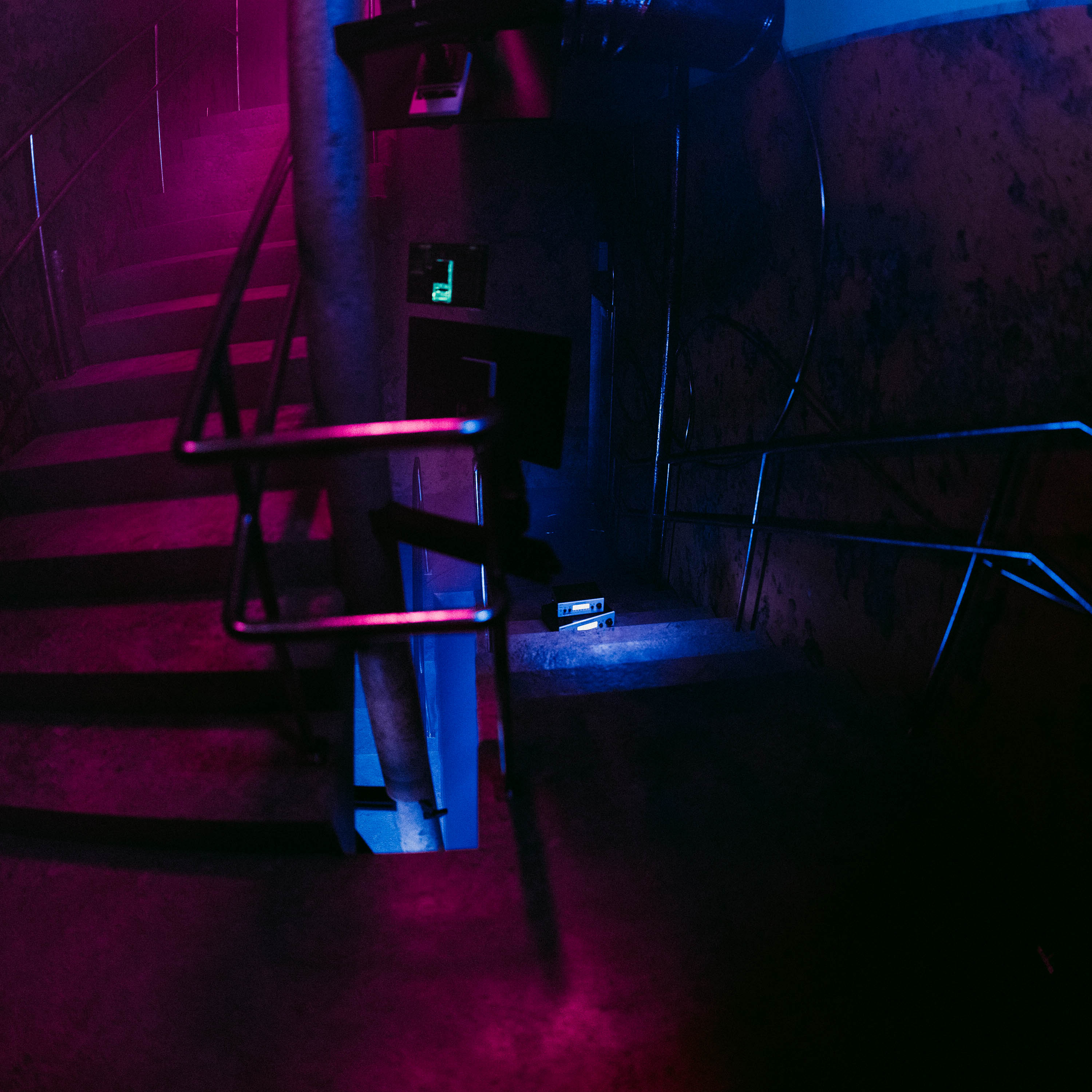 With Epoch captured, Suz missing and Elusia ripping itself apart, who can Lia turn to?

I Needed You was written by Kc Gardiner